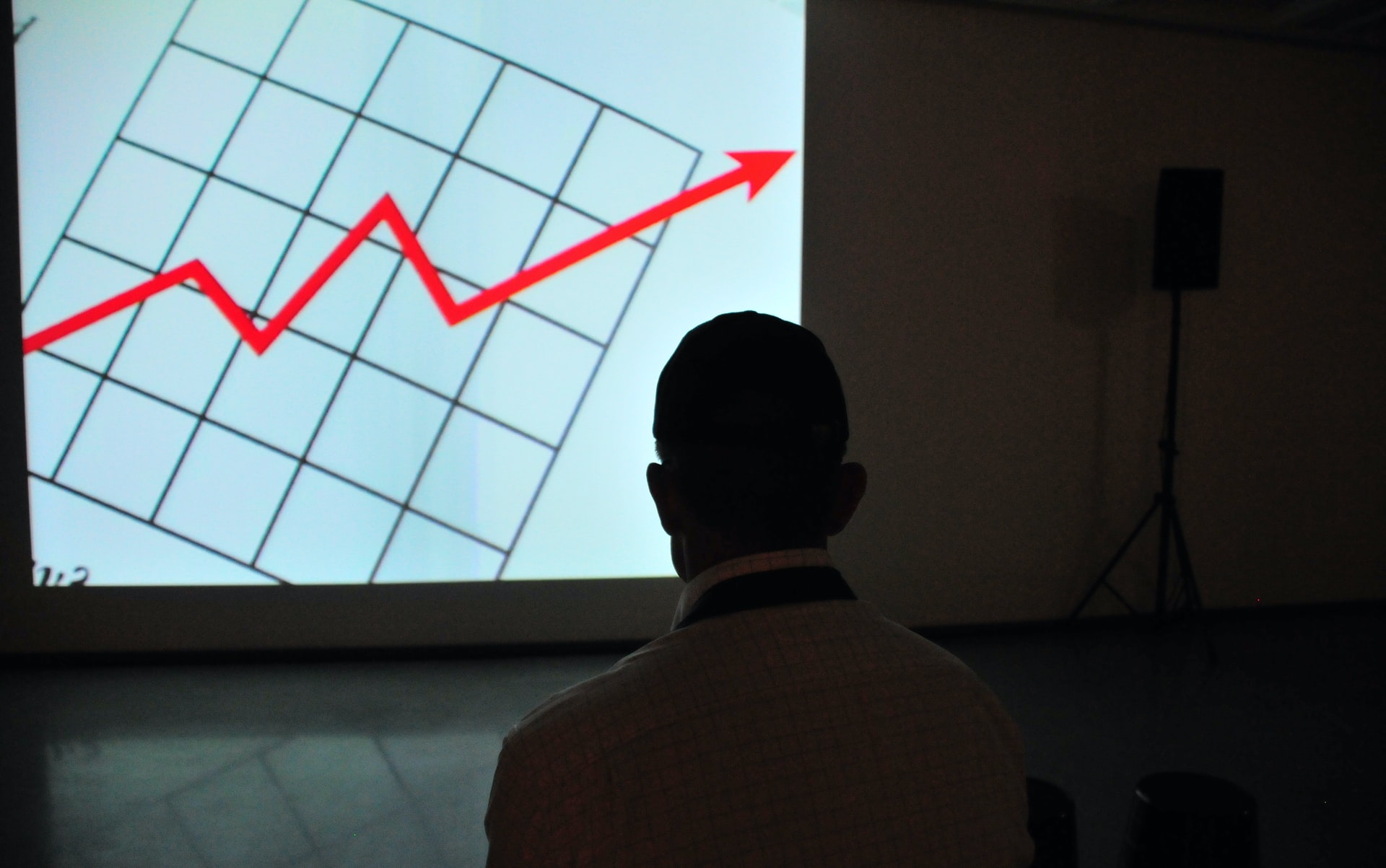 Truffle Report has compiled a roundup of major psychedelic business and investment news from April 26-30, making it easier for you to access these insights in one place.

On April 26, Mydecine Innovations Group announced that it will report its financial results for the previous fiscal year ended December 31, 2020, before the market opens on Monday, May 3, 2021.

On April 27, PharmaTher Holdings announced that it has filed a provisional patent application with the U.S. Patent and Trademark Office outlining the novel use of ketamine as a potential treatment for Type 2 diabetes and obesity. PharmaTher is also advancing research with panaceAI (its drug repurposing artificial intelligence platform) to evaluate repurposing opportunities with DMT, MDMA, and LSD for future clinical development and partnering opportunities.

“We continue to focus on building our patent and product portfolio of prescription-based psychedelics through our drug repurposing and delivery methods for unmet medical needs,” said Fabio Chianelli, CEO of PharmaTher. “Our strategy is to investigate ketamine in FDA Phase 2 clinical trials for Parkinson’s disease and depression and with panaceAI™, we aim to find new uses of psychedelics, such as ketamine, psilocybin, DMT, MDMA and LSD, and incorporate them into our proprietary microneedle patch delivery system. We are well-positioned to unlock value in our patent portfolio consisting of novel uses, formulations and delivery systems for psychedelics as a pharmaceutical prescription.”

On April 27, Red Light Holland and Halo announced that they are joining forces to form Red Light Oregon, a 50/50 joint venture to enter the Oregon psychedelic mushroom market. It will be funded with $50,000 from each party.

“We are delighted to take this next step with Halo. We now have the entity and team in place to begin laying the groundwork for potential future participation in the Oregon Psychedelic Magic Mushroom market,” said Todd Shapiro, CEO and Director of Red Light Holland. “Kiran and his team have extensive experience working with Oregon regulators and we could not be more excited to have them as a partner! We also plan on continually monitoring other future markets opening in the USA as the movement, both socially and from a therapeutic/medicinal level promoting the acceptance of psilocybin via legal, policy and regulatory measures rapidly progresses.”

On April 27, COMPASS Pathways announced the launch of a proposed public offering of 4M American Depositary Shares (ADSs), each representing one ordinary share. Underwriters have a 30-day option to purchase up to an additional 600,000 ADSs. Cowen, Evercore ISI and Berenberg are acting as joint book-running managers for the offering. Cantor Fitzgerald & Co. and BTIG, LLC are acting as lead managers.

On April 27, Lobe Sciences announced that it has entered into an agreement with Virtual Psychedelics Incorporated (VPI) and certain industry-leading pioneers, including Hollywood director Brett Leonard and researcher and USC professor Dr. Skip Rizzo, with respect to the joint design, development and commercialization of a new psychedelic/virtual experience (VX) pod (the KrysalisTM Pod).

Philip Young, CEO and director of Lobe, commented: “Lobe is extremely pleased to partner with industry veterans such as Brett Leonard and Dr. Skip Rizzo, to be at the forefront of psychedelic research, development and treatment. We believe this technology will be able to assist those suffering from depression, PTSD and other mental health issues. The KrysalisTM Pod is being designed as a therapeutic system capable of delivering an easy, immersive media experience, while simultaneously collecting critical biometric data in a safe and monitored environment.”

On April 28, Lobe Sciences announced that it has entered a non-binding letter of intent with Core One Labs Inc. to pursue the formation of a joint venture involving the development, regulatory approval, and marketing of biosynthetic psilocybin and other psychedelic compounds. The agreement proposes that Core One Labs would develop and manage the cGMP production and delivery of biosynthetic psilocybin. Lobe would be responsible for the clinical development and commercialization of the product.

On April 29, BetterLife Pharma announced that it has applied for patent protection of its novel implantable subcutaneous product and its use in the prevention of psychedelic drug diversion of LSD and other psychedelic drugs.

Ahmad Doroudian, CEO of BetterLife, commented, “Controlled substances, including but not limited to psychedelic drugs such as LSD and psilocybin, have recently become of interest for the treatment of mental health disorders among other medical indications. A problem associated with the dispensing of controlled substances is the risk of the patient self-administering a larger dose than prescribed. This can result in addiction, intoxication, overdose, and possibly death. The application of our novel implantable subcutaneous product will enable widespread use of such drugs without the associated risks of unintentional misdosing or intentional diversion.”

On April 29, Small Pharma Inc. (formerly Unilock Capital Corp) announced that it has completed the previously announced acquisition of all of the outstanding shares of Small Pharma Ltd. The common shares are expected to commence trading on the TSXV under the symbol “DMT” on or about May 6, 2021, upon satisfaction of standard TSXV conditions to the listing.

Peter Rands, CEO of the Company, said: “The closing of this reverse takeover is a major step for Small Pharma to become a fully listed company on the TSX Venture Exchange. Together with the $58 million raised, Small Pharma is now well positioned to advance its strategy to deliver a portfolio of psychedelic-assisted treatments for people suffering from mental health conditions.”