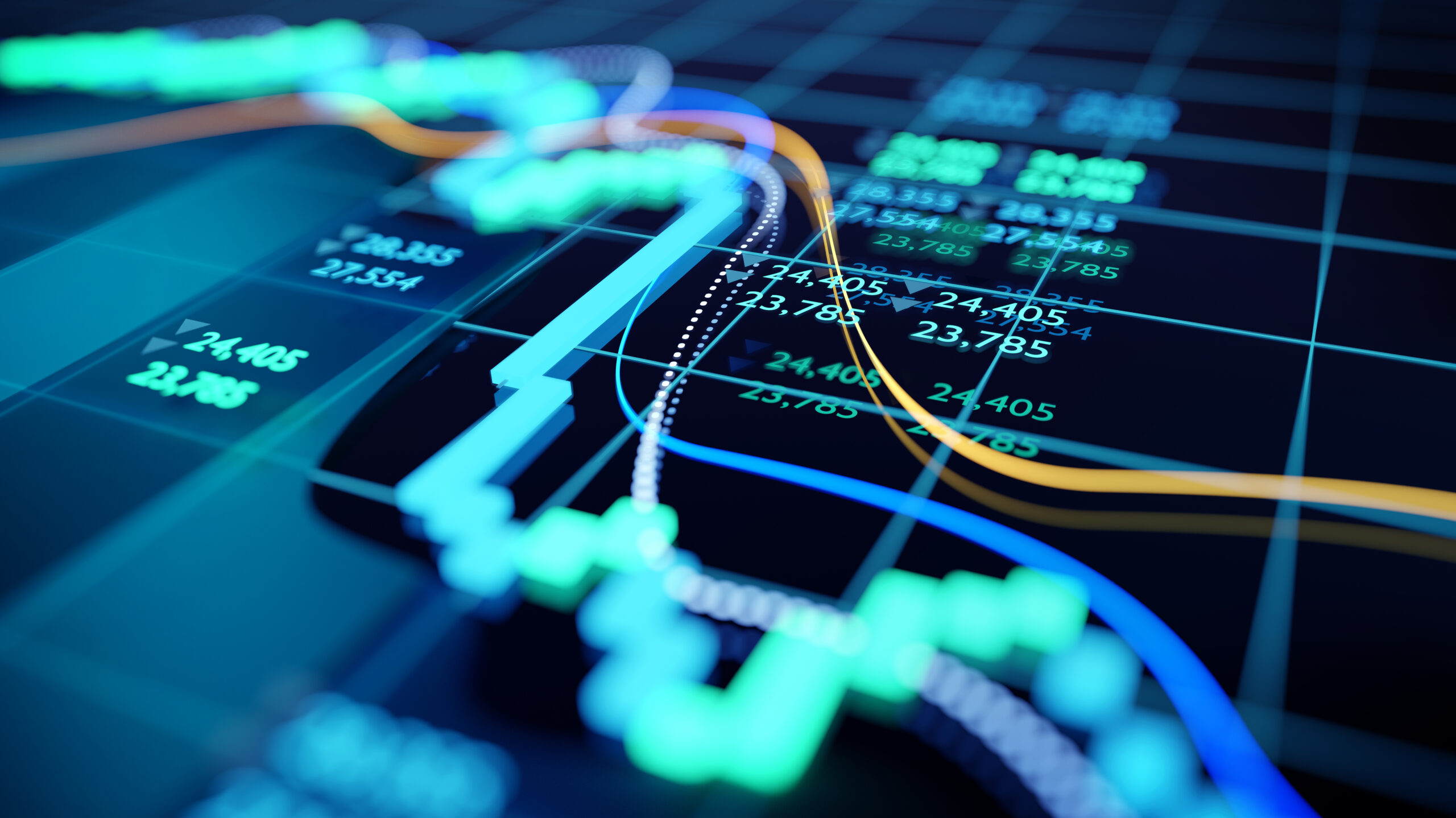 Truffle Report has compiled a roundup of major psychedelic business and investment news from April 19-23, making it easier for you to access these insights in one place.

On April 19, Mindset Pharma announced that it has partially exercised its over-allotment option by purchasing an additional 1,403,598 units at $0.75 for additional gross proceeds of $1.052 million. The net proceeds will be used for the expansion of Mindset’s “current pipeline of proprietary compounds, further preclinical testing of its current compounds, advancement of Mindset’s psilocybin synthesis process, formulation development chemistry and for general working capital purposes.”

On April 21, Red Light Holland announced a significant increase in the number of points of sale for iMicrodose Packs in the Netherlands, with over $31 million in cash and cash equivalents remaining on the balance sheet to support growth.

“Over the last few months, we have continued executing on our goal to increase both the availability of our products and our brand’s visibility. iMicrodose Packs powered by Red Light Holland are now available in 144 percent more locations than previously announced. Relationships held by our wholly owned distribution company SR Wholesale already account for 13 new locations, demonstrating some of the synergies that we strategically planned to realize from the recently closed acquisition,” said Todd Shapiro, CEO and Director of Red Light Holland.

On April 21, Silo Wellness announced a line of five new psilocybin-assisted wellness retreats in Jamaica beginning in May. Retreats will range from four to six days and are expected to take place in Jamaica between May and August of 2021. Each retreat presents a tailored offering for distinct audiences and interests.

“We are prioritizing the expansion of our wellness retreat offerings to meet rising consumer demand for these transformative psychedelic experiences,” said Chief Executive Officer Douglas K. Gordon. “Setting and mindset have a profound influence on an individual’s experience, and our Jamaican retreats offer idyllic, natural backdrops for engaging in psilocybin-assisted exploration, introspection and self-actualization.”

On April 21, Mind Cure Health announced a partnership with LUCID, a technology platform that unites music, AI, and research in neuroscience to create personalized digital music therapy managed in real-time by therapists based on patient feedback.

“We look forward to working with MINDCURE’s team and bringing our expertise to psychedelic-assisted therapies,” said Zach McMahon, LUCID CEO and Co-Founder. “Our team will be researching and taking into consideration the therapeutic targets and mechanisms of action associated with each psychedelic while leveraging our machine learning systems to optimize the music experiences in iSTRYM for personalization and efficacy.”

LUCID’s mission is to help patients optimize their mental wellness through music.

“We are building first-of-its-kind functionality by pairing AI-driven music scapes with a therapist’s art of directing the experience for patients in psychedelic-assisted therapy sessions,” said Kelsey Ramsden, MINDCURE President and CEO. “Integrating LUCID will further enhance iSTRYM’s capabilities and its potential as the validated backbone of the roll-out of psychedelic therapy and trusted wingman for therapists and patients who want a digital therapeutic partner that allows for quantified medicine with personalization at scale.”

On April 21, Cybin announced that it has successfully demonstrated Proof of Concept using the CEREP 5-HT selectivity panel for its deuterated tryptamine programs, CYB003 and CYB004, for the treatment of depression and addiction.

On April 22, Silo Pharma announced that its Board of Directors has unanimously voted to uplist to the NASDAQ.

Eric Weisblum, CEO, stated, “Silo Pharma is proud to announce that we intend to begin the application process to list on the NASDAQ exchange. Uplisting to The NASDAQ Capital Market is an important milestone at Silo Pharma as we continue to execute on our initiatives to build long term shareholder value. The prospective uplisting will increase our visibility in the marketplace as well as expand our institutional shareholder base.”

Following the revocation of the cease trade orders and the CSE’s acceptance of Champignon’s Listing Statement, the company anticipates that trading of its common shares on the CSE will recommence on April 23, 2021.

The company’s common shares were cease traded by the Commissions for (i) content deficiency in the company’s material change report dated April 30, 2020, and (ii) failure to provide periodic disclosure for the interim period ended June 30, 2020.

“The listing of our stock on the Nasdaq represents a significant milestone in our growth as a publicly-traded company,” said J.R. Rahn, CEO and Co-Founder of MindMed. “We believe this listing will increase our visibility in the marketplace, improve liquidity, broaden and diversify our shareholder base, and ultimately enhance long-term shareholder value. I would like to thank our employees, management, directors and our many collaborators for their hard work in making MindMed a member of the Nasdaq exchange, an important step that will help facilitate our mission to discover, develop and deploy psychedelic inspired medicines and therapies to address addiction and mental illness.”