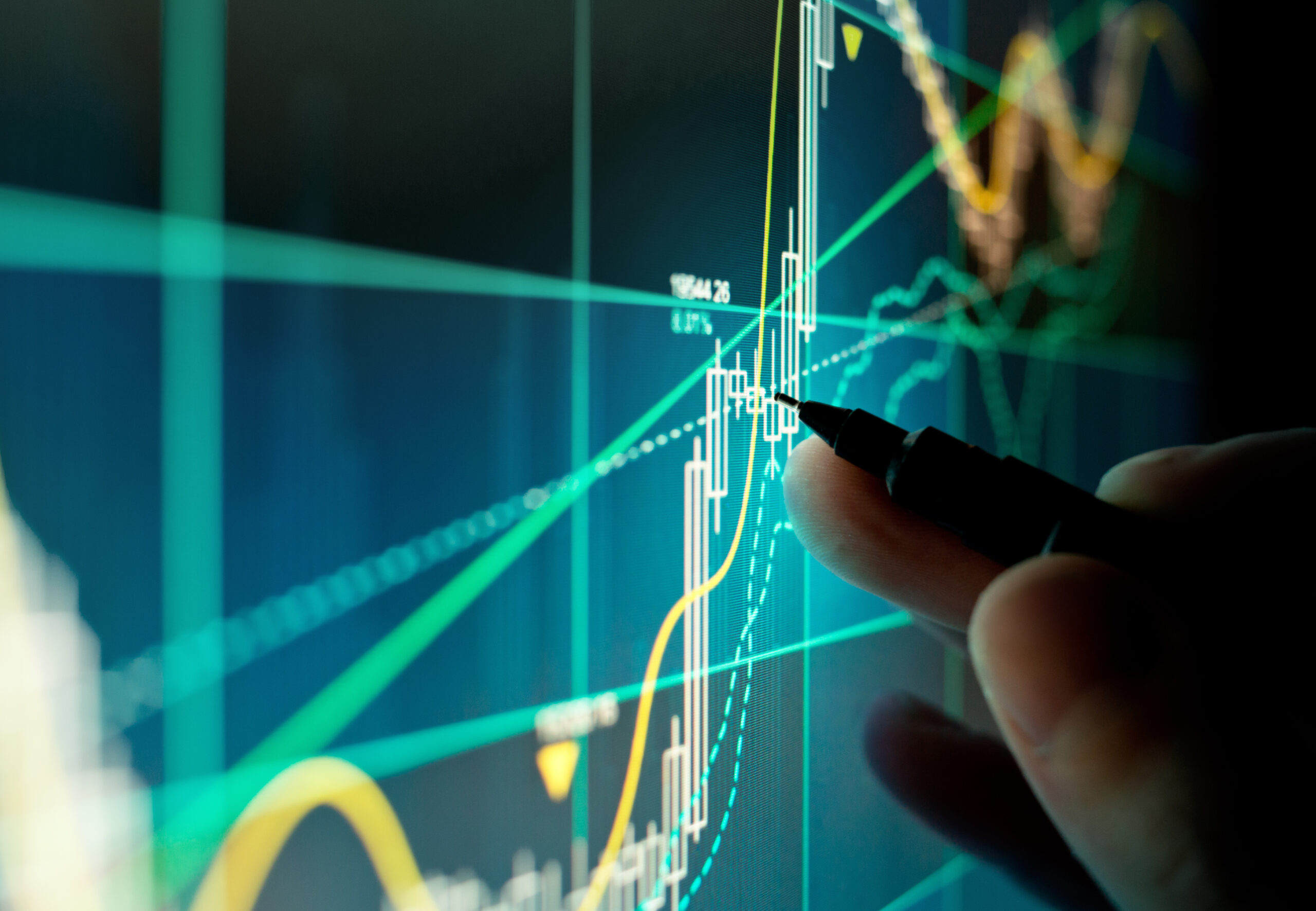 Truffle Report has compiled a roundup of major psychedelic business and investment news from April 12-16, making it easier for you to access these insights in one place.

On April 12, GH Research Ireland Ltd announced the closing of a $125 million Series B financing co-led by RA Capital and RTW Investments, LP, two U.S.-based biopharmaceutical investment firms, alongside existing investor BVF Partners. The proceeds will be used to support further clinical development of GH001 (5-MeO-DMT) in the study of Treatment-Resistant Depression (TRD) and to advance it into further clinical development in additional psychiatric and neurological disorders.

On April 12, Silo Wellness announced that trading of its common shares has expanded to include an overseas listing in the German Börse Frankfurt (FRA) exchange platform. The common shares began trading on April 9, 2021, on the FRA under ticker symbol 3K70 and registered under WKN: A2QQTP and/or ISIN: CA8271241082.

“Expanding our shareholder base more broadly into the European market by commencing trading on the Frankfurt exchange is an important milestone for Silo Wellness as we continue to broaden our international presence,” said Douglas K. Gordon, Chief Executive Officer of Silo Wellness.  “By listing on the FRA, a wider audience of investors will now be able to actively participate in the growth of Silo Wellness as we continue to deliver on our mission as well as grow on a global basis.”

On April 13, Red Light Holland announced that it has entered into a non-binding agreement of intent to acquire an 80 percent stake in Happy Caps Farm, a Nova Scotian gourmet mushroom farm that specializes in mushroom plug spawn, fresh mushrooms, and kits for growing mushrooms for the wholesale market.

On April 13, Mind Cure Health announced that it has entered into a partnership with Speak Ai to develop proprietary, technology-based mental health solutions and integrating the platform’s capabilities into iSTRYM.

“We are proud to partner with MINDCURE today to help build iSTRYM into a powerful solution for therapists and patients around the world,” said Tyler Bryden, Speak Ai’s Founder. “I have had the privilege to witness the potential of psychedelic-assisted therapies in my own life and in the lives of amazing people around me who are healing from anxiety, depression, PTSD, traumatic brain injuries, and more.”

The partnership will consist of “driving data for iSTRYM, taking unstructured data, and creating structure and metrics for the platform integration.” Natural language processing with machine learning will allow Mind Cure to drive insights for the therapist and patient.

“We are excited to work with Tyler and the team at Speak Ai because of their intimate knowledge of the value of technology in the therapeutic and integration process within psychedelics and the traditional therapeutic model,” said MINDCURE CEO and President Kelsey Ramsden. “We will be building custom integrations with Speak Ai for the iSTRYM platform that allow us to marry sentiment with biometric data, location, weather, and a variety of other variables to help optimize our integration protocols and provide individuals with quantified care at scale globally, all with the stated goal of advancing Mental Wealth, rooted in data.”

On April 13, Novamind announced that it has increased its strategic investment in Bionomics Limited, a biopharmaceutical company developing improved treatments for central nervous system disorders. Novamind purchased an additional 951,133 common shares at AU$0.145 per share for a total investment of AU$ 137,914.

On April 13, PsyBio announced that it has submitted an application to have its subordinate voting shares listed for trading on the OTCQX. PsyBio will continue to trade on the TSX Venture Exchange (TSXV) and Frankfurt Stock Exchange under the symbol “PSYB.”

“We have had significant interest from U.S. based investors in gaining financial exposure to the emerging psychedelics sector, so listing PsyBio on the OTCQX is an important step to provide easier access and trading capability in our shares for both institutional and retail investors,” stated Evan Levine, CEO of PsyBio. “This will contribute to one of our core strategies to enhance liquidity, building on the significant progress we have made over the past year.”

On April 13, Cybin announced plans to advance the pre-clinical work for its orally dissolving tablet (ODT) formulation of CYB003 and its inhaled formulation of CYB004. The studies are part of the required FDA enabling trials for investigational new drug applications (IND).

“Starting the IND-enabling trials for CYB003 and CYB004 is an exciting and important step forward for Cybin as we progress the study of these molecules. Our scientific team is eager to produce a robust submission to the FDA that will advance our path forward to clinical trials. Once the studies have been completed, we plan to file IND applications, targeting treatment-resistant psychiatric disorders and certain forms of addiction, in 2021,” stated Doug Drysdale, CEO of Cybin.

Upon successful completion, the results in the IND studies will be included in the submissions to the FDA, Health Canada, and European Medical Association (EMA), and then advance into Phase 1 human clinical trials for specified psychiatric conditions.

Jeff Stevens, CEO, commented, “By achieving DTC eligibility, Psyched shares become more accessible to an even broader range of investors. This important milestone will strengthen our U.S. and global shareholder base and increase the liquidity of our common shares to the benefit of all investors. Psyched stock is now traded in Canada (PSYC), Germany (5U9) and the United States (PSYCF) positioning the company in both domestic and international markets to continue to grow a global investor base.”

On April 15, Mindset Pharma announced that it has completed the previously announced bought deal public offering through the issuance of an aggregate of 10,000,000 units at $0.75 per unit for aggregate gross proceeds to the company of $7.5 million. In addition, Mindset applied to list the warrants issued in connection with the offering on the Canadian Securities Exchange (CSE) under the symbol “MSET.WT.”