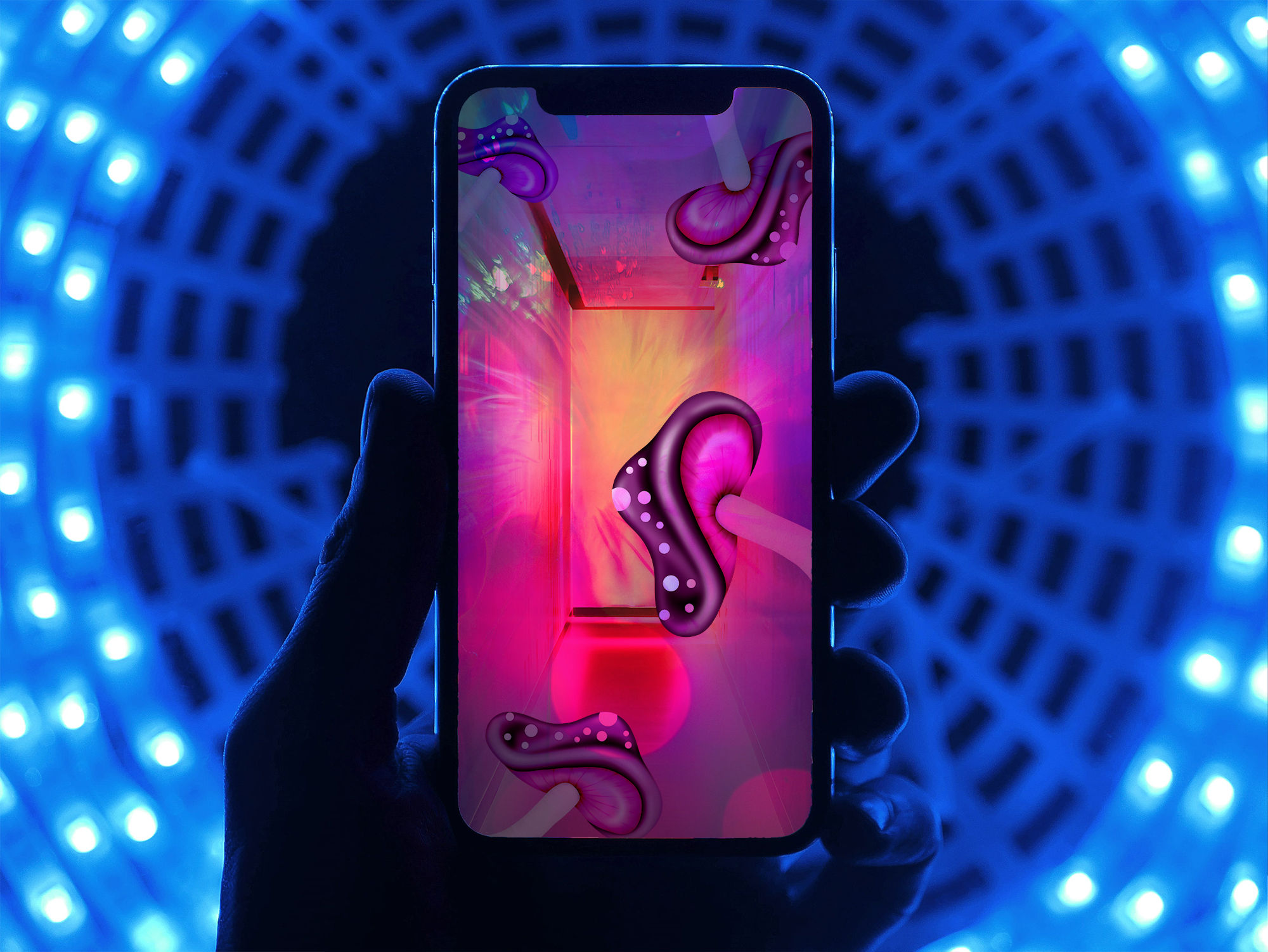 Psychedelic Apps: The Start of an Industry Tech Trend?

I don’t know about you, but I’m on my phone a lot these days. Things were already trending that way, with the average person spending increasing amounts of time starting at a screen, handheld or otherwise. Then along came COVID-19, and with it months of doom-scrolling through social media and news feeds full of overlapping crises. It’s made me irritable, and frankly hurt my focus and attention span in an already trying time. I suspect I’m not alone. Concurrent with this period has been a rising interest in telemedicine and the adjacent wellness spaces. Everything from doctors appointments to yoga classes are now conducted virtually. There have also been some key developments surrounding tech in the ongoing psychedelic renaissance, including the release of psychedelics apps, designed to facilitate experiences and assist in the process of psychedelic integration.

While Trip and Mindleap in particular are new, and represent some novelty in concept and their approach to facilitation, they aren’t the first in the field. Psychedelic and drug use apps have been around for a while now, and both Apple and Google Play’s app stores are full of options, some of dubious quality according to reviews. Have a look, judge for yourself.

Preceding the current focus of Trip and MindLeap was TripSit, an app from the now defunct blog/website of the same name, which seeks to break down stigma and taboos surrounding drug use. The longstanding resource on substances of all kinds had its last site update in 2018, but is still a valuable tool for psychedelics users, or anyone interested in drugs from a harm reduction perspective.

Also common in app stores are the simpler psychedelic visual engines, and a variety of drug dose journaling and entheogenic plant referencing tools. Judging by reviews, some of these have been hastily rushed out to try and capitalize on growing interest. Somewhat better established and equally well represented are apps for the adjacent spaces of mushroom hunting, and meditation.

Integration, facilitation, or even just interesting visuals are great goals for a psychedelic experience, but is the delivery system flawed? Smartphone use is demonstrably addictive, can lead to mental laziness, and according to some research, can actually change the shape of the brain.

What might the long term effects of staring at your phone while on psychedelics be? Given that we’ve only recently seen the first serious research into brain activity while under the influence of substances like LSD and psilocybin, we can’t offer any concrete answers.

What we can offer is the fairly universal experience of smartphones and apps hijacking trains of thought. We’ve all been there, staring at the small screen for who knows how long. Psychedelic app users beware, your trip may not be entirely your own. It’s always best to consider set and setting, and perhaps have a friend around to yank you away from a negative phone use spiral.

The Psychedelic App Experiment: Part of a Larger Flirtation with Tech

Just as interesting as the psychedelic apps themselves is the increasing overlap between the evolving for-profit psychedelic space and the tech sector. It isn’t really a surprise, given the direction of capital flow, and the work histories of some prominent industry players. There’s also the overall growth of the telehealth and telemedicine industry to consider. As psychedelics are increasingly medicalized, becoming either pharmaceuticals or, hopefully, stringently regulated natural health products, tech will look for new ways to insert itself into the equation. Psychedelic apps are just one example. We’re already seeing early phases of AI integration.

COVID has bestowed a new importance on the ability to deliver services and experiences at a distance. Even if our hopes for a timely vaccine are fulfilled, will we ever go all the way back? There’s costs to consider as well. Psychedelic therapy, itself necessitating preparation and integration, is looking like an expensive venture, despite discussions of scalability in the private sector. Sourcing as much of that process as possible to a tech platform could be a way to cut costs and increase accessibility.