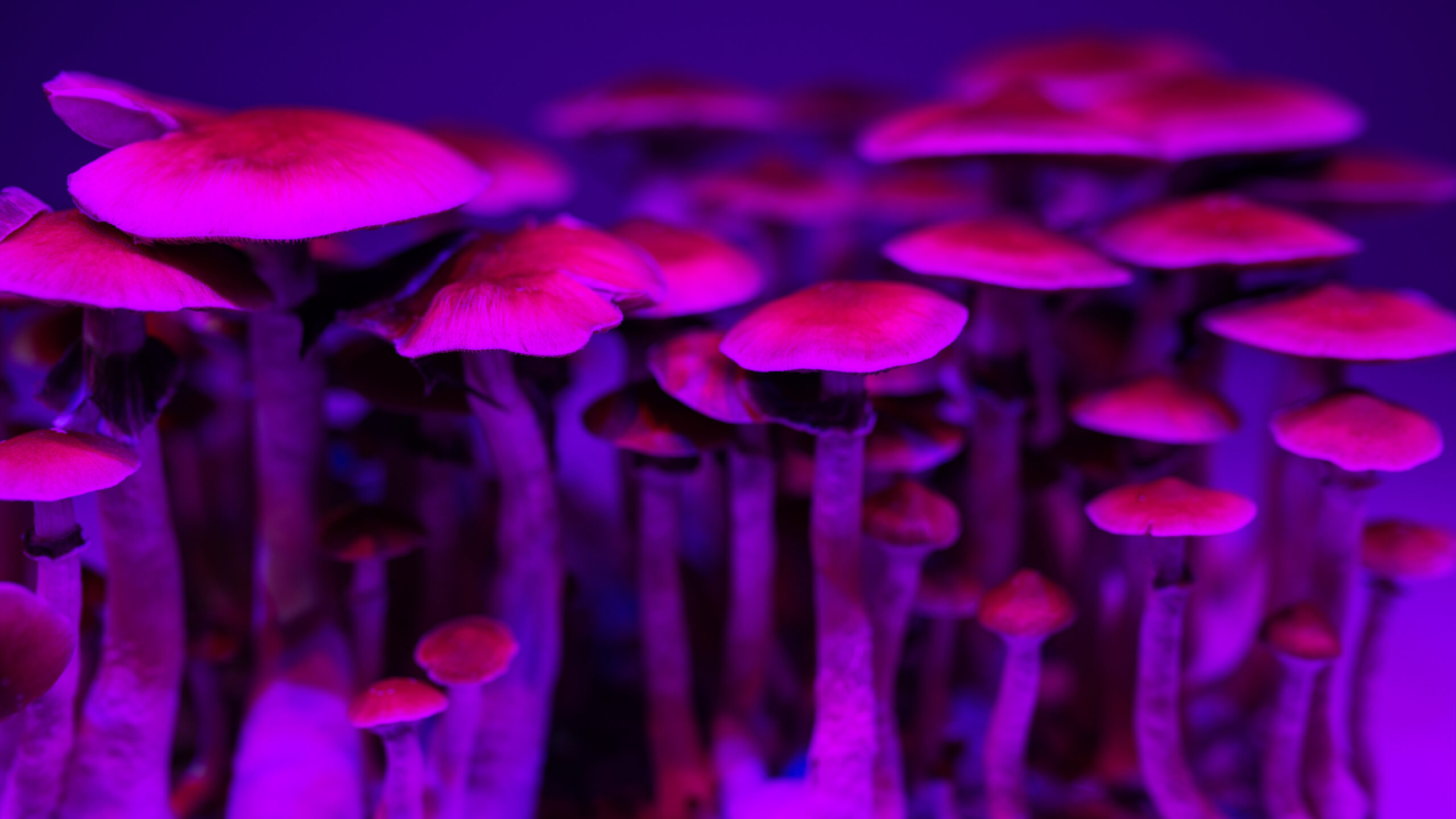 The New Jersey state legislature is looking to downgrade the penalty for possessing psilocybin in the form of magic mushrooms, after the assembly voted in favour of the new bill that ‘reclassifies possession of psilocybin as disorderly persons offence’ on December 7.

The new bill, introduced by Assemblyman James J. Kennedy last week, came closer to becoming a law after the Assembly Judiciary Committee voted 4-1 in favour with one abstention.

Possession of any amount of psilocybin, a Schedule I substance, is a third-degree felony under the U.S. Controlled Substances Act. ‘This bill would reclassify possession of psilocybin as a disorderly persons offense, punishable by up to up to six months imprisonment, a fine of up to $1,000, or both,’ the statement reads. This would allow adults age 21 and over in the State of New Jersey to possess up to an ounce of magic mushrooms, or psilocybin.

During the hearing of the bill on Monday, Kennedy said, “It’s much simpler than what appears on the surface. This is really a downgrading of the charges.”

Psilocybin Separated from the Marijuana Bill

New Jersey State Sen. Nicholas Scutari (D), who introduced the clause to the marijuana bill, told Truffle earlier, “We are going to regrade the charge of simple possession and personal use of psilocybin from a felony conviction which carries by the potential of five years of a prison sentence to a maximum sentence of six months of possession.”

On December 1, Assemblyman Kennedy introduced the new bill that separates magic mushrooms from the marijuana bill.

New Jersey will join other jurisdictions like Colorado, Washington D.C. and cities of California in moving to decriminalize the possession of mushrooms.