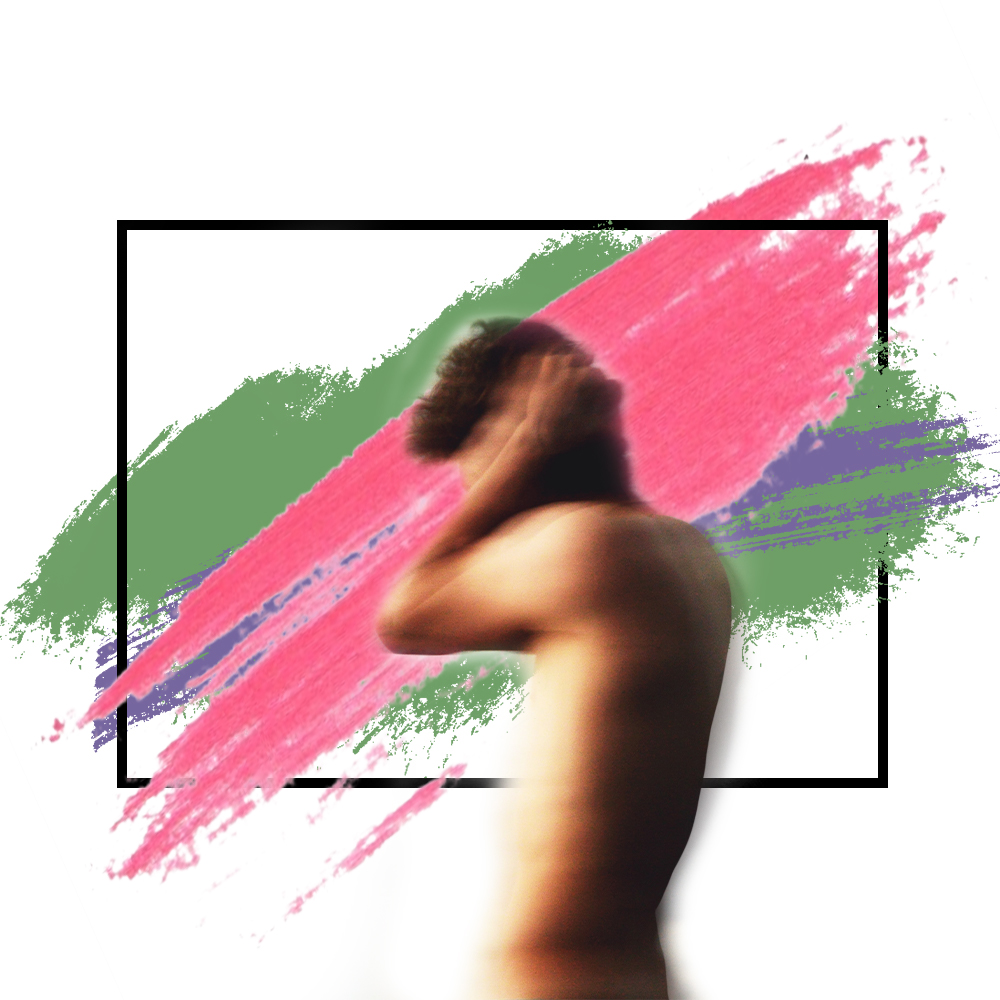 Obsessive compulsive disorder, also known as OCD, is a chronic condition in which people have recurring, unwanted thoughts, ideas or feelings (obsessions) that drive them to do things repetitively (compulsions). Some researchers estimate that around 10 percent of psychiatric outpatients are diagnosed with OCD, making it the fourth most common mental health disorder. Given psilocybin’s effectiveness when treating other mental disorders such as anorexia or alcoholism, researchers are also looking into it for its potential to treat OCD.

OCD can have its onset in early childhood or the teenage years, sometimes as early as two years old. Patients with OCD are often affected by other mental disorders such as anxiety or depression. Most patients develop symptoms in response to a stressful event and keep the symptoms a secret, delaying treatment for about five to ten years.

In January 2019, the University of Arizona began a clinical trial involving 15 participants that will conclude in July 2021. The study’s main purpose is to find a better and more effective treatment for OCD, improving quality of life for patients. Psilocybin changes activity in areas of the brain that are believed to be involved in OCD. The study will take place in two phases, involving participants that suffer from OCD and do not take any other mind-altering medications or street drugs.

The participants will be assigned to three different groups. The first group will be administered a low dose of 100 micrograms of psilocybin per kilogram of body weight. The second group will receive a high dose of 300 µg/kg, and the third group will receive one milligram of Lorazepam, a medication often used to treat anxiety due to its calming effects, and will be used to mask which drug participants are receiving.

During phase one the trial will be double-blind and randomized. Neither the participants nor the investigators will know which drugs or doses are being administered. Participants in each group will receive a dose of study drug a total of four times, separated by one week. During phase two, researchers will be aware of which drugs or dose were administered, but participants will not. Eight different sessions divided into these two phases will ensure that all participants receive a dose of psilocybin at some point.

During the sessions, participants will spend around 12 hours at the research facility under observation. The sessions are lengthy to make sure that the subjects are free of the mind-altering effects of the drug and safe to travel home before leaving the site.

This is not the first time that the University of Arizona has studied the effects of psilocybin on OCD. Back in 2006, the university conducted a study involving nine participants showing that psilocybin reduced OCD symptoms in all participants even days after the trial. However, all patients experienced OCD symptoms again after six months. The earlier study did successfully establish that psilocybin was safe to be administered to patients with OCD in controlled environments.

A double-blind, placebo-controlled study involving 30 participants to determine the efficacy of psilocybin in OCD conducted by Yale University began in November 2018 and will be completed in July 2022. One of the study’s purposes is to investigate the effects of psilocybin on OCD symptomatology and symptom severity.

During the study, participants will be administered either 0.25 mg of psilocybin per kilogram of body weight or an active placebo-controlled agent (250 mg of niacin). Subjects will be assessed before treatment as well as at intervals of 24 hours, 48 hours, one week, two weeks, one month, three months, and six months after treatment.

Participants will be admitted as inpatients into the research facilities for at least three nights and four days after the initial drug administration. They will also be randomized into active drug and active placebo-controlled groups, without knowing about their study condition. Two days after the initial drug administration, participants who received the placebo will be given the option to receive open label psilocybin.

The investigators hypothesize that 0.25 mg/kg of psilocybin will provide greater symptom relief than niacin (which is the active placebo controlled agent) at all assessment points.

As with most psychedelic-assisted therapy, there are not a lot of known risks that are specific to OCD in this case. The risks are associated with psilocybin in general terms and are basically the same as consuming psilocybin under any other circumstance. In extreme cases, psilocybin can produce vivid hallucinations, distortions of reality, confusion, fear or paranoia.

A more specific side effect could be the fact that during University of Arizona’s first trial in 2006, all of the participants experienced OCD symptoms again after six months. However, higher doses are being used now with more control on a larger group of people. The results are expected to be different.  It is also important to remember that risks associated with psilocybin are minimized when it is administered in a controlled clinical environment.