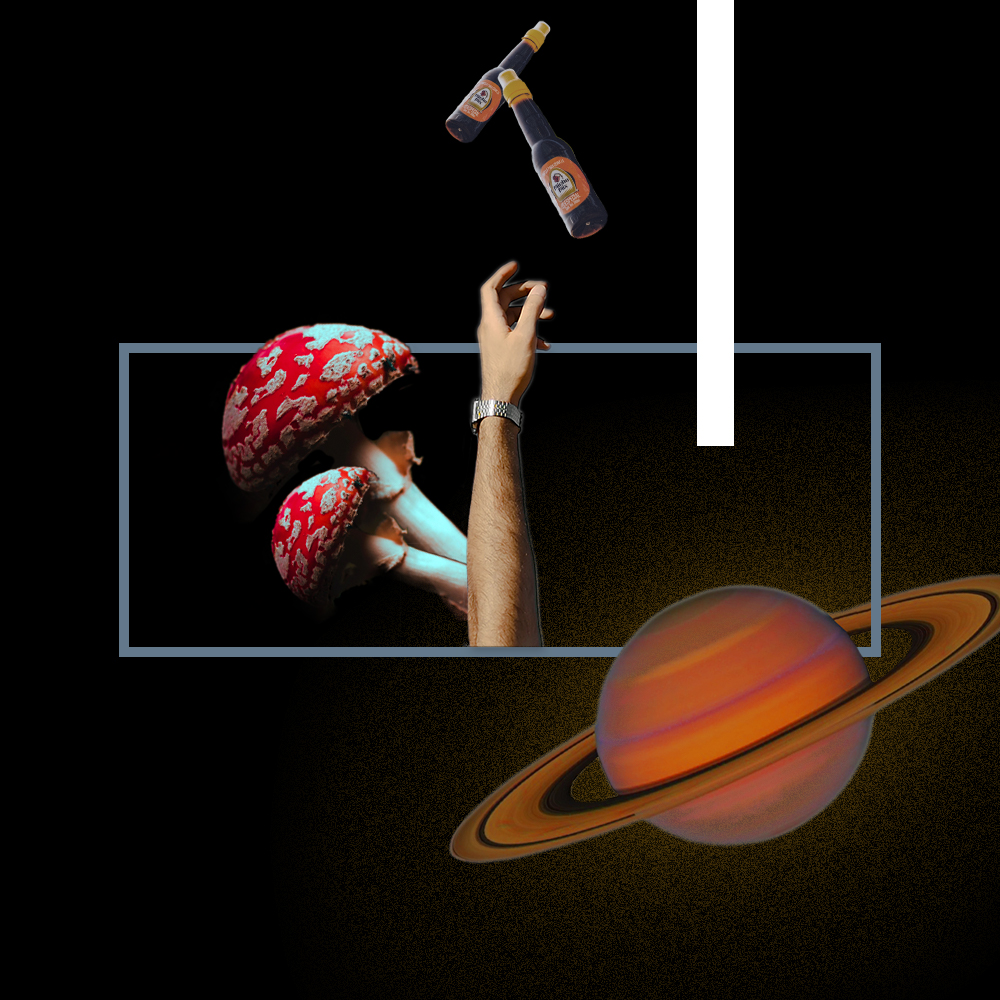 Alcohol is the most commonly abused substance in the world. Pictures of alcohol can be seen while driving down the highway, watching television, or flipping through a magazine. The alcoholic beverage industry worldwide is highly profitable, with a market was valued at $1.47 trillion in 2018 and expected to reach $1.75 trillion by 2024.

While consuming alcohol is relatively harmless when done moderately, it can quickly become a serious problem. Alcohol use disorder is a pattern of alcohol consumption characterized by excessive drinking, inability to cease alcohol consumption despite negative consequences, and having withdrawal symptoms when attempting to stop drinking.

The most common treatment for alcohol dependence involves total abstinence. While this approach may be effective for some people, it can be too harsh for others. It is reported that less than 20 percent of patients who receive treatment for alcohol addiction remain sober for the entire first year after their treatment is finished.

The drastic nature of the abstinence model may be why other alternatives such as harm reduction have gained popularity among people battling with alcoholism. Another alternative that is currently being explored to treat alcohol dependence is psychedelic therapy, particularly psilocybin-assisted therapy.

How is Psilocybin Being Integrated Into the Treatment of Alcohol Dependence?

Psilocybin and LSD were widely studied in the 1950s and 1960s as treatment for alcoholism and other conditions. They later gained a bad reputation in the public eye due to the war on drugs, and were deemed too dangerous. Prohibition was installed and by 1970, the United States had classified LSD and psilocybin as having high potential for abuse, banning them from any medical use.

In recent years, however, research and studies involving psychedelics have expanded significantly. These studies have reported encouraging results in treating depression, addiction, and PTSD.

While LSD was the most common psychedelic being used to treat alcoholism in the 1950s and 1960s, researchers are now turning their attention to psilocybin because it has less attached cultural stigma and a shorter duration of action. While LSD effects can last up to 12 hours, psilocybin effects only last from six to eight hours.

Psilocybin helps people battling with alcohol dependence and addiction by triggering profound psychological experiences. These experiences tend to shift the way patients and sufferers think about themselves, and how alcohol affects their lives and their relationships.

A double blind, randomized trial involving 180 volunteers between 25 and 65 years old was conducted by New York University’s Langone Health from June 2014 to December 2020. The participants received psychotherapy for three weeks in preparation for the drug experience.

After the preparation period, some participants received 25 mg/70 kg (25 mg of psilocybin per 70 kg of the patients weight) of psilocybin and some received 50 mg/70 kg of diphenhydramine. The duration of the sessions was eight hours long in an outpatient setting under close medical and psychiatric monitoring.

After the first experience, patients underwent another round of therapy to discuss the experience. During the eight week, a second dose of either 40 mg/70 kg of psilocybin or 100 mg/70 kg of diphenhydramine was administered.

After the sessions, patients filled out a Mystical Experience Questionnaire (MEQ) eight hours after their dose, rating ego dissolution, joy, compassion, and openness. While the results have not been ublinded yet, the research team found that more intense mystical experiences correlated with greater treatment success. Participants that scored higher scores on the MEQ reported lower percentages of relapse and cravings.

For this study, 10 volunteers with alcohol dependence were selected to receive motivational enhancement therapy and psychotherapy prior to being orally administered psilocybin in one or two session intervals four weeks after the therapy started. The results showed that alcohol abstinence only increased significantly after receiving the first dose of psilocybin.

The abstinence persisted at a follow-up to 36 weeks and cravings decreased significantly. There were no significant adverse effects related to the treatment. These findings provided a strong foundation for controlled trials with larger samples such as the one begun by NYU in 2014.

Are There Any Risks to Psilocybin-Assisted Therapy?

Like any other drug, psilocybin can have side effects. For example, patients suffering from schizophrenia or other psychotic disorders are usually advised against taking hallucinogens. People with uncontrolled hypertension are generally advised to refrain as well, as psilocybin can raise blood pressure.

In extreme cases healthy consumers can experience fear, anxiety, or panic attacks. However, these risks are minimized when the drug is administered in a safe and controlled environment.

What is the Future of Psilocybin-Assisted Therapy for Alcoholism?

Psychedelics are quickly transforming from street drugs into psychiatric tools. Favorable results have also been reported for MDMA for PTSD, ketamine for treatment-resistant depression, and cannabis for pain. When it comes to psilocybin therapy for alcohol dependence, the initial results are also positive.