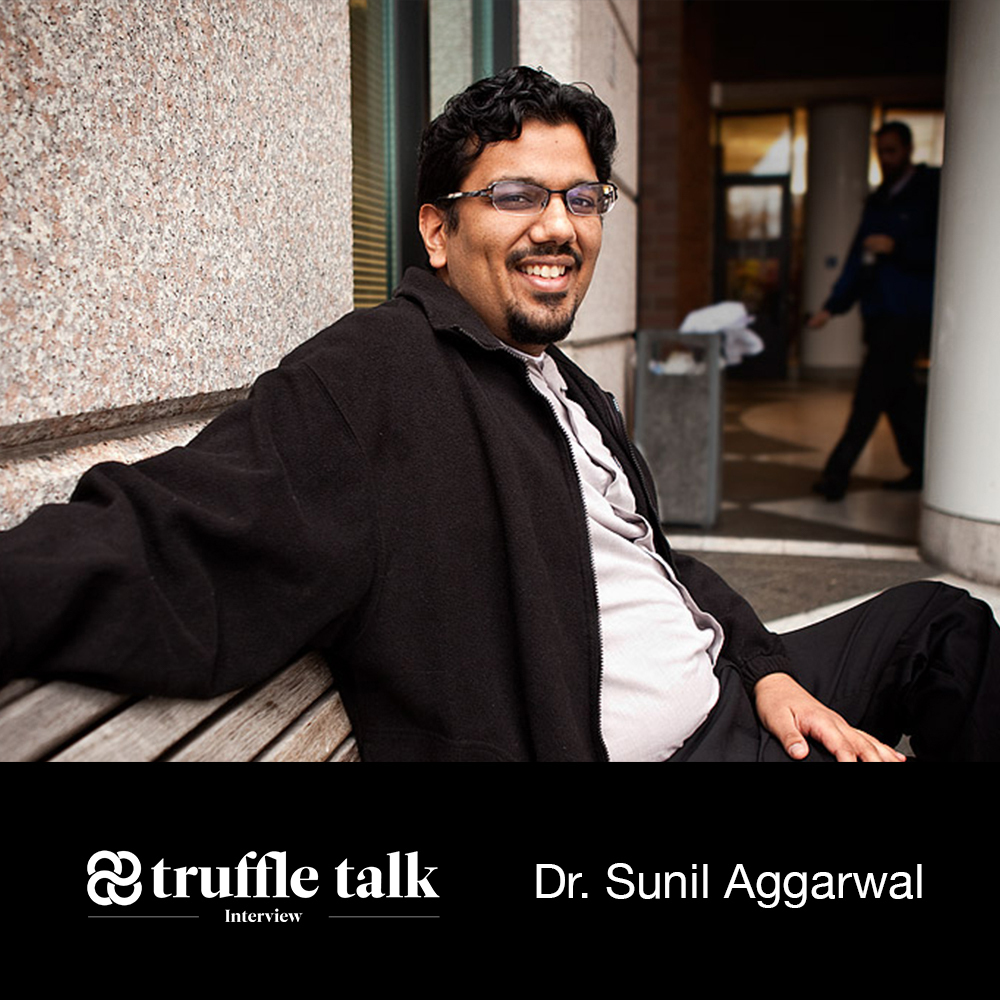 Psilocybin and the Right To Try Act: A Seattle Doctor’s Petition

A Seattle-based palliative care doctor has requested the U.S. federal government include psilocybin in the Right to Try Act, weeks after nearby Oregon voted in favour of legalization.

“With psilocybin, there’s a higher chance of transformation in terminal patients. The therapeutic potential is very high so it will make palliative care much easier and more likely to work,” says Dr. Sunil Aggarwal, palliative care physician and co-director at AIMS Institute. Aggarwal put forward the petition in mid-November, sometime before American Thanksgiving.

The Right to Try Act (RTT) is a federal law introduced by the Trump administration in 2018. It allows patients with life-threatening conditions to try substances that are restricted under the Controlled Substance Act, giving access to eligible investigational drugs. In other words, the law allows terminally ill patients a right to ask for access to investigational products without a company acting as a middle agent.

Psilocybin, at the moment, is an investigational medicine under the Food and Drug Administration (FDA) and requires a Schedule I researcher’s license for anyone to become an approved manufacturer under federal law.

Dr. Aggarwal has not only requested the inclusion of psilocybin in the RTT Act, but is also petitioning to be able to grow psilocybin mushrooms in his controlled laboratory.

“This isn’t exactly research. Right-To-Try therapy lets terminal patients try restricted substances under federal law. It’s not part of the research and development application that psilocybin companies are being submitted for review to the FDA. It doesn’t fit and this is what they have under the current framework,” Dr. Aggarwal tells Truffle Report.

Besides that, the drug under investigation should be qualified in the first phase of the clinical trial, which is also the dosage-setting stage. Psilocybin research is currently at its second stage of trials.

While psilocybin matches most of the requirements and qualifies to be a part of the RTT, access to the substance is the biggest legal hurdle so far. The law aims at removing middlemen-like official steps for seeking exemption for terminally ill patients, however, companies’ denials of requests can delay the process.

“That’s the constraint that we’re hoping to get clarity on,” Dr. Aggarwal says, continuing, “So far, we haven’t got a company to provide these substances. The whole point of RTT is that we don’t have the luxury of time to wait. That’s why we proposed to manufacture and speed up the process.”

What Happens After Psilocybin Exemption is Granted?

“We are going to buy spores from reputable spore sellers whom we are familiar with. It’s a grey area on the regulation of psilocybin spores sales but that’s how we plan to source it,” Dr. Aggarwal says.

From there on, Dr. Aggarwal plans to cultivate them with his own equipment; however, he is open to a company’s proposal on supplying resources. “It will be nice if some company agrees on passing the psilocybin to study and grow under these laws but nobody has approached us,” he says.

While the Canadian government has allowed palliative patients like Thomas Hartle to grow their own psilocybin mushrooms for psychedelic therapy, Dr. Aggarwal thinks it is more feasible for patients to get access without going through the trouble of cultivating their own medicine.

“We think it’s a lot of burden on somebody to be growing their own when they’re facing illness. That’s why we as a clinic have asked,” Dr. Aggarwal explains.