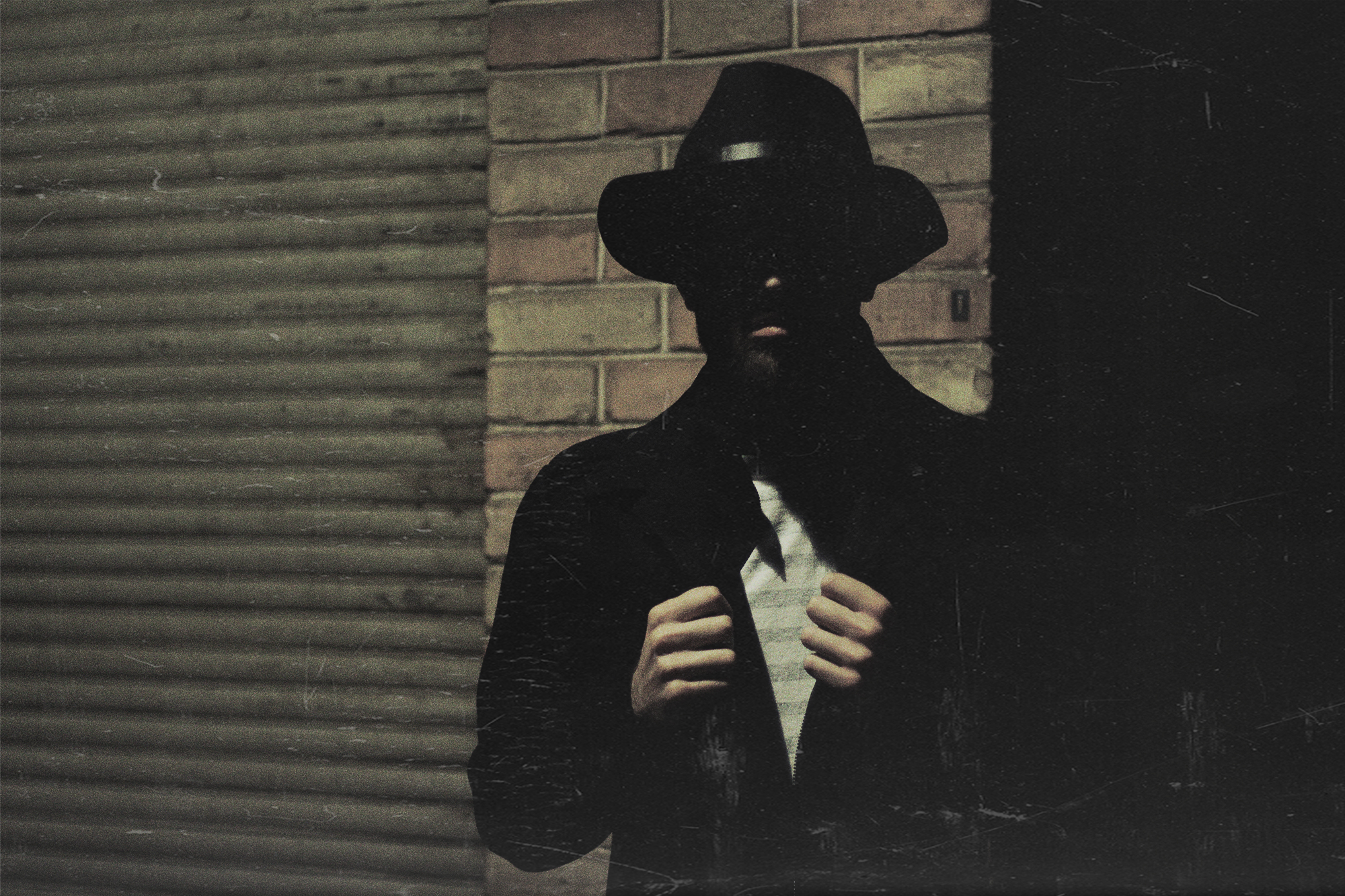 A Look at the History of Controlled Substance Law in America

Lest we forget, the ability to entertain rational public discourse on psychedelic use or drug policy in North America is a relatively recent phenomenon. One could argue we still have a way to go, and that the danger of regression is ever-present. Nonetheless, a piecemeal network of cannabis legalization has made substantial progress across the United States, with full legalization in Canada. As legislation tends to follow capital, psilocybin seems well on its way to mimic this trajectory in the coming years.

As we explore the history of American controlled substance legislation and continue to navigate the growing psychedelic space, it’s essential to advocate for more information and research along with investment. Our intention is to provide a background to key policy decisions, to analyze their effects, and to learn from them as we seek to safely bring more controlled substances into medical and recreational use.

When looking at laws controlling substances, the decade-long farce that was Prohibition is an obvious starting point. The United States is the only society in the Western World to seriously contemplate the notion that alcohol might be banned. That did not stop them from trying. That the result was years of violence, corruption, and the solidification of criminal syndicate power should be instructive. It’s a drama that has repeated itself ad-nauseam with other substances since. Prohibition and its eventual repeal tend to be oversimplified. Its easy to cast as the triumph of personal liberty over the forces of big government influenced by overzealous moralists. This by itself should be an accurate enough parallel to anti-drug legislation to call many past and current models into question.

The actual story of prohibition is more complicated. It was born out of real fears for individual and public health. There were societal pressures surrounding gender roles and intolerance towards ethnic minorities. Prohibition was a wedge issue that divided America in almost every conceivable fashion, rural vs urban, protestant vs catholic, rich vs poor, white vs black, and even male vs female. Whatever their background, every supporter of the Volstead Act and the 18th amendment that followed had one thing in common; their desire to regulate the actions of others. Substance abuse (in this case alcohol) was viewed as an alien thing, an outside thing. It was something disrupting a previously more perfect society that had been getting along just fine until whiskey and foreigners came along. This was a wishful, revisionist way of thinking. It has also informed policy decisions for a century, including those made about psychedelics.

The Racial, Foreign, and Sexual

These concepts alternately terrify and fascinate, and so find themselves at the center of legal and political arguments often. Seldom to society’s benefit. With alcohol, it was the notion that European immigrant cultures to America in the early 20th century had brought with them drinking habits and sexual mores that were strange and threatening to the mid-western protestant. In the case of cannabis, some of the most prevalent stereotypes of the “reefer madness” era were out of control Black and Hispanic men, inflicting vice on innocent young white people too naïve to know better. With psychedelics came orientalism. The youth of America looked to their parents to be leaving the safety of the suburbs to enter a brainwashed stupor of sex, drugs, and rock and roll, all with Eastern flavors.

It’s hard to conceive of any sweeping, substance-controlling law without its roots in the view of white, suburban, protestant America as under siege by outside forces. Civil rights came under attack as a communist plot for the same reason. All the while, it is exactly that section of society from which the highest demand for controlled or illicit substances is generated. The societal conditions leading to prohibition in the ’20s and the psychedelic explosion of the 1960s were understandably disruptive to the nativist outlook, or for anyone naïve enough to believe that their culture was static. The consequences of that alarm are never equitably felt. This has been economically damaging and deeply polarizing to American society in the long run.

The Economics of Controlled Substances

Prohibition was a unique situation in that it dismantled a massive, already-existing industry. Brewing and distilling went underground, creating a thriving black market almost overnight. Loopholes allowing for homemade wine found their way into the law. Alcohol could still be bought legally for religious and medical purposes. Many Americans who drank were more than happy to do so illegally, thumbing their noses at what they saw to be a gross overstepping of the government’s authority. The ablest distributors, lawyers and police officers among them, became wealthy very quickly.

The moralistic policy decisions banning psychedelics did not impact an existing legal market, but rather destroyed the potential for one. The ’50s and early ’60s saw significant research on LSD, mescaline, and psilocybin. Simultaneously, the idea of a medical sector application lost traction. The culture of recreational was capturing increasing amounts of attention. In both instances, the quickest and surest way to lose control of the substance in question was criminalization.

An Ethical Path to Viability

America has never been drug or alcohol-free, legally or otherwise. Cocaine, heroin, and amphetamines were all peddled in one ill-conceived medicinal form or another. It’s a trend we’ve seen continuing in the 21st century. The opioid epidemic proves that, as with alcohol, legality is not necessarily a guarantee of safety or proper regulation. Seldom has to outlaw the recreational use of a drug ever resulted in a reduction in it. On the contrary, it continues to create empires of illicit drug money and perpetuated discriminatory systems of enforcement.

The psychedelic space has a unique opportunity. It can begin redressing some of these wrongs as it pushes towards legalisation. Because of thee medical and therapeutic potential, psychedelics have the power to reshape the age-old debate around controlled substances. A formerly illicit drug may become a valuable tool in overcoming addiction, anxiety, and depression. This could have profound implications for policy decisions of the future. Such a paradigm shift would bring us within closer reach of recognizing drug abuse as a public health issue.