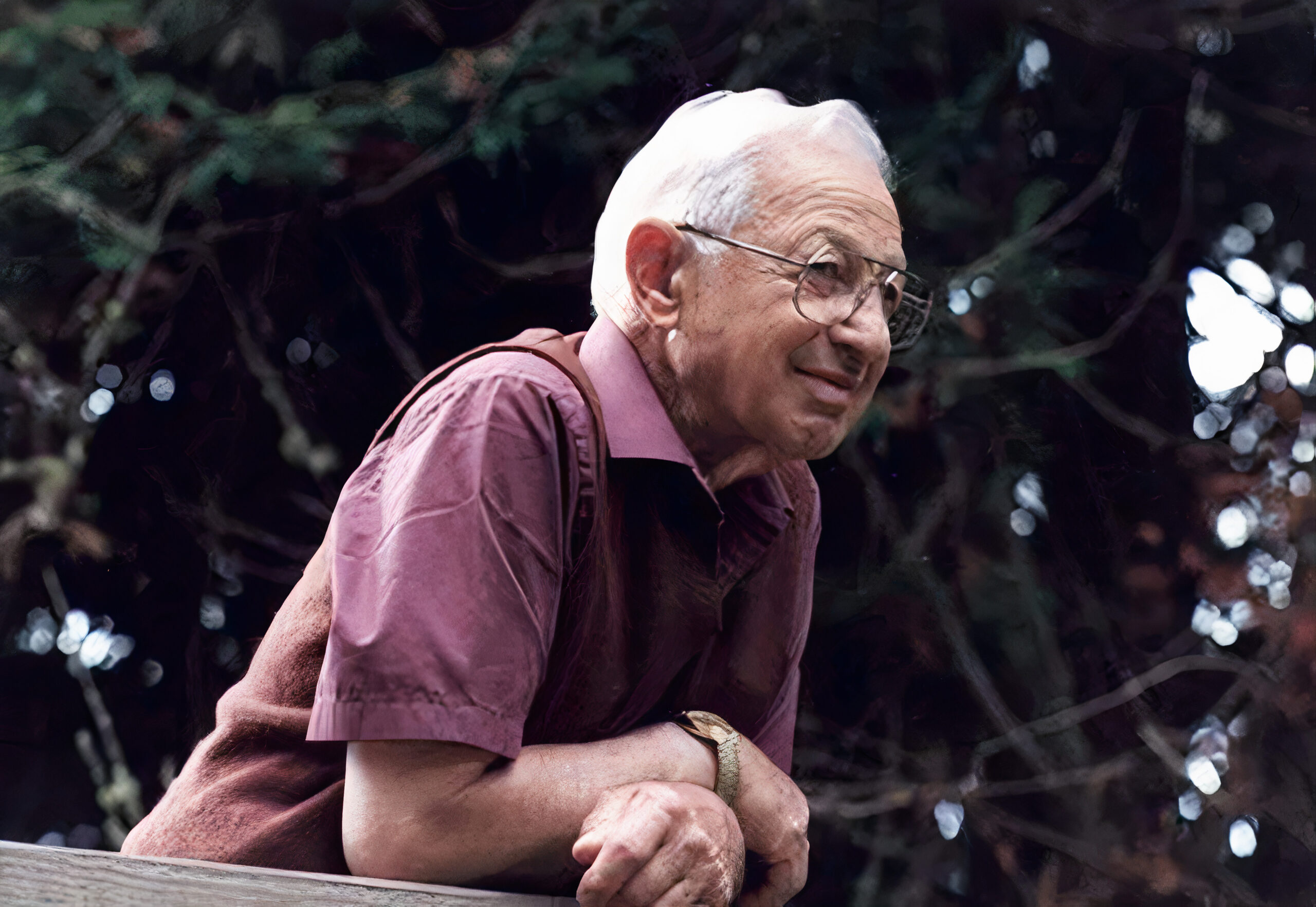 While psychedelic therapy and research have become increasingly popular in the last few years, the psychedelic movement started decades ago. In the 1960s and 1970s, despite heavy prohibition and criminalization, there were researchers, doctors, and therapists leading an underground push to study psychedelic substances and offer clandestine psychedelic-assisted therapy. One of these brave people was Leo Zeff.

Who Was Leo Zeff?

Leo Zeff was an American psychologist and psychotherapist in Oakland, California. He pioneered the use of LSD, MDMA and other psychedelics during the 1970s. Before opening his private practice, he served as a lieutenant colonel in the U.S. Army. He specialized in Jungian psychology.

Zeff was introduced to LSD in 1961 while working as a Jungian therapist, and quickly developed a method for administering the substance to patients during psychotherapy. During his LSD-assisted sessions, patients underwent the early part of the experience wearing an eye mask while listening to soft music. He also provided them with emotional support if needed, recommending that his patients face and embrace  difficult experiences that surfaced during their sessions.

He was later introduced to MDMA by Alexander Shulgin, known as the Godfather of Ecstasy, and had a very positive and enthusiastic response towards it. He nicknamed it “Adam” because he believed it could return people to a state of primordial innocence, and was so encouraged by MDMA’s potential therapeutic benefits that he ceased his plans for retirement.

Zeff firmly believed that LSD and MDMA —along with other psychedelic drugs like psilocybin, ibogaine and MDA— were extremely beneficial to the right patients if administered properly. When LSD and other psychedelics substances were made illegal, he decided to go underground and keep treating his patients. Due to his unorthodox and illegal practice, Zeff operated under pseudonyms both when practicing and being mentioned in other researchers’ works. It wasn’t until 2004 that his real name was used.

Zeff did not like to refer to psychedelics as drugs, preferring to describe them as medicine that could be used properly or improperly, just as other substances such as morphine or antibiotics might be. As a Jungian therapist, he also believed that he was there to assist his patients in finding their own solutions by “waiting it out”. With LSD, said solutions came rather quickly, often with a single trip.

When working with patients, the initial tripping experience was always with LSD. The initial dose level would be 250 micrograms, with an additional booster of 125 micrograms administered after an hour to patients who did not respond. Additional doses were given if the patient did not appear affected by the drug. Over the years, Zeff used medicines other than LSD, mostly psilocybin and MDMA.

The Secret Chief Revealed compiled conversations that the author had with Leo Zeff. It was published for the first time in 1997 and re-released in 2004, using Leo Zeff’s real name in the title. Even though he had died in 1988, using his real name was risky. The conversations are still published under his pseudonym, Jacob.

The interview that the book centers around was conducted in the early 1980s, but wasn’t published until after Zeff’s death, and also features an appendix in which the personal experiences with psychedelic-assisted therapy of five of his patients are paraphrased.

While Secret Chief focuses on Zeff and his experiences, it also explains the potential that psychedelic therapy had, even at a time when psychedelics were strictly forbidden. Zeff talks about how psychedelics can allow people to break through personality blocks, resolve problems in relationships, and release limiting behaviours and thoughts. He also explains his views on the setbacks psychedelics have faced, emphasizing the irresponsible actions of the media during the rise of psychedelics in sensationalizing the dangers of these substances while saying nothing about the benefits.

The Secret Chief Revealed is available free in PDF form for interested readers on the MAPS (Multidisciplinary Association for Psychedelic Studies) website.