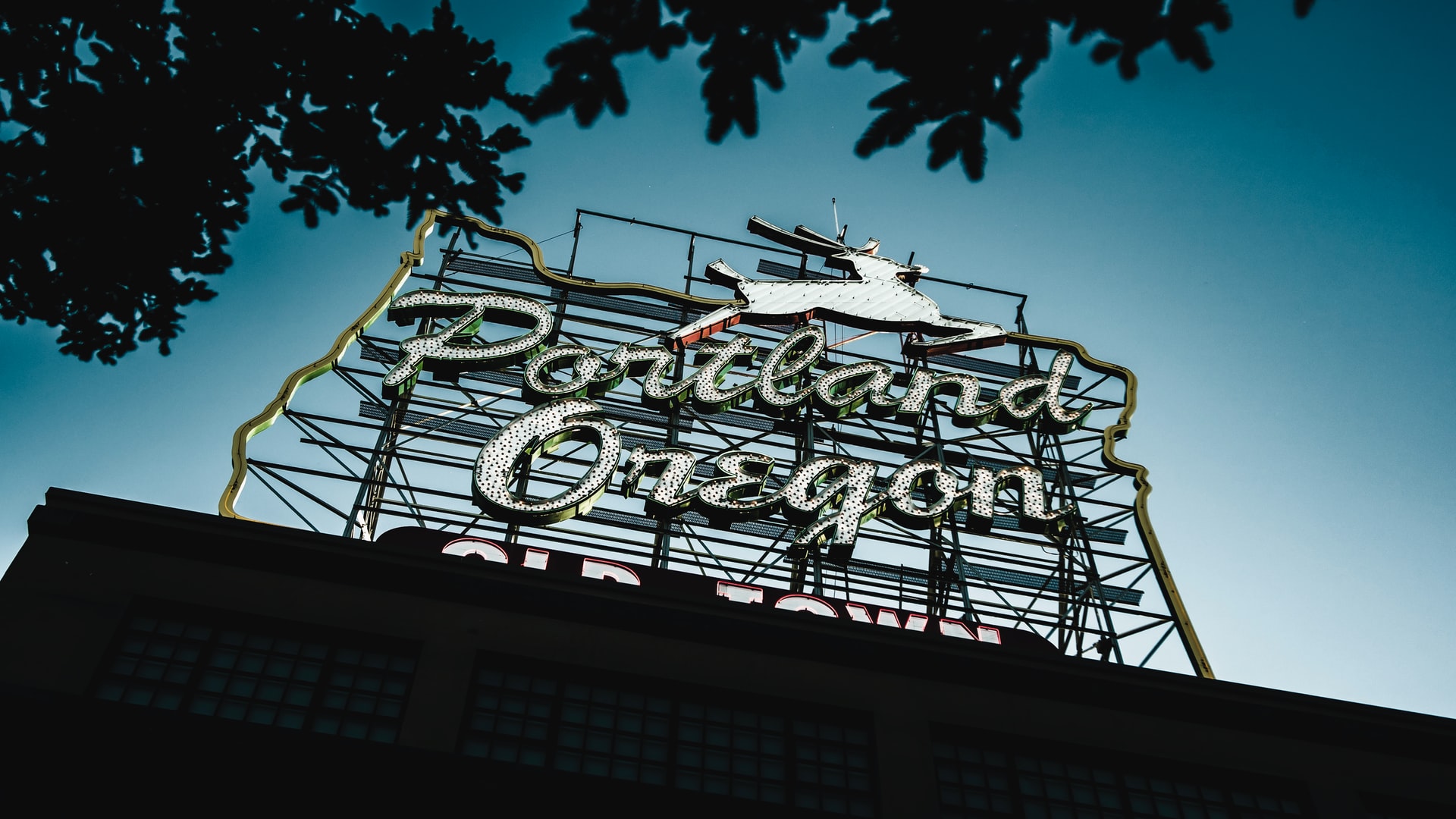 An advocacy organization in Portland, Oregon has launched a campaign to further decriminalize psychedelics, asking the city council to allow home growing, group healing and ceremonial and religious use of entheogenic plants and fungi.

In theory, Oregonians have a head start in deregulating drug possession, psychedelic or otherwise, compared to other parts of the U.S. However, the Measures don’t allow cultivation of psychedelics for personal use.

“The idea is to is to make these fungi and plant medicines as legal as we can, in large quantities, adequate for people to grow them at home, for ceremonial religious purposes, and to do it in a way that honours the use of them,” says Nathan Howard, organizer of Plant Medicine Healing Alliance.

“It’s essentially a big question mark,” Howard, who was also an advisor to Oregon’s ballot M109, and helped with ballot M110, tells Truffle Report. “There’s no consideration for where they’re being grown or coming from. That wasn’t included in the measure because it gets a bit too progressive for a lot of people and elected leaders to kind of wrap their heads around.”

The group is preparing to hold formal conversations with Portland City Commissioner Jo Ann Hardesty and members of the council.

Talking about the campaign, Howard says, “If I wasn’t part of the organization I would’ve asked too like, ‘hey, how’s this different from M109? Or M110?’”

“It’s the right question to ask, to which I would say that yes, 110 is very clear in the amounts, the small amount of not all, but most drugs being decriminalized. That’s good, because it brings us closer to science and reason,” he says “but it doesn’t protect large amounts of plants that we know are currently being consumed for ceremonial purposes, whether it’s ayahuasca, or any other plants or fungi.”

The proposed resolution to deregulate psychedelics for Portland closely resembles the goals of Decriminalize Nature, an advocacy organization at the forefront of the decriminalization movement for entheogenic plants and fungi across the U.S. Howard tells Truffle that their mission aligns with the larger group’s, and they have been working together towards their common policy goal.

Decriminalize Nature has led policy reform movements in at least six cities, including the capital district-city of the U.S. The organization is currently involved with Sen. Scott Wiener and the ongoing California psychedelic decriminalization efforts.

While state legislators are discussing bills on drug policy reforms, there is increasing momentum in decriminalization at local levels. Dr. Larry Noris, co-founder of Decriminalize Nature shared in an interview last month that they are looking to introduce resolutions to council members of cities in New York, Alaska, Connecticut, Montana, Pennsylvania, Colorado, Massachusetts, and Washington.