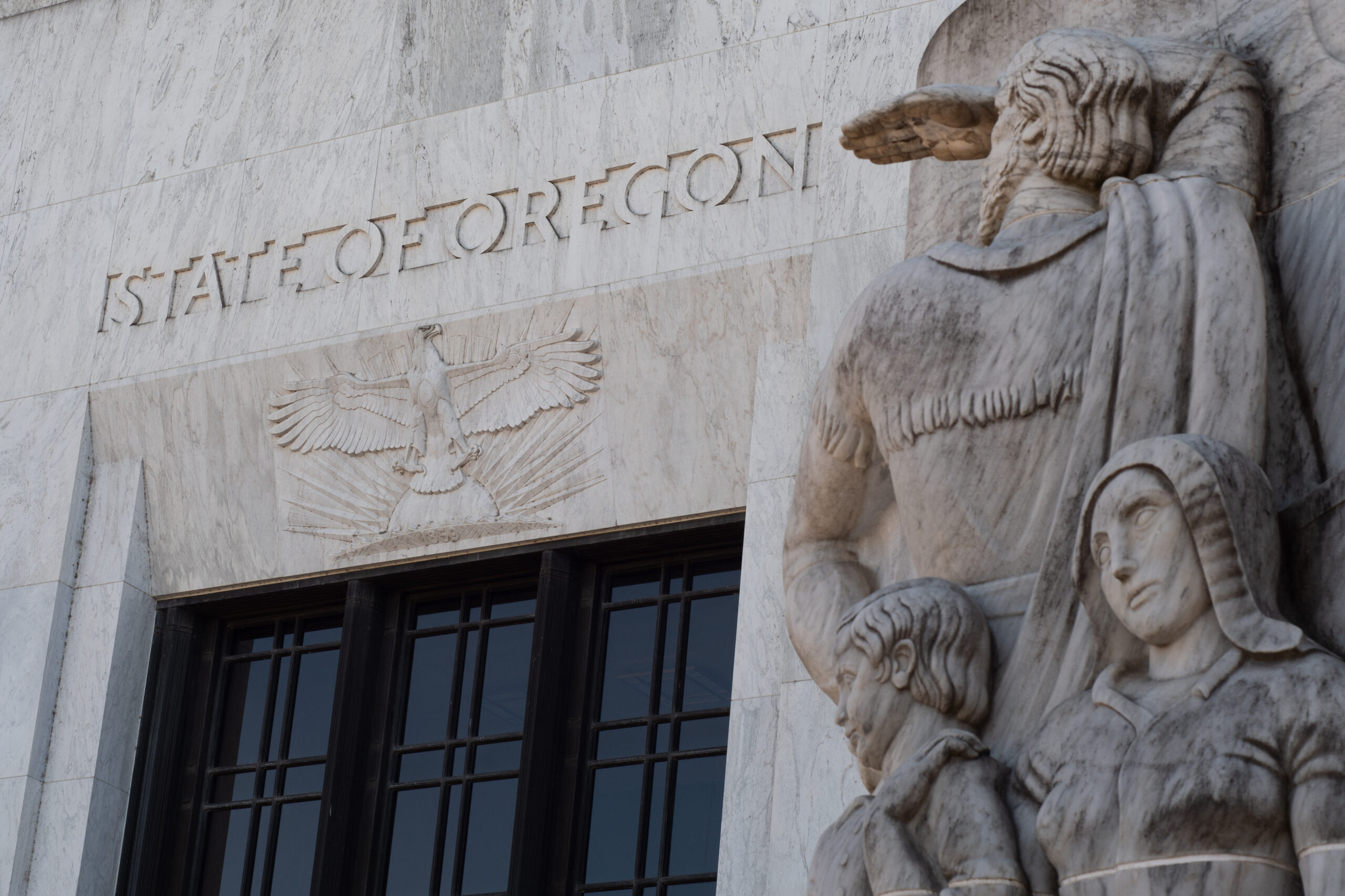 Oregon became the first U.S. state to initiate sweeping reforms in its drug policy by decriminalizing possession of small amounts drugs on February 1, 2021. Oregon Measure 110 was voted into effect by residents of the state last November, passing with a margin of 58.8 percent. Now, Oregon lawmakers are moving a bill through the Legislative Assembly with some changes to the original provisions listed in 2020’s Ballot Measure 110.

These amendments are compiled in Senate Bill 755, which was passed by Oregon’s Senate Committee on Judiciary and Ballot Measure 110 Implementation on Tuesday. Bill 755 is set to make form and style changes to provisions in Measure 110.

While the new bill would not significantly alter Measure 110, some of the edits approved at workgroup meetings will change the structure of state-funded treatment programs, as well as official designations and terminology.

According to SB 755, “The director of the Oregon Health Authority (OHA) is required to establish an Oversight and Accountability Council (OAC) to oversee and approve grants and funding to implement Behavioral Health Resource Networks and increase access to community care. A Behavioral Health Resource Network is an entity that provides immediate screening of the acute needs of people who use drugs and assesses and addresses any needs through ongoing case management, harm reduction, treatment, housing, and linkage to other care and services.”

The term “Addiction Recovery Center” that was initially used in Measure 110 has been replaced with the term “Behavioral Health Resource Network.”

The new measures will also alter the screening process for those ticketed for possessing small amounts of drugs to have the citation dropped in the courts. The wording was changed from “assessment” to “screening.”

According to SB 755, “An enforcement officer issuing a citation for a Class E violation is to provide the person receiving the citation with information concerning how they may complete a screening in lieu of paying a fine. Once verification is received that the person has obtained a screening, the court must dismiss the fine.”

Under Measure 110, there were two options for those ticketed: to pay a $100 fine, or to complete “an assessment through an Addiction Recovery Center (ARC) or by calling the temporary phone line run by the Oregon Health Authority (OHA).”

Another amendment added to SB 755 requires that the telephone hotline provision described by Measure 110, “also be used to assess a caller’s need for immediate medical care or treatment, identify other needs of the caller, and link the caller to other services.”

Measure 110 called for the line to continue in service until October 1, 2021. This date was stricken from the amendment.

SB 755 is now headed to the Senate Budget Committee, which will consider the costs of Measure 110.