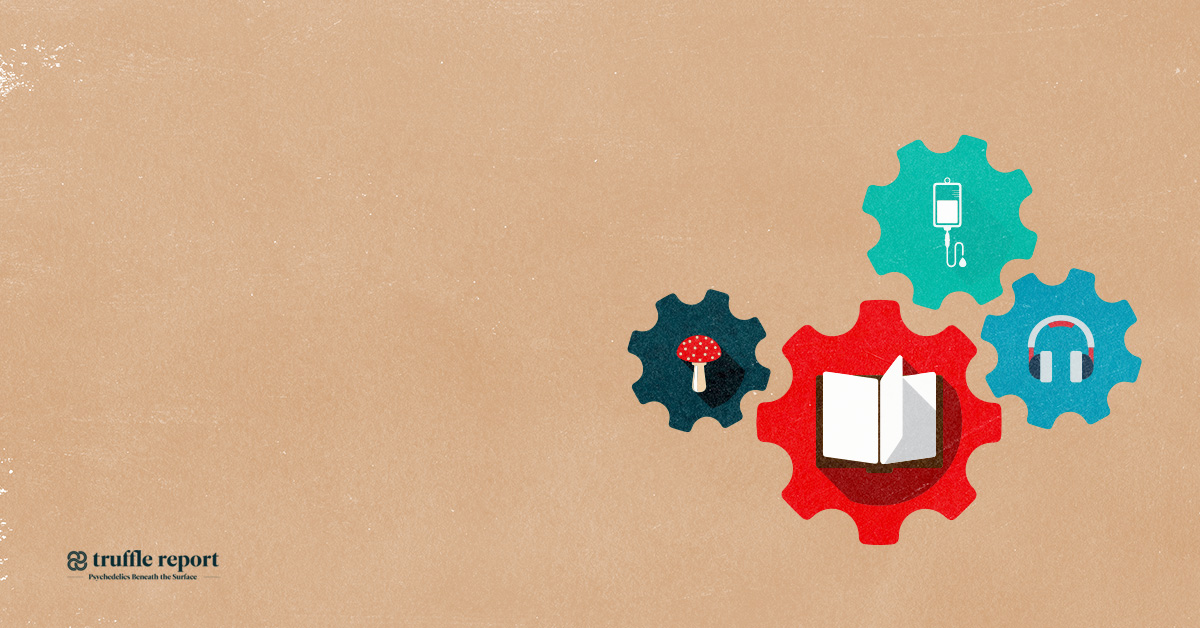 Oregon Board to Vote on Psilocybin Facilitator Program

A Training Subcommittee of the State of Oregon’s Psilocybin Advisory Board will be voting on a draft on Friday, which will determine the structure of training programs for psilocybin facilitators in the state.

Comprising 33 motions in all, the draft motion for Training Program Guidance lists details of the state’s psilocybin therapy training program including duration, curriculum, the scope of practice, and other related components.

With the ongoing trend toward the medicalization of psychedelics, more healthcare practitioners are signing up for training programs in psychedelic therapy. A handful of institutions have already started to offer training for therapeutic psychedelics in North America and Europe, including post-graduate courses offered by Fluence in conducting ketamine-assisted therapy.

For Oregon, the task of training facilitators becomes a part of the legal framework that the state health authority has been working with the Oregon Psilocybin Advisory Board (OPAB).

Oregon entered a two-year programme to develop a regulatory framework for psilocybin on January 1, 2021, after Oregonians voted in favour of ballot Measure 109 last November, legalizing psilocybin for medical use.

Following that, Oregon’s Governor Kate Brown appointed the board in March to carve out the administrative regulations for the state’s psilocybin therapy model, also allotting $5.6 million for the measure’s implementation in the 2021-23 budget.

The training program motion says that all Psilocybin Facilitator Training Programs would “require applicants to submit information and materials” which include information about the criminal background check, letters of reference, educational background, and a “written statement demonstrating a commitment to entering the field and serving the community with integrity.”

Taught by at least four trainers holding multidisciplinary experience in various fields of psychedelics, the program would train students on “ethical questions around working cross-culturally” and highlight the potential of psilocybin in addressing “inequalities and stigma resulting from the current structure of health care system,” the draft motion says. The program will also train students on basic pharmacology, neuroscience, and ongoing research on psilocybin.

The motion proposes a “nondirective facilitation approach” where facilitators act as a safe space and maintain an affirming disposition rather than interpreting a client’s statements or behaviour.

“The goal of nondirective facilitation is for clients to discover things about themselves for themselves with only minimal guidance from a facilitator,” the draft reads.

After obtaining a Facilitator license, the trainees will also be required to go through 28 hours of continuing education as a therapist during the 24-month reporting period following the issuing of a license in order to be eligible for a further renewal.

The advisory board submitted its initial recommendations to the Oregon Health Authority (OHA), on June 30. evaluating the available medical, psychological, and scientific studies related to the safety and efficacy of psilocybin for treating mental health issues. The report was made available to the public on July 29.

The OPAB also recently collaborated with the Project on Psychedelics Law and Regulation (POPLAR) at the Petrie-Flom Center for Health Law Policy to work on a report on the Ethical, Legal, and Social Implications (ELSI) of psilocybin services. The collaboration is expected to last until the ELSI report is produced, with an approximate timeline of four to six months.