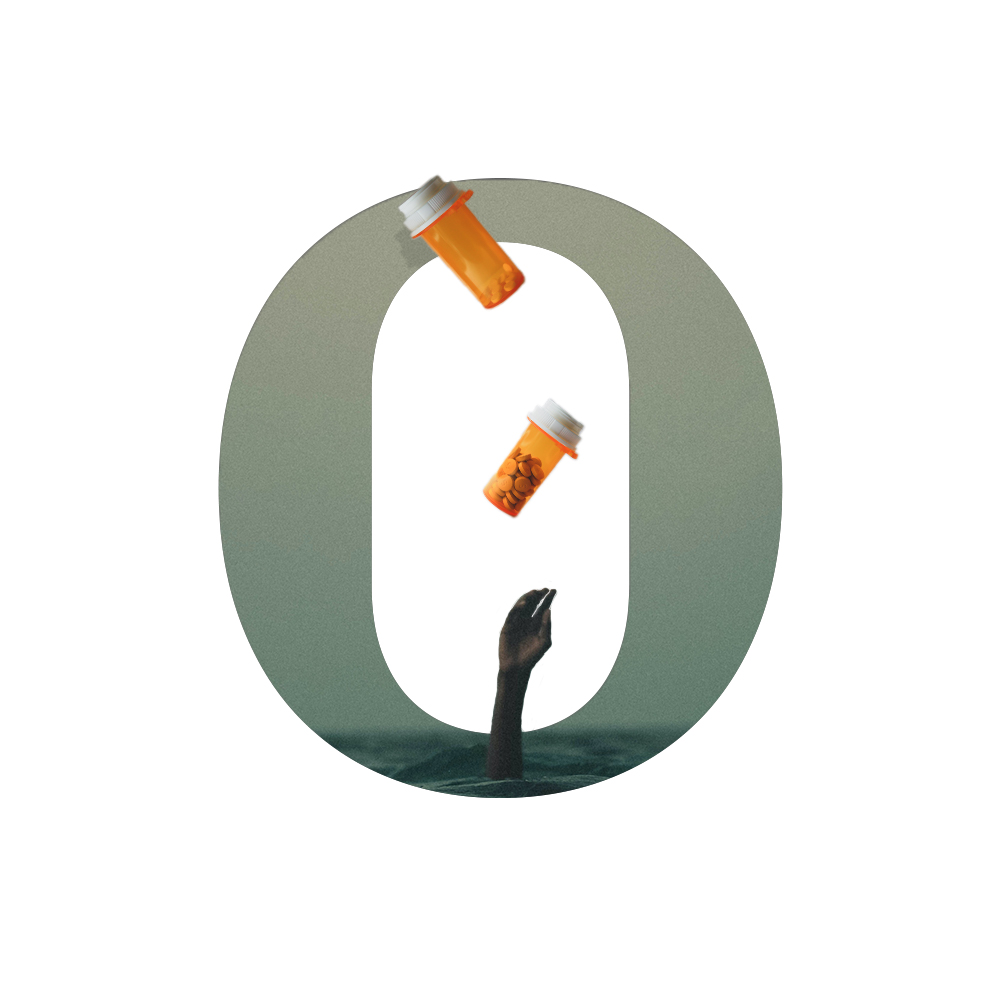 Truffle Report Breaks Down the Numbers From Health Canada

While the news on COVID-19 supersedes everything else at the moment, another fatal epidemic is staring straight at us: the rising death toll due to opioid overdose in Canada.

There has been a stark rise in the number of deaths due to opioid overdose, with British Columbia having the highest number of casualties, especially during the pandemic. In an open letter, federal Health Minister Patty Hajdu writes, “We are now seeing the devastating impact of these compounding crises. For example, in June 2020, the British Columbia Coroners Service reported 175 illegal drug toxicity deaths, the highest number of fatalities ever recorded for a single month in that province’s history. To put this in perspective, this is the same amount of people who have died in British Columbia from COVID-19 over the past six months.”

The recent data shows a spike in opioid-related deaths by at least 34-40 percent since the onset of the pandemic.

Why are we Seeing a Rise in the Death Toll?

“Addiction is many things but one of them is attachment disorder,” says Mark Haden, executive director of MAPS Canada. “ when people become more disconnected, they are more likely to develop an addiction. It’s a cyclical feedback process,” he adds.

Coronavirus has a similar impact on individuals who have no choice but to self-isolate and socially-distance themselves to abide by safety instructions. “Social distance is all about disconnection, and as we get more disconnected, it feeds into an addiction cycle,” Haden says, talking about potential reasons for the rising opioid-related death toll.

Another factor contributing to the opioid crisis is the lack of health care services for anything but COVID-19. The pandemic has increased the workload on the physicians and medical practitioners, leaving hardly any room for others suffering from chronic diseases. For those who are homeless, the situation is even grimmer. “Physicians and doctors are available online and people that are homeless don’t have computers. If you don’t have computers, you cannot access the physician and it’s harder to wait in line six feet apart outside a doctor’s office in the cold,” Haden says.

The drug overdose crisis is a major concern for marginalized sections of society. With the pandemic in its worst phase, healthcare services are less available to most marginalized people and have pushed them to substance abuse and addiction. Prior to the pandemic, the Canadian government was successfully able to bring down opioid-related deaths by 13 percent between 2018 and 2019, especially in British Columbia and Alberta. However, recent data shows that previous measures are not effective during a global crisis.

A Health Canada report states that there could be other reasons factors, such as possible changes in illegal drug supply chains disrupted due to travel restrictions, and a rise in the use of opioids to cope with COVID-related stress.

In a recent projection, Health Canada carved out three plausible scenarios, depending on the level of delivery and instant measures put in place to prevent the overdose crisis during the on-going pandemic.

Depending on the illegal drug supply chain and the proportion of opioid overdose deaths that may be prevented through public health care measures during COVID-19, there are three projected scenarios. If the current public health policies are effective and result in a 60 percent reduction in deaths, which was estimated prior to the COVID outbreak, then the total number of opioid-related deaths through December 2020 will remain consistent with those in 2019. This is, sadly, the most optimistic projection. While the green line predicts a median scenario,  surpassing the opioid-related death toll seen in 2018, the red line depicts the projected worst case; a record-high number of opioid overdose deaths, surpassing any previous quarter.

These measures are highly dependent on the health care policies and immediate measures put in place alongside COVID-19 measures.

Immediate Actions: Is There a Solution For the Opioid Overdose Crisis?

The first few announcements by Health Canada related to temporary changes in the drug policies and exemptions were made early in March when COVID-19 was declared a global pandemic. Those actions included allowing medical practitioners access to restricted or controlled substances for clinical treatments and increased emphasis on harm-reduction methods.

“Decriminalize and legalize drugs,” says Haden emphasizing that there is no other long-term or short-term solution to deal with the opioid crisis.

“Essentially, we need to do two things. We need to both decriminalize and legalize. Decriminalizing will take away the criminal justice sanctions from all drugs and get to believe in the health perspective,” Haden says, “and legalize so people could access various health initiatives like harm-reduction.”

While many harm-reduction techniques have been put in place, none of them have worked efficiently to reduce the opioid overdose-related death crisis. “Harm-reduction services are really good but not good enough,” Haden says, adding that people should have access to take-home drugs like heroin and meth.

Resources Offered by the Canadian Government

In an attempt to prevent unprecedented numbers of deaths due to opioid overdose, the Canadian government, along with provincial and local administrations, has come up with easier access to harm reduction sites.

Here are all the places with easy access to safe consumption sites: 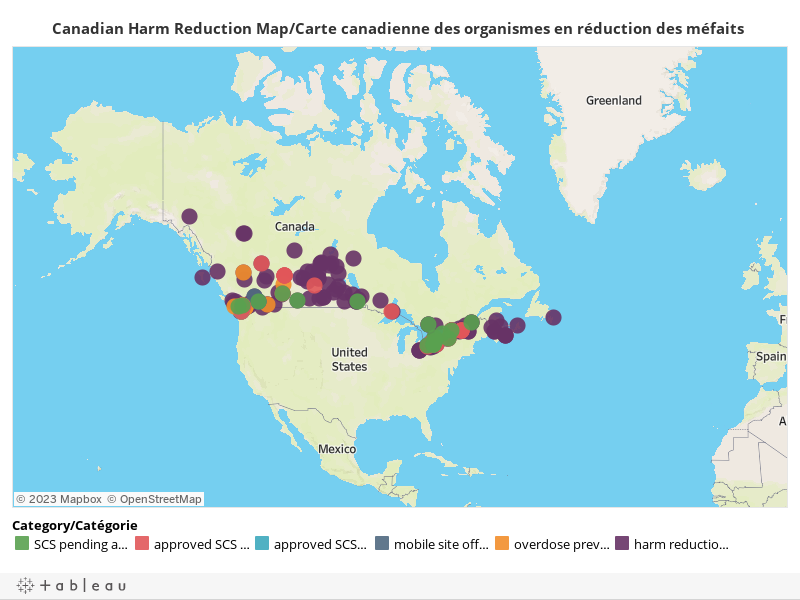 The government also provides legal protection to those seeking emergency help under the Good Samaritan Drug Overdose Act. Although it doesn’t exempt anyone from being tried under laws following serious circumstances, the law encourages people to seek help in an emergency situation.