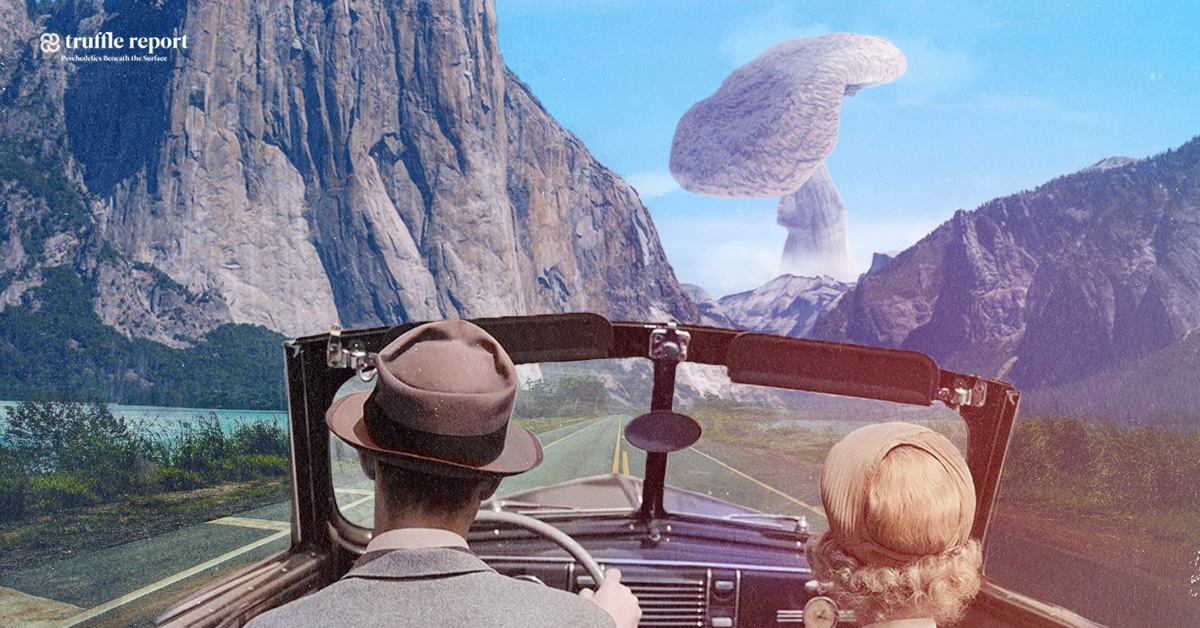 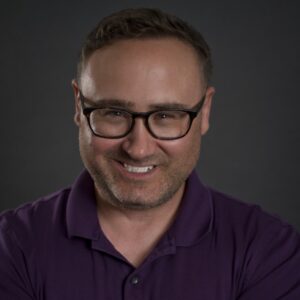 Over the past 14 months, policy regulators in Health Canada’s Legislative and Regulatory Affairs Division have been clear about one thing: any potential amendments to the Special Access Program (SAP) would not be a pathway to the legalization or decriminalization of psychedelics. End of story, sayonara.

I’ll get back to that shortly.

To Health Canada’s credit, they stuck to the script on January 5, 2022, when after a year of public consultation they repealed amendments made by the former Harper government in 2013 to the Narcotic Control Regulations and Parts C and J of the Food and Drug Regulations. This would prevent restricted drugs, diacetylmorphine (i.e. heroin) and unauthorized products containing cocaine from being authorized through the Special Access Program (SAP).

At an October 2013 press conference in Toronto, former Health Minister Rona Ambrose — who weeks prior had ripped into her department for allowing addicts to use heroin through the SAP –— served up a feast of red meat (Albertan of course) to the law and order, anti-drug conservative base by denouncing the SAP as “not in line with her government’s anti-drug policy.” Fair enough. With an election on the horizon, and not wanting to miss a golden opportunity to beta-test a potential conservative campaign policy message, Ambrose then drove the proverbial nail in the SAP’s coffin.

“Our goal must be to take heroin out of the hands of addicts, not put it in their arms,” she said. Agree or disagree, smart politicians always find ways to rally their base, and rally them she did. Days later, Conservatives were fundraising on the “heroin” issue.

With the SAP sitting comfortably as a political wedge issue, the Conservatives would throw the baby out with the bathwater by including psychedelic drugs like psilocybin, MDMA, and LSD, which had been enjoying a bit of a renaissance in the medical research community, in the same restricted category as heroin and cocaine. In one fell swoop, practitioners lost access to treat patients with psychedelic drugs and therapies, although it is worth noting that prior to the 2013 Harper amendments, Health Canada had never received a request from a practitioner to access a (restricted) psychedelic drug through the SAP. As is often the case in these hyper-politicized situations, specifically involving policy that doesn’t have a clear public mandate, the majority government had the benefit of choosing from their ideological wishing well.

Eight years later, things have dramatically changed, and psychedelic therapies have been resurrected into the mainstream in a way that wasn’t possible pre-2013. The proliferation of social media, a spiraling mental health crisis, COVID-19, and the astonishing volume of scientific and neuropharmacological research in psychedelics are hard to ignore. Is it possible that Health Canada agrees? In their SAP posting to the Canada Gazette on January 5 — the official regulatory publication of the Government of Canada — the Federal agency said what many industry scientists and therapists have been saying for years: “Since the regulatory changes were made in 2013, the science pertaining to the efficacy and safety of certain restricted drugs has continued to advance, with some now demonstrating potential therapeutic uses.”

They also said: “Many submissions described the mental health status of Canadians as being poor and commented that the existing treatment options for many mental health disorders are limited, relatively ineffective and/or accompanied by negative side effects. In these cases, respondents felt that psychedelic restricted drugs would provide a promising therapeutic option that should be available to patients. The outcomes of this consultation suggested there is strong public interest in the use of psychedelic restricted drugs for therapeutic purposes.”

As industry celebrated the announcement, Health Canada was quick to let the air out of the balloon just enough to remind us that the regulatory change “would not result in large-scale authorization for access to restricted drugs, and each request to the SAP would continue to be assessed on an [emergency] case-by-case basis.”

In other words, the SAP is not a “step in the right direction” towards full legalization or decriminalization. Again, fair enough. But that shouldn’t stop industry from continuing to push for a regulatory framework much like the Memorandum of Regulatory Analysis (MORA) that was presented to Health Canada in November 2021.

Paul Lewin, one of Canada’s top constitutional cannabis lawyers, says the Special Access Program is an incremental step in alleviating the mental suffering of Canadians; however, it poses a potential constitutional problem when “patients are refused access to [psilocybin] where the science supports its efficacy and safety.”

He unequivocally states that the MORA — which would open limited and legally controlled access to psilocybin for palliative and end-of-life Canadians outside of the SAP and section 56 exemption processes — would protect Health Canada from going to court. He is right. The MORA is more secure, therapeutic, ethical, fiscally prudent, constitutionally sound, and guards diversion at every turn. Politically, it is also the right decision knowing what we now know about psychedelic therapy.

While some questions still remain about how the SAP will address income inequality, accessibility, practitioner bias, and drug manufacturing supply, industry is optimistic that the program is back where it should be: in the hands of practitioners and patients.

Where it goes from here is anybody’s guess, but today is a good day. Let’s embrace the regulatory amendments, give credit where it is due, educate practitioners, and continue the hard work needed to implement a regulatory framework that works for all Canadians.

Michael Kydd is the Founder and Principal of Kydder Group Inc., a regulatory communication firm that provides insight and direction to some of the most prominent psychedelic therapy, research and life sciences companies and associations across the world.