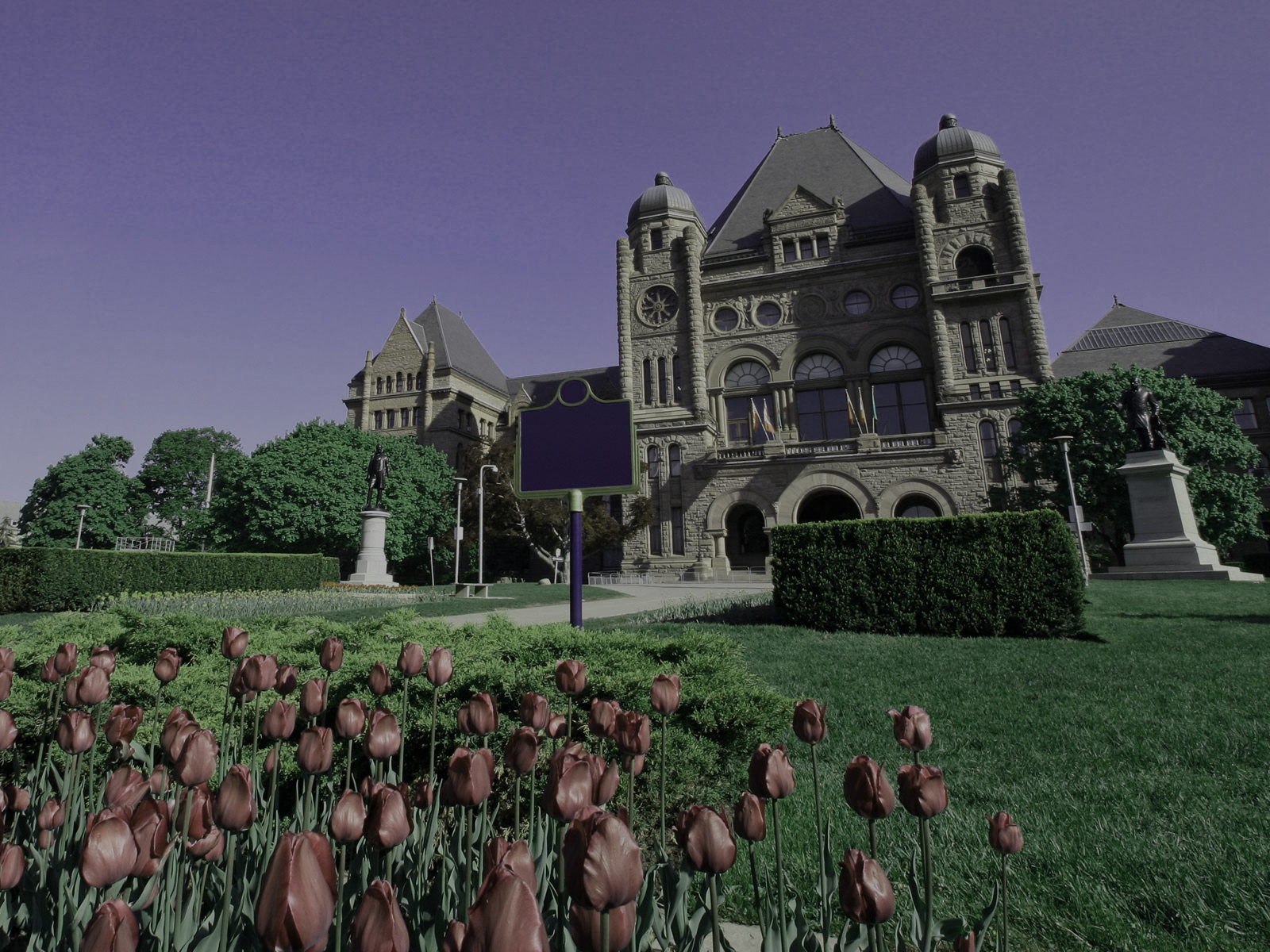 Ontario has seen a drastic rise in opioid-related deaths ever since the COVID-19 pandemic arrived in March 2020.

However, the provincial government has failed to implement any effective measures to address the sudden rise in fatalities during these unprecedented times.

A spike in opioid-related deaths was reported during the first 15 weeks following the declaration of the COVID-19 emergency in Ontario on March 17, 2020. The number of casualties was 38.2 percent higher as compared to those 15 weeks prior to the emergency. While the numbers soared, there were no additional protocols put in place by the Ontario government, with the exception of a plan that aims at achieving a four-pillared model to deal with addiction-related cases.

“We know the impacts of the COVID-19 outbreak have been challenging for many people and families across Ontario, especially among those living with mental health and addiction challenges,” Ontario Health wrote in an email reply to Truffle Report‘s inquiry.

“The Roadmap to Wellness: A Plan to Build Ontario’s Mental Health and Addiction System”, was launched by the Ontario Government earlier this year, and is set to be rolled out over the next decade

But what about now? What about those in the province who have fallen victim to the consequences of COVID-19, and are facing difficulties in accessing healthcare and addiction treatment?

All Plans, No Action

“To enable Roadmap to Wellness, Ontario is investing $3.8 billion over 10 years to create new services and expand programs. This historic investment will be spread across the system, including actively addressing the harms associated with opioid use,” the Ontario Ministry of Health wrote to Truffle.

The overdose crisis in Ontario is similar to the one in British Columbia, though B.C. still has a higher death toll. The cycles of COVID-19 lockdown have added to the misery as Canadians are forced to self-isolate. While isolation is not easy for anyone, it gets worse for those suffering from mental health issues, sometimes directing them to illicit drugs for respite. Those who might otherwise seek access to treatment for drug abuse are deterred by an already under-resourced system, now further strained and less accessible.

While causes, casualties, and situations are similar throughout the country, the Ontario Health Ministry is presenting a decade-long plan to deal with an immediate crisis. However, to provide a certain sense of assurance, the government has ensured the funding of 21 consumption sites across Ontario. There are 17 approved consumption sites at the moment.

“As part of our plan, we are also investing up to $31.3 million in funding for up to 21 Consumption and Treatment Services (CTS) sites in key regions across Ontario, which have been accessed by thousands of Ontarians since the start of the COVID-19 outbreak,” OMH writes.

While this sounds comforting, most of these consumption sites are situated in Southern Ontario, while many of the highest concentrations of opioid deaths have occurred in Northern Ontario. A dataset released by Public Health Ontario shows that the Public Health Sudbury and Districts (PHSD) jurisdiction reported 41.9 opioid related deaths per 100,000 people in the first quarter of 2020. This is 16.7 percent higher than last year.

Despite having a higher fatality rate than some Southern Ontario cities, Sudbury officials are reducing the number of safe consumption sites from five to just two. There were similar attempts to reduce consumption site funding in 2019 by the Ontario government.

The Roadmap to Wellness fails to address the immediate problem stirred by COVID-19. Moreover, it is far behind in acting on the opioid overdose issue with any proactive measures, like decriminalization efforts in the City of Vancouver, where the council is trying to tackle illicit drug overdose through the decriminalization of simple possession.

The Ontario government is lagging behind in realizing the gravity of the situation. With the answers received in the email, it seems like the provincial government along with the health ministry have little to say on the opioid overdose crisis, while the grim anticipation of a 50 percent increase in the opioid-related death toll made 2020 the deadliest on record in terms of overdoses for the province.

We Still Have Questions

Here are the questions to which we received a ‘copy-paste’ version of answers from the Roadmap to Wellness official site. They remain unanswered.

1. Why are we seeing such a drastic rise in overdoses during COVID-19?

2. How is Ontario’s overdose crisis different from BC’s, or the rest of Canada?

3. What steps are being taken by the Ontario Health Ministry to address the opioid overdose crisis?

4. How will the lessons learned during COVID inform future drug policy decisions?