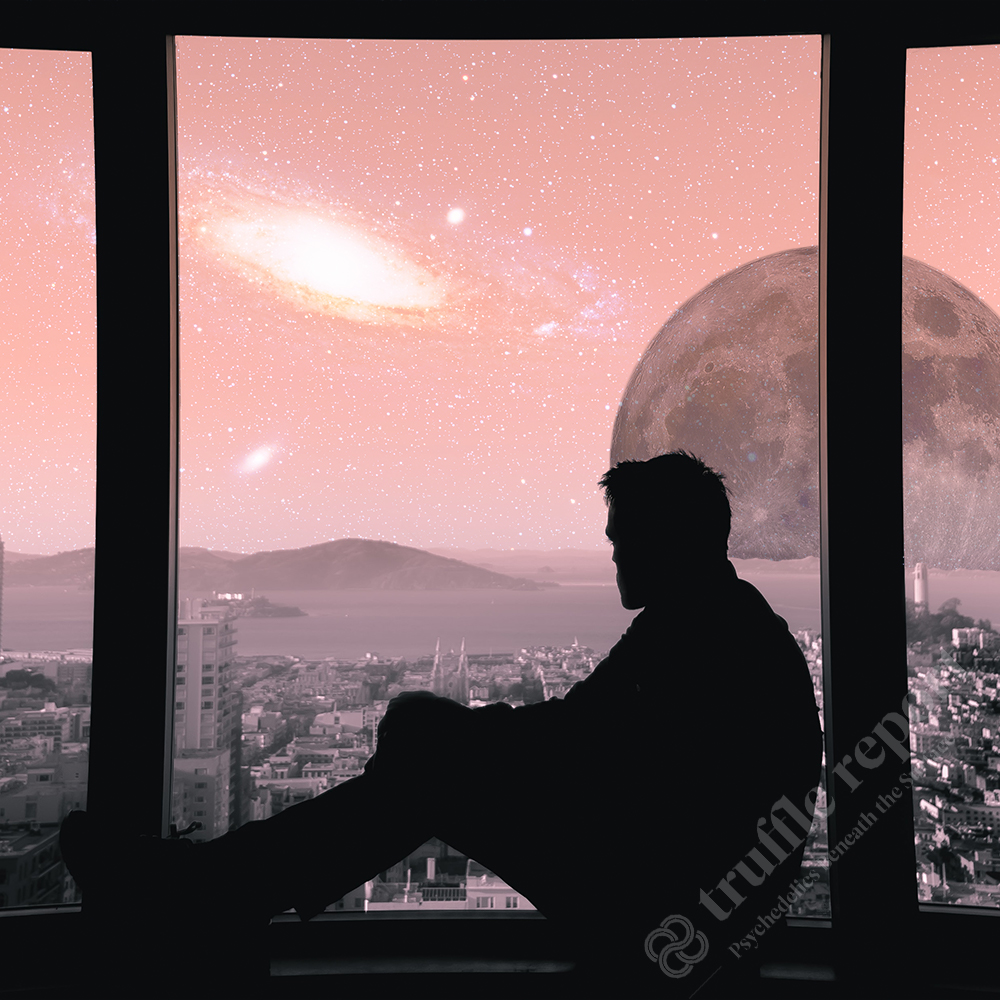 On Ketamine and Memories

In our household, it’s common for my roommate and I to play the same video games at the same time. It makes for good post-gaming discussions. In our most recent project, however, I noticed he wasn’t progressing as fast as I was — which is pretty unusual. Finally, he admitted to me that some expositional cutscenes that feature looped videos of a character smoking were triggering his tobacco cravings. After over a decade of smoking, he finally managed to quit around a year ago —but certain images and situations can still have this effect on him. This is a fairly low-stakes example of a grim reality faced by recovering addicts on a daily basis. It’s also an example of how strongly our memories can impact who we are and how we live our lives each day.

Ketamine, which is gaining increasing traction in the medical community for its applications as a fast-acting antidepressant, has been shown to interact with the parts of our brain that deal with memory. Generally, one of the downsides of ketamine use is the negative way it can impact memory retention. That said, scientists are researching new ways to twist this effect into something positive.

Ketamine and Memory: The Bad News

Recent studies have revealed a big problem with the repeated and ongoing use of ketamine. According to these findings, the frequent use of ketamine can damage the user’s ability to form new memories, or to access old ones —along with detrimental effects to visual memory and verbal recall. Ketamine acts on glutamate, a chemical messenger, as well as NMDA receptors, which are both involved with the formation of memories. Luckily, it was also found that this effect only seems to occur among frequent users over long periods of time. Both infrequent and short-term users do not experience these side effects, and they even appear to gradually cease after frequent use subsides.

This is the dilemma: ketamine is incredibly effective at rapidly negating the effects of depression —but this strong antidepressant effect tends to fade after a few weeks. This means that taking ketamine as an antidepressant would require sustained, ongoing use. Repeat doses might vary in frequency depending on the patient, and could have negative consequences on their brains’ memory functions.

We do it all the time. Studying for school or starting a new job requires absorbing new information, and we usually try to retain as much of this new information as possible. We employ several techniques to do this more efficiently. The most common method is probably simple repetition: by repeating information to ourselves, we strengthen the neural pathways that help us recall that information. “Chunking” is a technique wherein we break up long sequences of information into more manageable chunks that are easier to recall. After many years of attending school, you might start to just do these things unconsciously. Another, more deliberate, technique is the “mnemonic device”, which attaches a complex sequence of information to an easy-to-remember sequence of words or letters. For example, “ROYGBIV” recalls the colour sequence of the rainbow or —“Every Good Boy Deserves Fudge” helped me to remember piano notes when I used to take music lessons as a lad.

So what does this have to do with ketamine?

Well, as it turns out, our memories can also manipulate us. “False memories” are an experience common to just about everyone. These are altered memories that seem real to us when we try to recall real events. False memories might be formed as a result of time and distance from the real event, as well as conflating facts between multiple similar memories. False details can also be implanted via suggestion into a memory we don’t completely recall. This can have serious consequences. It can lead to false convictions in court due to faulty witness testimony. False memories can also form as a way of dealing with trauma and negatively impact sufferers as they continue to live their lives and form relationships.

Therapy with ketamine may introduce a new way to utilize the phenomenon of false memories in an unexpectedly positive way. A recent study has demonstrated the potential efficacy for ketamine’s memory disruption as a means to help interrupt addiction and harmful habits. To understand how, it’s worth knowing that whenever we add new pieces of information to existing memories, those memories temporarily become unstable. NMDA receptors play a role in restabilizing a memory after we modify it with new information. Ketamine binds to NMDA receptors and therefore can extend the window of time when a memory is unstable and malleable.

Basically, the researchers showed habitual beer drinkers several images of beer and then allowed participants to partake in a cold one —but only during the first session of the study. In the second session, they repeated this process but denied participants a drink in an effort to destabilize their memory and association with the drink. At this point, they administered a dose of ketamine to the active group. At a 9 month follow up, it was reported that the active group and both control groups (one of which had been given orange juice instead of beer) had all seen a reduction in beer consumption — but participants in the active group managed to reduce their drinking by around 15 percent compared to the other two groups. They also reported that they found beer to be less enticing than before.

Being a relatively small, single-blind clinical study, there is still a long way to go before ketamine sees widespread use for this purpose. There’s still more to understand. In the long-run though, it could be a really useful way to not only recover from addiction —but to manipulate the memories that tether us to those addictions in the first place.