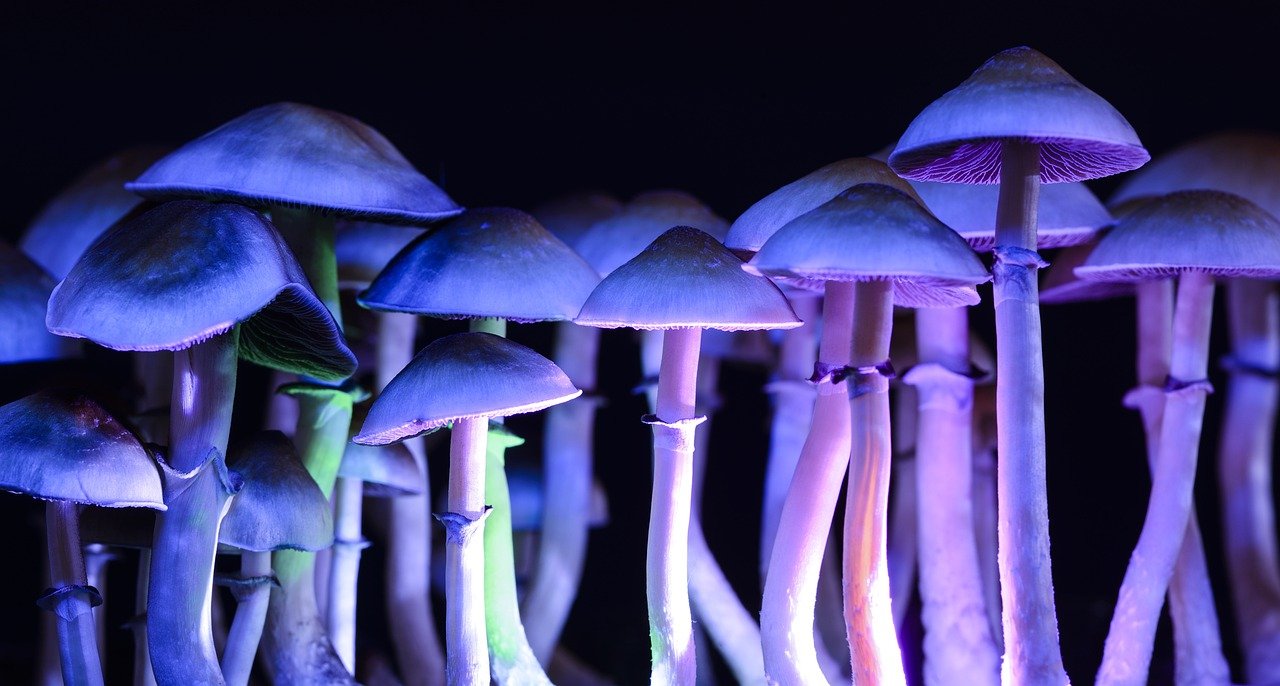 On Wednesday, an Oklahoma House committee approved a bill to downgrade criminal penalties on the possession of psilocybin and carry out research on the potential therapeutic benefits of the psychedelic mushrooms.

The State Public Health Committee panel passed HB 3414 by a vote of 7-2. The bill was introduced by Rep. Daniel Pae last month alongside HB 3174 – another psychedelic bill pushing for clinical trials on psilocybin.

While both bills provide directions for clinical trials on psilocybin, Pae’s bill is also vying to decriminalize psilocybin and psilocin for the treatment of various mental health issues.

The legislation was presented by Rep. Logan Phillips – who authored HB 3174 and also contributed to Pae’s bill.

Answering a question about the primary goal of psilocybin research, Phillips said, “we have a tremendous amount of veteran suicide right now. The goal is to see if it can be an alternative and an extra tool inside the toolbox for therapists or mental health professionals to treat those issues.”

He added, “We’re not talking crazy conspiracies that treat all these ailments. This is an alternative to psychotic issues and mental health issues.”

Currently, at least 12 US states are pushing for psychedelic reforms in terms of research or decriminalization.

On being asked about the need for Oklahoma to be a part of the research movement, Phillips answered that further studies will “allow us to jump into the field, we can immediately start helping our people, our veteran communities here in the state and using our resources.”

Pae’s bill would allow the possession of fewer than 1.5 ounces of psilocybin or psilocin-containing plants and fungi. Those found to possess a small amount of these psychedelic drugs would be issued a $400 fine, the bill says.

However, possession exceeding 1.5 ounces and unlawful distribution of these substances would remain subject to existing penalties.

Another committee member questioned the cultivation and harvest of psilocybin, to which Phillips reiterated that the “whole purpose” of the bill “is extremely limited scope for the creation and treatment of mental health and PTSD in veterans.”

“We’re only allowing the universities to partner with one grower in a very, very controlled environment. So, the point of this is strictly the treatment of mental health through our therapy systems to our universities,” he noted.

Phillips further stated that even if psilocybin doesn’t prove to be a “silver bullet” as was promised in the case of marijuana, the clinical research would help come to that conclusion. “If it’s proven that it does not work… they [researchers] have to get that report to us, and it stops. It stops with the end of the research.”

“If it does work, then we can come back into the body and decide what our next steps will be.”

The momentum for psychedelic policy reform has taken a front seat since the beginning of 2022, with at least eight new state bills filed in the first two months (Washington, Hawaii, Maine, Virginia, Missouri, Maryland, and Utah) alongside ballot initiatives. 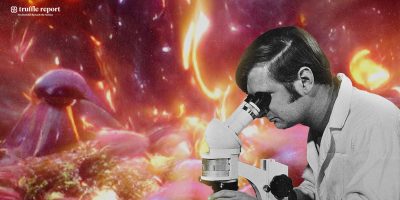