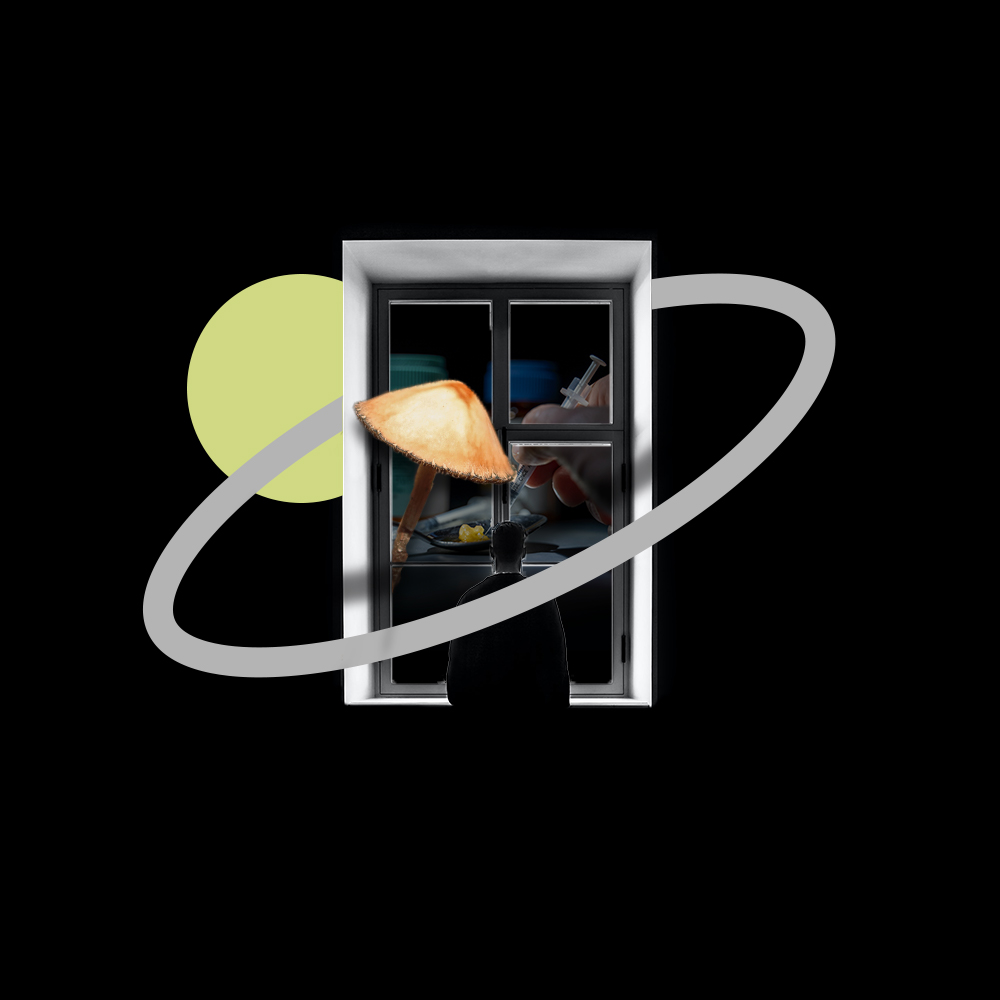 Canada is seeing a concerted push toward easing its policies on drugs, particularly psilocybin, with some major annoucements made this week. While Health Canada is allowing access to previously tightly controlled psychedelic substances for medical practitioners, and public and private sector psychedelics entities treating addiction and depression, Vancouver is set to become the first jurisdiction in Canada to decriminalize simple possession of drugs for personal use.

Truffle Report is proud to bring you a special overview from a week of major decisions in the psychedelic and drug policy spheres in Canada.

‘Hey, I Heard Shrooms Will Be Legal In Canada’: Psilocybin for Depression

Recently, I received a text from a friend expressing their astonishment at the ongoing developments in the Canadian psychedelic industry. As exciting as the current climate is, their optimism seems to have slightly outstripped the facts. While it’s true that Canada is allowing psilocybin-assisted therapy as a potential solution to deal with cases of severe depression, that condition alone will not qualify a patient for psilocybin-assisted treatment.

Mona Streleaff, a 67-year-old resident of British Columbia, became the first non-palliative patient in Canada to gain access to psilocybin-assisted therapy. She was granted an exemption under Section 56 of the Controlled Drugs and Substances Act. Prior to Streleaff, Health Canada has only granted exemptions under Section 56 to those who are terminally ill. Streleaff’s case will pave the way for many others suffering from chronic, treatment-resistant mental health conditions to receive similar therapy.

“Everyone has trauma, some experience it when we are small and absorb it and it sits in us as we mature into adults. Because of the traumas of my past, I have struggled with anxiety, depression, and addiction for years,” Streleaff writes in her statement with Therapsil. After undergoing the psychedelic therapy, she says, “I conquered those tough memories and after a while I realized…. I ain’t scared of Jack S**t….For the first time, I feel like I have won the battle in my mind and my anxiety and depression seem to be gone.”

Streleaff was granted access to psilocybin on October 4 of this year and underwent the psilocybin-assisted therapy with Dr. Bruce Tobin, Therapsil’s founder and lead psychotherapist, on November 5, 2020.

Health Canada is moving cautiously in considering individual cases before granting exemptions for psychedelic therapy. The agency has formed a structured qualification round through which an individual proves that they can maintain a strong grip over reality, i.e. are not suffering mental health conditions like schizophrenia or bipolar disorder. Since August of this year, 13 individuals have been allowed to legally undergo psilocybin-assisted therapy across Canada through Section 56.

While Health Canada is carefully allowing individuals to undergo psilocybin-assisted therapy, there’s another fatal crisis looming over Canadians: overdose deaths due to the ongoing opioid crisis. There has been a significant rise in the number of deaths linked with drug abuse, particularly during the COVID-19 pandemic.

In March of this year, Health Canada made changes to the Special Access Programme (SAP) and the Emergency Drug Release Program (EDR) to ease the restrictions around access to unapproved drugs by healthcare providers, allowing access to controlled drugs, and extending its support to “ongoing access to opioid agonist therapy.” This, in addition to other recent major developments, allows medical practitioners more freedom to further their research with restricted drugs like psilocybin.

The exemption has been made until at least September 2021 and will allow “pharmacy employees to deliver prescriptions of controlled substances to patients.” Health Canada has also asked provincial institutions to support public health measures like take-home dosage and safe/supervised consumption sites. This temporary allowance is not only an attempt to tackle the overdose crisis, but will also give an opportunity to researchers looking to create a treatment ecosystem centred around psychedelic-assisted psychotherapies and clinical trials.

The recent changes to the Special Access Programme by Health Canada will generously allow access to single-arm open-label clinical trials and incorporate drug development to “meet the needs of patients who are not eligible for enrollment in other pivotal trials.”

With an astounding number of deaths due to drug overdose and some relief on drug restrictions by Health Canada, Numinus Wellness announced a trial of psilocybin-assisted psychotherapy to treat substance use disorder on November 18.

Numinus, a publicly-traded company and research group, is working towards creating solutions centred around safe, evidence-based, accessible psychedelic-assisted psychotherapy to help find novel treatments for mental health issues. In their current trial, the company will “implement, test, and refine optimal protocols for the use of psilocybin-assisted psychotherapy for participants with a range of substance use disorders.” The study’s initial phase will include 30 participants.

“The tides are turning for the regulated use of psilocybin, as witnessed earlier this month in the United States. A yes vote for Measure 109 in Oregon permits licensed service providers to provide psilocybin-assisted psychotherapy, and Health Canada has an ongoing provision of exemptions for psilocybin for medical use,” Payton Nyquvest Founder, CEO, and Chair, writes in a press release.

Vancouver Mayor Kennedy Stewart is putting forward to decriminalize simple possession of illicit drugs in the city. This year has proven the worst year for overdose deaths on record, with at least 328 deaths so far.

If passed by that city’s council, Vancouver will ask for an exemption from the Controlled Drugs and Substances Act, and could become the first Canadian city to decriminalize possession of illicit drugs.

Known for its relatively progressive stance, Vancouver has put in place many provisions to tackle the overdose crisis. Possession of illicit drugs is considered a health care issue rather than a felony, and the police officials are trained to focus on bigger issues like illicit drug trafficking.

In July of this year, the Canadian Association of Chiefs of Police (CACP) released a report suggesting some changes to the current drug addiction/policing model, most of which are already in place in Vancouver. Although too soon to report on the efficacy of the model, the CACP seems hopeful about its strategies, inspired largely by Portugal’s drug policy reforms.

No Far-Reaching Action on Psychedelic Decriminalization in Canada: Petition e-2534

The federal government released an official statement on the petition vying for nation-wide decriminalization of psychedelics on November 16.

The government response included three statements, from the Minister of Public Safety and Emergency Preparedness, Minister of Justice and Attorney General of Canada, and Minister of Health respectively.

While the ministers of the respective departments refused to approve the request to decriminalize entheogenic plants in Canada, the Ministry of Health gave assurances that it will continue to grant exemptions to individuals who are seeking allowance for medicinal and religious benefits.

“Section 56 of the CDSA gives the Minister of Health a broad exemption power. An exemption under section 56 of the CDSA can permit a person to conduct activities that would be otherwise prohibited under the CDSA and its regulations (e.g. possession), and can be granted for medical or scientific purposes, or if the exemption is otherwise in the public interest (such as religious uses),” the official response notes.

The online petition, initiated by Trevor Millar, an active member of MAPS Canada (Multidisciplinary Association For Psychedelic Studies), and founder of Liberty Root, received almost 15,000 signatures between April and August of this year. The petition asks the federal government to “immediately discontinue enforcement of statutes or regulations that prohibit or impose onerous restrictions on informed adult use, growing, or sharing of any plant or fungi, where an established record of traditional use exists.”

The Canadian government was obliged to issue a response within 45 days after the presentation of the petition to the House of Commons on September 30 of this year.