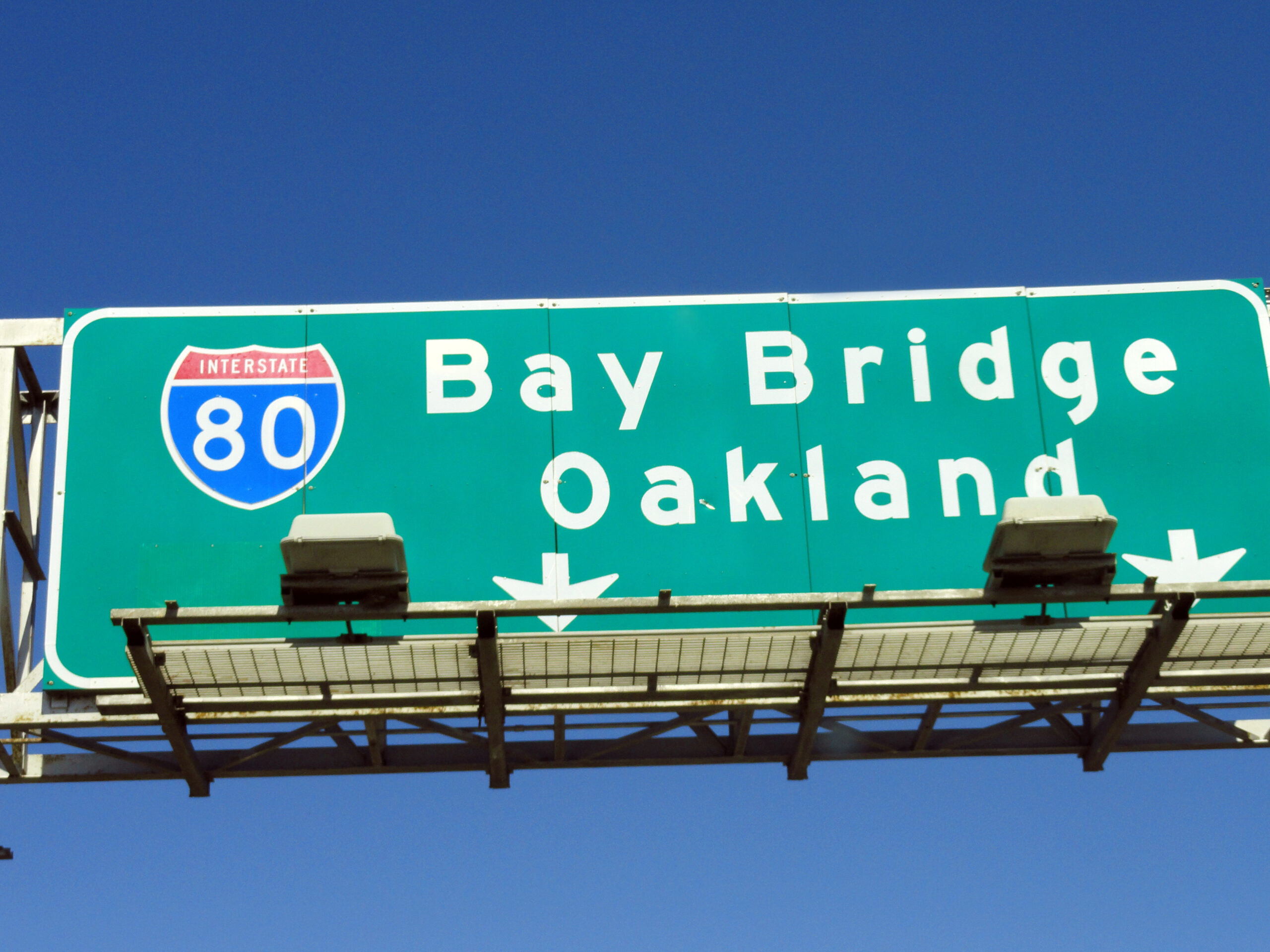 Months after revealing the ‘Oakland Community Healing Initiative’ (OCHI), Decriminalize Nature is looking forward to bringing the proposal to a vote before the Oakland council on December 15.

The initiative, launched in January of this year, aims at regulating psychedelic laws to protect local practitioners “under a community-based healing ordinance” while the practitioners, in exchange, would ensure safe practices by following guidelines during healing ceremonies. OCHI was introduced as an expansion to the decriminalization of entheogenic plants in 2019.

As the preparations are underway, Carlos Plazola, Chair of Decriminalize Nature, tells Truffle, “We are bringing forth the rules committee to schedule agenda items for the city council and the council would likely pass, minimally, a resolution on December 15.”

The non-profit organization is looking at two possibilities as the council proceeds with the petition, each unfolding different domains for determining the rules for psychedelic laws without relying on state regulators.

Less than a week away! December 15th, 2020 the #DecriminalizeNature #Oakland Community Healing Initiative (OCHI) will be…

“The city council may pass a resolution which is an opinion of the council, or an ordinance, which is a municipal court change,” Plazola says while sharing the details of Decriminalize Nature’s preparation for the vote.

In simple terms, resolutions are less formal, dealing with specific characters that are temporary in nature, whereas an ordinance is a permanent rule of conduct within a municipality.

While Decriminalize Nature expects both to be achieved, Plazola shares, “The intention is to pass at least a resolution on the first read of the council on December 15.” A resolution takes one reading to be approved, and an ordinance requires at least two readings in the municipal court before local amendments are agreed upon.

He continues, “That’s really the city’s primary agenda. Given that it’s such a diverse city, the intention is to create opportunities for local healing, for mental health issues and also create local jobs. That’s the big picture.”

#DecriminalizeNature is working hard behind the scenes and has some exciting news to share! Yesterday, after a…

The ordinance carefully lists the qualifications and expectations for the future, post-implementation. It also talks about providing a “task force of leaders of the participating Community-Based Organizations to evaluate and design Commercial community-serving microeconomic models for engaging in Entheogenic Plant Practices that create opportunities for self-sufficiency” within a year of execution.

Decriminalize Nature also unveiled a set of safe practice guidelines and principles earlier this year which lists safety measures in two phases, namely, preparing for the experience, and the work. The organization has been lobbying for years to bring together a functional framework for entheogenic plant users, both for healers and participants.

Moreover, the city’s administrative office would work with the sponsoring councillor’s office to create a framework for implementation and collaboration with a local community of stakeholders, the facilitators, medicine people, shamans once the motion gets a nod.

Expressing his faith in the council, Plazola says, “I hope the council will understand the importance of protecting community-based healing modality.”