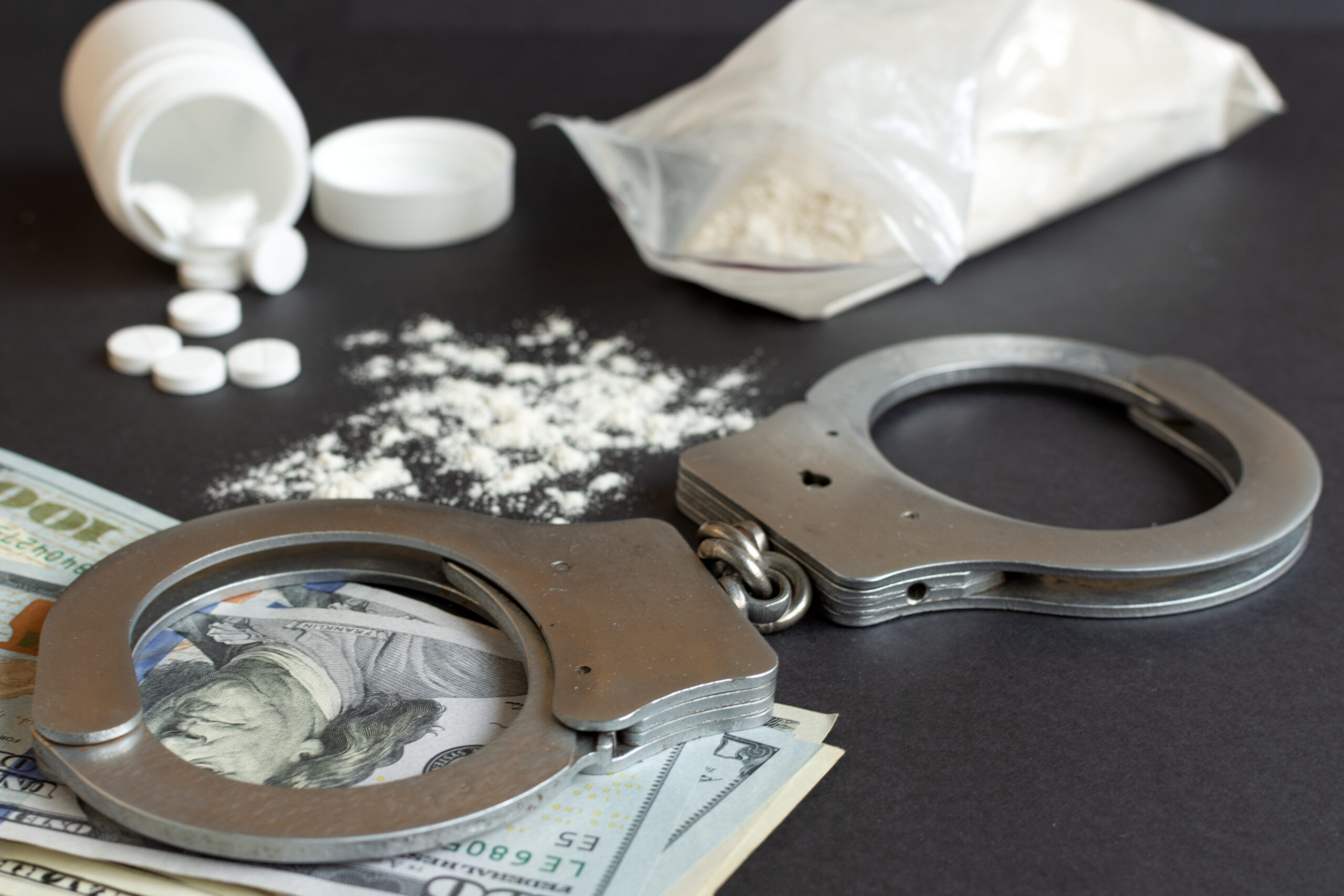 In a recent New York City Mayoral forum, candidates discussed progressive drug policy reforms to help reduce the opioid overdose crisis alongside related issues like over-incarceration and homelessness. However, when pressed explicitly, none of the candidates took a clear stand on blanket decriminalization of illicit substances in the city.

Andrew Yang, previously a candidate for the 2020 Democratic presidential primary, extended his support for marijuana and psilocybin legalization during an online forum hosted by VOCAL-NY on March 17. He says, “The War on Drugs has been a war on people. We can all see that. I am all for the total decriminalization of cannabis and marijuana.” While he did not entirely stand up for decriminalizing simple possession of all drugs, he claimed he would move to stop prosecution for possession of small quantities of controlled substances.

In his argument, Yang said that corporate drug producers have long influenced drug overdose behaviour. “A lot of the times people graduate from prescription drugs and other forms of opiates.” Pressed on ending the criminalization of some opiates, Yang added “I am for the decriminalization of many of these prescription opiates that frankly the drug companies have generated billions in blood money from.”

VOCAL-NY, the grassroots organization fighting for the defunding of harmful systems, also unveiled a strategy to restructure government initiatives, bringing issues of homelessness, the opioid overdose crisis, and incarceration under the same umbrella. All the candidates supported various aspects of the proposed platform, titled ‘Caring and Compassionate New Deal For NYC’. Yang said, “Right now, an armed police officer is showing up at many of these scenes because we’ve been under-investing in mental health resources, we’ve been under-investing in many of the countermeasures to homelessness, and we’re certainly under-investing in substance abuse resources,” adding that it is more of a healthcare issue than a criminal activity.

While the conversation was framed as a progressive discussion around dismantling the War on Drugs establishment, and effectively extending support to those suffering from the opioid addiction issues, the Mayoral candidates were careful not to make promises in regards to the decriminalization of all drugs.

Dianne Morales (D) shared her vision of supporting those who have been impacted by the War on Drugs, over-policing and criminalization of the marginalized communities. However, when asked specifically about decriminalizing all drugs including ‘heroin, crack, cocaine’, Morales took a safer path and responded, “We need to move towards that in response to the War on Drugs.”

The third candidate, Eric Adams (D), also supported the full legalization of marijuana but outright refused to support the decriminalization of all drugs.

Neighbouring New Jersey also seems to see ending the criminalization of simple possession as a possibility. While by no means committing to policy, Gov. Phil Murphy (D) shared during a press briefing on March 22 that he is “open-minded” to further decriminalization of all drugs. “I am open-minded to hear their arguments.” However, Murphy emphasized that he is more focused on implementing the recently approved legalized marijuana laws in the state.

New Jersey downwngraded penalties for possessing psilocybin in December, reclassifying possession of psilocybin as a disorderly persons offence, punishable by up to six months imprisonment, a fine of up to $1,000, or both.

Meanwhile, there have been growing pushes for decriminalization in the New York State legislature.

Assemblywoman Linda Rosenthal (D), introduced bill A6065 that would remove two psychedelic substances — psilocybin and psilocin — from the restrictions imposed on them by New York State drug laws. ‘With the opportunity to positively affect the lives of millions suffering [from] mental health and addiction issues, this bill will decriminalize psilocybin and allow further research into the study of the drug and its beneficial uses for treatment,’ it reads. The bill has been referred to the Assembly Health Committee.