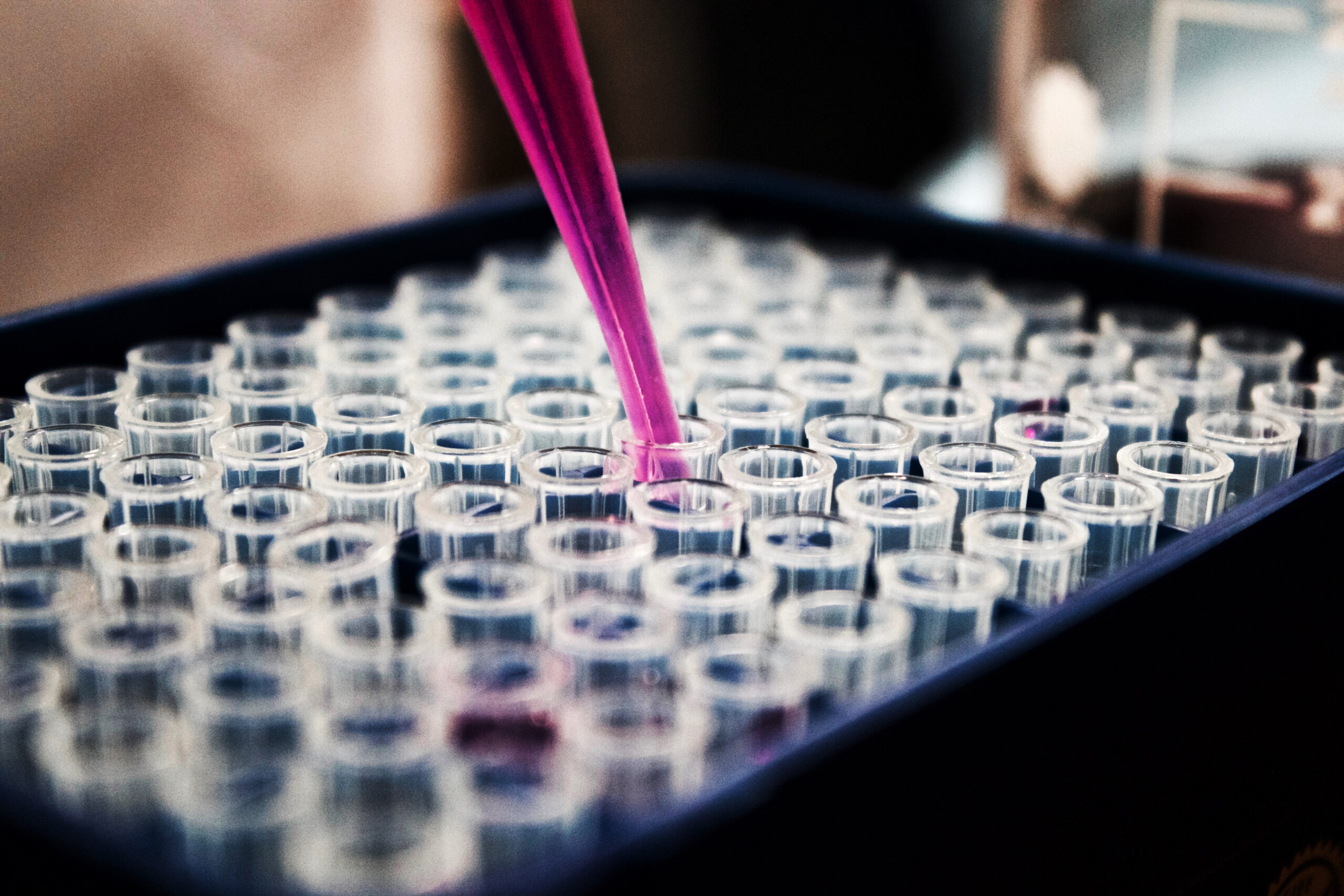 Psychedelic research, development, and the fight for decriminalization and wider acceptance looks at first glance like a hard slog. Those without experience in the space might reasonably wonder why professionals with backgrounds in finance, entrepreneurial credits to their names, and already promising career trajectories would choose this hill on which to battle upwards. Scientific, cultural, and regulatory hurdles abound. There are safer and more immediately gainful places to work. The easy, cynical answer is that even with the growing pool of research suggesting a revolution in mental health treatment, the motivation is simple gain, that psychedelics will be a win for speculators. Peter Nyquvest and Stacey Wallin, founders and respectively the CEO and Chief Strategy Officer of Numinus, look at first to fit this mold. In an interview with Third Wave founder Paul Austin, Nyquvest acknowledges this, saying “I come from the finance industry, don’t hold that against me.”

In fact, their former workplace, Mackie Research Capital, has been successfully engaged to facilitate offerings for Numinus. Upon digging a little deeper, one makes the discovery that these two fit into a different mold in the psychedelic space, that of those actively seeking to use psychedelics to give the public at large the same help they found in their own journeys. Nyquvest and Wallin, in that same interview on The Third Wave podcast, both freely admit to a history of familial mental health issues, addiction, and medical problems, in which the therapeutic use of psychedelics has played a positive role. The opportunity to move the space forward through their own business was too good to pass up.

Addiction and Mental Health, Partnerships, and the Numinus Research Facility

While still a relatively new company with a very broad focus, British Columbia-based Numinus offers compelling statistics as the basis for its operations. It’s no secret that Canadian addiction and mental health infrastructure has suffered a deepening crisis. Whether through the lack of funding for or cancellation of existing support programs, the prevalence of newer, deadlier addictive substances, or the simple inefficacy of current treatment methods, these issues are an increasing burden. Nyquvest, in particular, expressed frustration with what he called “traditional western modalities” of treatment for his own issues, which would lead him to travel to Costa Rica to try Ayahuasca. The need for what Numinus’ website refers to as transformative change is readily apparent.

The Numinus research facility, located in Nanaimo, BC, promises to be the center of their ongoing efforts. Numinus’ partners include the Multidisciplinary Association for Psychedelic Studies, the British Columbia Centre on Substance Use, and the University of British Columbia Department of Medicine. They have also recently announced a partnership with Together We Can, one of Canada’s leading addiction treatment organizations, which promises to add psychedelic-assisted therapies to TWC’s current mental health and addiction treatment repertoire

Heading this research as Chief Medical Officer is Dr. Evan Wood, who has ties to all three entities through time as a Professor of Medicine at UBC, Executive Director of BCCSU, and involvement in psychedelic-assisted psychotherapy with MAPS. His experience with psilocybin-assisted psychotherapy trials with MAPS likely contributed to Numinus being the first publicly traded company in the country authorized by Health Canada to conduct research into the standardization of psilocybin extraction from mushrooms. Numinous is also licensed for heavily controlled possession, use, and testing of psilocin, MDMA, mescaline, and DMT. The establishments of these standards and the results of these tests could prove critical to any upcoming regulatory efforts to approve psychedelics for therapeutic use.

Numinus as a Publicly Traded Company and Cannabis Revenue

To Numinus also belongs the distinction of being one of the early medical and therapeutic psychedelic companies to be publicly traded on Canadian Stock Exchanges, with a listing on the TSXV in mid-May. Since then, they’ve engaged Mackie Research Capital in an effort to raise further funds to the tune of CAD $4.05 million through a short form prospectus offering. The offering was successful, and ended up being oversubscribed. Nyquvest’s and Wallin’s connections to the world of finance bode well for Numinus’ future capital raising ability.

An intriguing component of Numinus’ financial structuring featured in its investor deck is the intention to backstop the company with cannabis revenue. Apparently, the Numinus facility has the capacity to operate THC and CBD extraction processes, which the company hopes will generate a stable $25 million a year in base revenue from which to further expand. Approval of their standard processing license is expected in Q4 of 2020.

Any psychedelic investment at this point is still, at best, an educated guess. Numinus, at least, is selling shares on more than the unspecified potential of psilocybin. Dr. Wood’s background with MAPS, UBC, and BCCSU, and the licensing provided by Health Canada for standardization work in their completed facility are already very promising, as are reports that they’ve recently commenced psilocybe cultivation. Reassuring to both investors and the possible future clientele is the fact that Numinus’ founders are approaching these problems from a place of personal commitment.  Nyquvest and Wallin have both experienced the consequences of poor mental health support, and seen the failure of conventional treatments that affect the lives of many prospective patients.