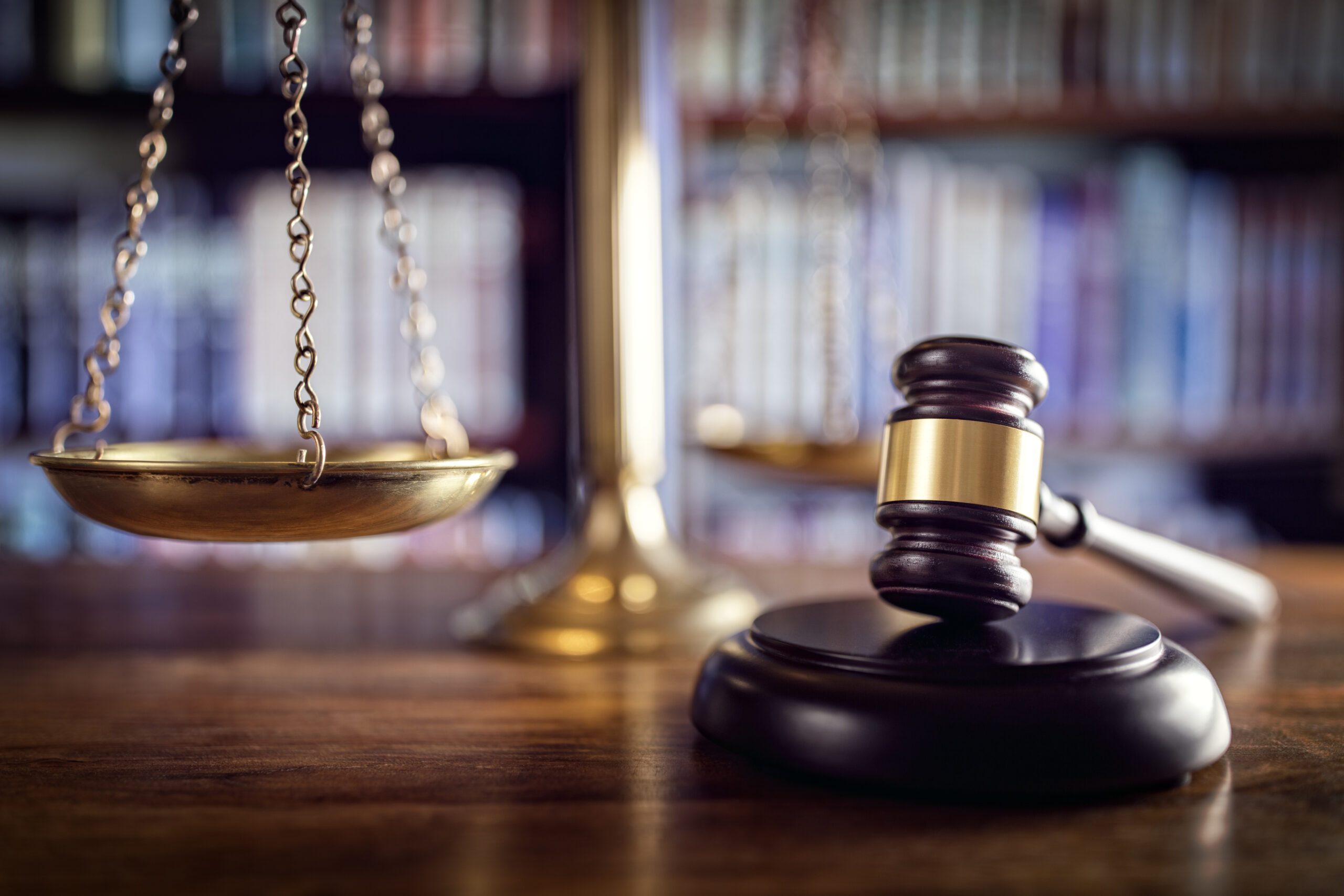 Norway may soon decriminalize possession of all drugs for personal use after its federal government introduced a bill on February 19, citing recommendations from the World Health Organization and the United Nations.

Filed by officials from Norway’s Liberal party, a minority centre-right government, the legislation will no longer punish individuals for possessing small amounts of illegal drugs. However, drugs will continue to be illegal. ‘Instead of punishment, persons caught in possession of illegal drugs will be summoned to a mandatory meeting with a municipal counselling service. There, they will receive information about the risks and negative health consequences of drug use and receive an offer of help,’ reads an official statement by the Norway government.

“The drug reform represents a historic shift in Norwegian drug policy. Not only will the reform amend legislation; it will also change attitudes to persons with drug problems,” Minister of Health and Care Services, Bent Høie says in a statement.

The reform comes after the Norwegian Drug Reform Committee proposed a new drug policy, titled ‘From punishment to help’ in December of last year, encouraging lawmakers to adopt legislation that would offer help and treatment to those struggling with opioid addiction, rather than prosecuting them. While ensuring the protection of the vulnerable, the government will continue to prosecute those involved in organized drug-related crimes, or other activities such as importing, manufacturing, and sales of illicit drugs.

“Norway is the first Nordic country to adopt the policy but many other countries in Europe, Latin America, and elsewhere have already done so,” Steve Rolles, Senior Policy Analyst at Transform Drug Policy Foundation tells Truffle Report. Nonetheless, he adds, “It is an important reform in its own right — reducing the stigma of criminalization and helping refocus policy on health— where it belongs. It does not tackle the harms of the illegal trade, but at least creates an environment where a more rational exploration of options for legally regulated markets is possible.”

The rhetoric for drug policy reform has been gaining momentum in the United States since the November elections when Oregon became the first state to decriminalize possession of all drugs through a ballot measure.

“The trend towards ending criminalization for simple possession of drugs for personal use does seem to be accelerating,” Rolles says. So far, lawmakers from at least ten U.S. states, including Hawaii, Washington State, Iowa, California and Florida, have filed bills pushing for similar policy reform in their jurisdictions.

Moreover, the UN’s 2018 recommendation, with all 31 bodies endorsing the policy “to promote alternatives to conviction and punishment in appropriate cases, including the decriminalization of drug possession for personal use” would strengthen the case for countries looking at making possession of illicit drugs the lowest enforcement priority.

“That all the UN agencies endorse the policy as an essential part of a public health approach to drugs is an important step. But like many of the domestic reforms, the change in the UN’s position followed many years of patient civil society advocacy,” Rolles says.