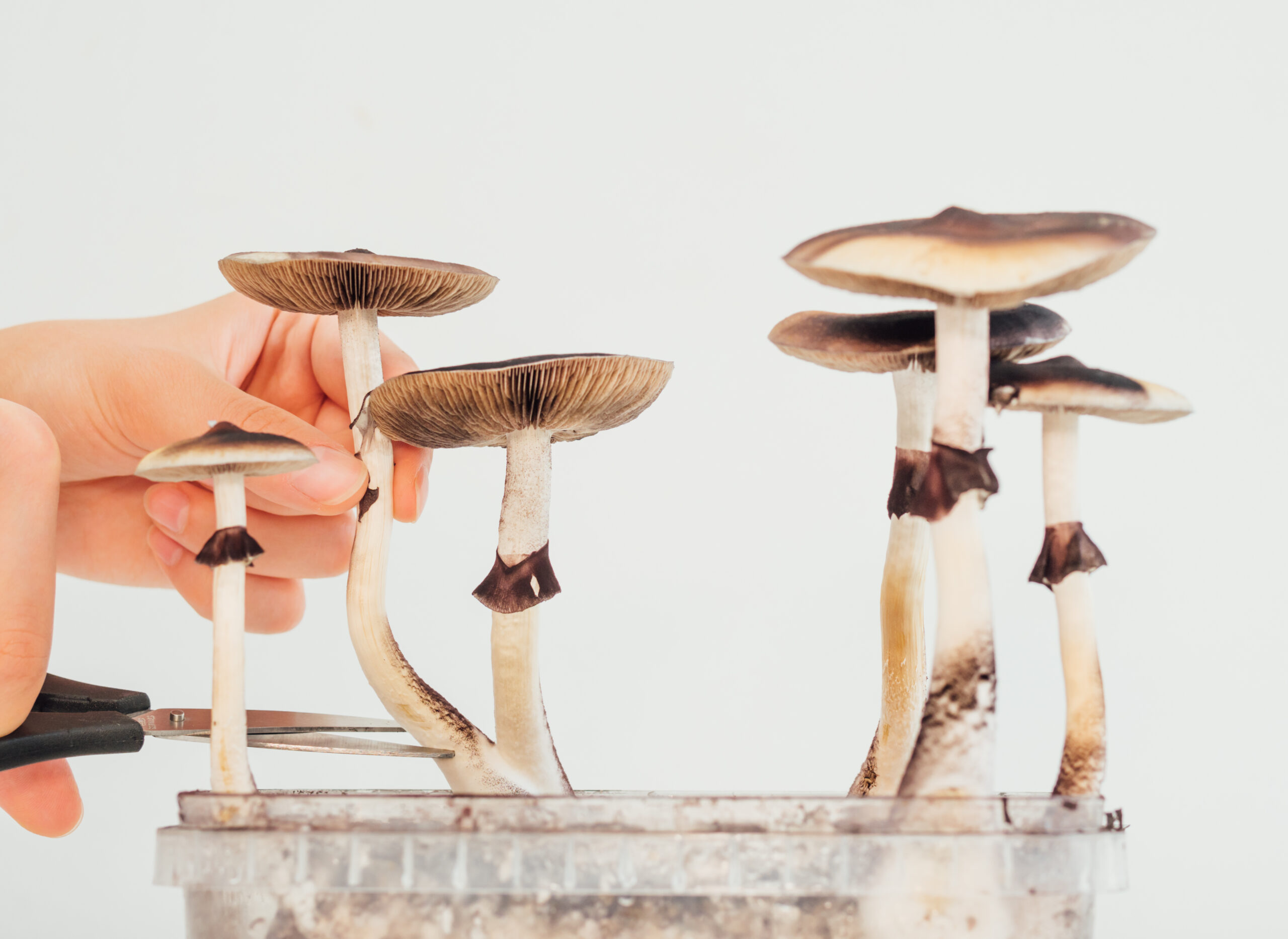 Northampton became the third city in Massachusetts to decriminalize possession of psychedelics and other controlled substances late on Thursday evening.

The city council voted unanimously (8-0) on the resolution, making possession of controlled substances including psychedelics the city’s lowest law enforcement priority, while also allowing the ‘planting, cultivating, purchasing, transporting, distributing, engaging in practices with, and/or possessing’ of psychedelic plants including magic mushrooms, ayahuasca, cacti, and iboga within the community.

The resolution noted that the pandemic ‘has led to a resurgence of heroin and opioid overdose deaths and severe depression in Massachusetts communities,’ adding that entheogenic plants have shown by scientific evidence to aid in addressing those two mental health concerns.

Raising the issue of ‘the so-called War on Drugs’, the resolution mentioned the “unnecessary penalization, arrest, and incarceration of vulnerable people,” especially those belonging to marginalized and racialized communities. On this issue, the council asked city officials to work towards restorative racial justice initiatives when representing the city in conversations with state and federal agencies.

Led by a grassroots organization Bay Staters for Natural Medicine in coalition with Decriminalize Nature, Somerville and Cambridge previously set the precedent for de-regulating all drugs —including psychedelics— in the state.

The council members asked the Hampshire County District Attorney, for which Northampton is the county seat, to stop the prosecution of those “ involved in the use, possession, or distribution of entheogenic plants and the use or possession without the intent to distribute of any controlled substance.”

The council also extended its support to two active Massachusetts state bills, the first of which proposes to decriminalize possession of all drugs statewide and replace criminal penalties with a civil fine of $50 or health and wellness screening. The second bill suggests establishing a task force to study equitable access to psychedelic plants.

Elsewhere, city and state-level movements are continuing to gain momentum with multiple resolutions and bills in place throughout the United States. Dr. Larry Norris, the co-founder of Decriminalize Nature,  shared with Truffle Report that Decriminalize Nature teams are in the process of introducing resolutions to council members of cities in New York, Alaska, Connecticut, Montana, Pennsylvania, Colorado, Massachusetts, and Washington.

Lawmakers from multiple states have already introduced similar drug policy reforms. In March, a New York lawmaker introduced a bill to decriminalize psilocybin, while a Rhode Island state senator put forward a proposal to decriminalize possession of all drugs. So far, state-level bills have been filed in Texas, Massachusetts, Kansas, and Washington State. Some aim to decriminalize all drugs —or just entheogens— while others look to create frameworks for legal psychedelic-assisted therapies, or to allow state health authorities to study the benefits of psychedelic substances.