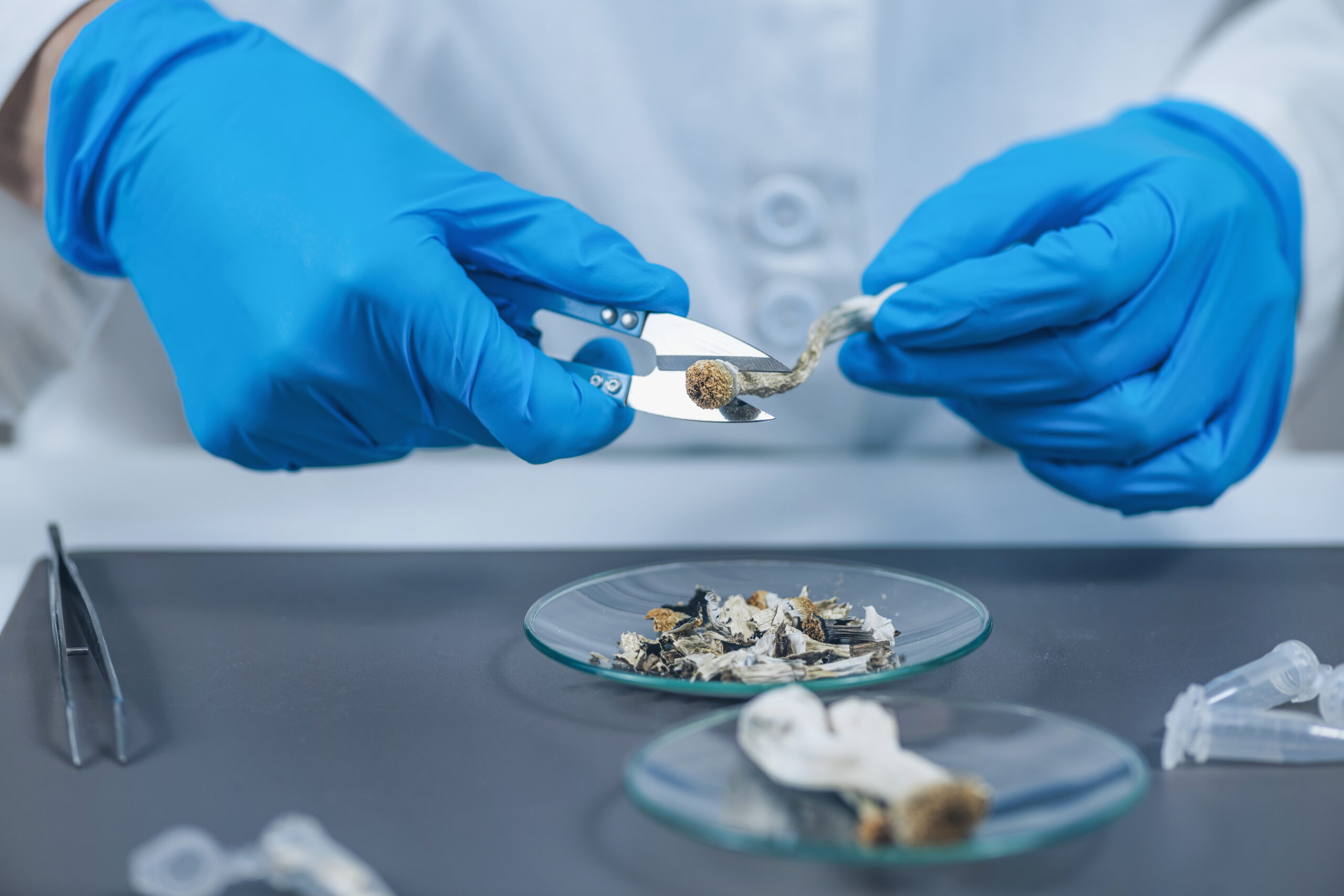 Residents of Missouri with a ‘debilitating, life-threatening, or terminal illness’ would be able to access investigational psychedelic drugs —psilocybin, MDMA, LSD and ibogaine — to treat mental health issues, following a bill filed in the state legislature proposing amendments to the already existing Right-to-Try Act last week.

If passed, bill HB 1176 sponsored by Michael Davis (R), would allow patients to access restricted drugs that have not been approved by the U.S. Food and Drug Administration but have ‘successfully completed phase one of a clinical trial’.

“Many psychedelic drugs have decades of clinical research supporting their efficacy and safety profiles, yet the FDA has been slow to act to reschedule these drugs, Davis says in a statement.

“My proposal protects the liberty interests of Missourians who believe these drugs offer valuable options in the treatment of numerous conditions, and, importantly, aligns Missouri law with federal law with respect to investigational drug access,” he adds.

This new legislation is the second such attempt at expanding the Right-to-Try statute. In 2018, Missouri State Representative Dr. Jim Neely (R-Cameron) had proposed to include medical marijuana in the act without license caps. The bill tanked in the State Senate.

The Right to Try Act (RTT) was introduced by former President Donald Trump’s administration in 2018, allowing patients with life-threatening conditions to access substances restricted by the Controlled Substance Act. In other words, the law allows terminally ill patients a right to ask for access to investigational products without a company acting as a middle agent.

Current Missouri legislation specifically excludes Schedule I substances in the state act. The new bill, however, proposes to enact ‘two new sections’ that would amend the already-existing law by adding Schedule I psychedelic substances and provisions for relatively reduced penalties on possession of these substances if the applicant doesn’t qualify as an ‘eligible patient’.

Under the proposed Missouri legislation, possessing up to ten grams of the listed psychedelic substances would be treated as a class D misdemeanour, with a $500 fine, and anything between ten and 35 grams would be a class A misdemeanour, with up to a year in jail and/or $2000 fine.

Elsewhere in the U.S., local and state lawmakers are gradually stepping up with similar bills aimed at ending the opioid-overdose crisis, treating mental health conditions, and preventing the over-incarceration of racial minorities throughout the country.

In February, state legislators from Vermont, California, Texas, Massachusetts, Kansas, Washington State, and Iowa filed like-minded bills, with some aiming to decriminalize all drugs —or just entheogens— while others look to create frameworks for legal psychedelic-assisted therapies, or to allow state health authorities to study the benefits of psychedelic substances.