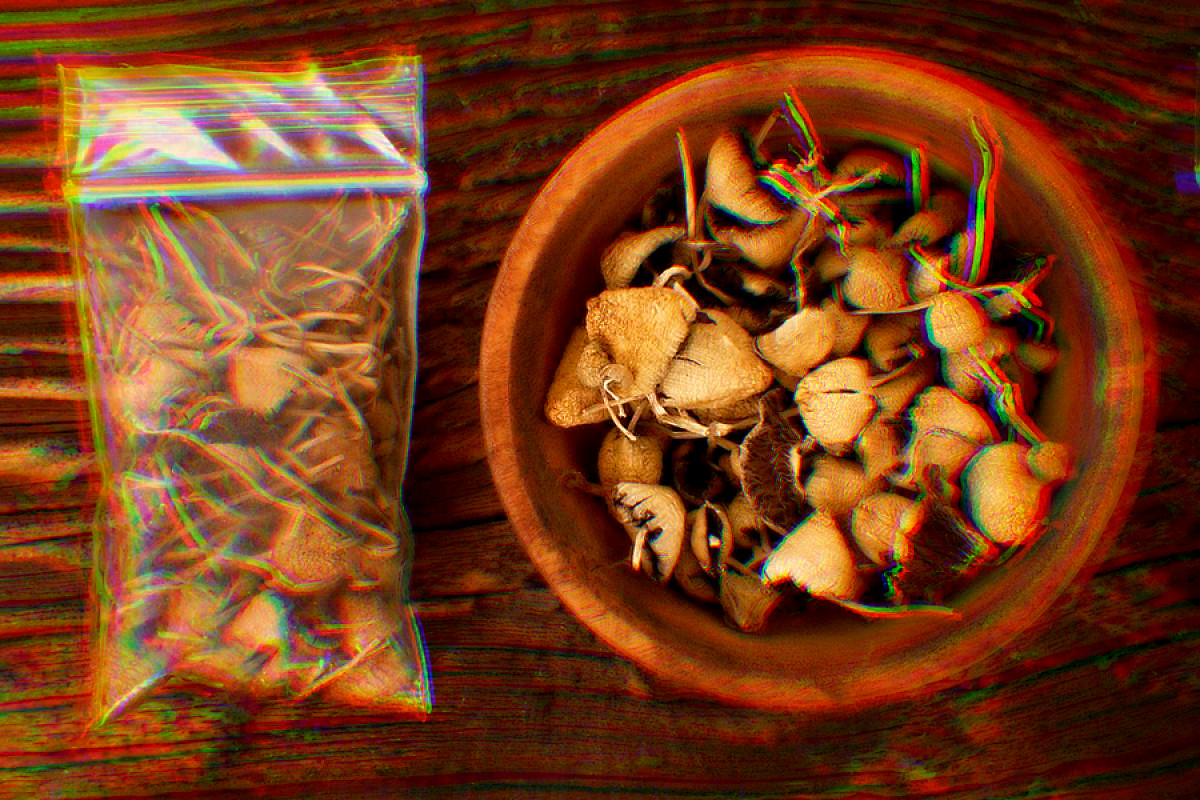 In a surprise move this Thursday, the State of New Jersey moved to decriminalize the possession of up to an ounce of psilocybin, in a decision that would reclassify possession as a disorderly persons offense, rather than a third-degree felony. While a key committee in the New Jersey State Senate unanimously voted to put forward a bill for the legalization of marijuana, an unidentified senator added an amendment to lower the penalties on magic mushrooms, The Philadelphia Inquirer reports.

Citizens of New Jersey voted to legalize marijuana via New Jersey Public Question 1, a ballot presented in that state on Nov 3rd, 2020 as part of the US Presidential Election. The bill ratifying this decision, S-2535, with the latest additional clause to decriminalize the possession of psilocybin, was passed with an 11-0 vote. One state senator abstained.

New Jersey State Sen. Nicholas Scutari (D) introduced the changes to the marijuana bill. “We are going to regrade the charge of simple possession and personal use of psilocybin from a felony conviction which carries by the potential of five years of a prison sentence to a maximum sentence of six months of possession,” he tells Truffle Report.

“I think most drugs should be decriminalized or at least downgraded to something less than a felony for personal use. You just saw Oregon downgrade heroin and cocaine. We’re not doing that,” Sen. Scutari told Inquirer while expressing his consent to the move.

Following the implementation of S-2535, adults age 21 and over in the State of New Jersey will be able to possess up to six ounces of marijuana, and up to an ounce of magic mushrooms, or psilocybin. This is only a preliminary measure, and the full framework for statewide legalization of cannabis in New Jersey is expected to take much longer.

While many activists continue to advocate for changes in the legal status of entheogenic plants, their recent legalization in Oregon and decriminalization in Washington DC has set the tone for other states and cities to consider their options towards psychedelic substances.

Psychedelic Monopoly: A Discussion on the Patent Race

Bill S-2535 is expected to be voted on next week, before being moved on to New Jersey Governor Phil Murphy for review.

According to a recent article in Politico, the move to make New Jersey a major adult-use cannabis market has sewn division in that state’s democratic party, mostly over marijuana tax policy. Coming on the heels of changes in marijuana legislation in several other states, could this recent decision signal a wave of quiet consent toward entheogenic decriminalization, and a political fight over ethics and taxation?

Truffle Report looks forward to bringing you the story as it develops.