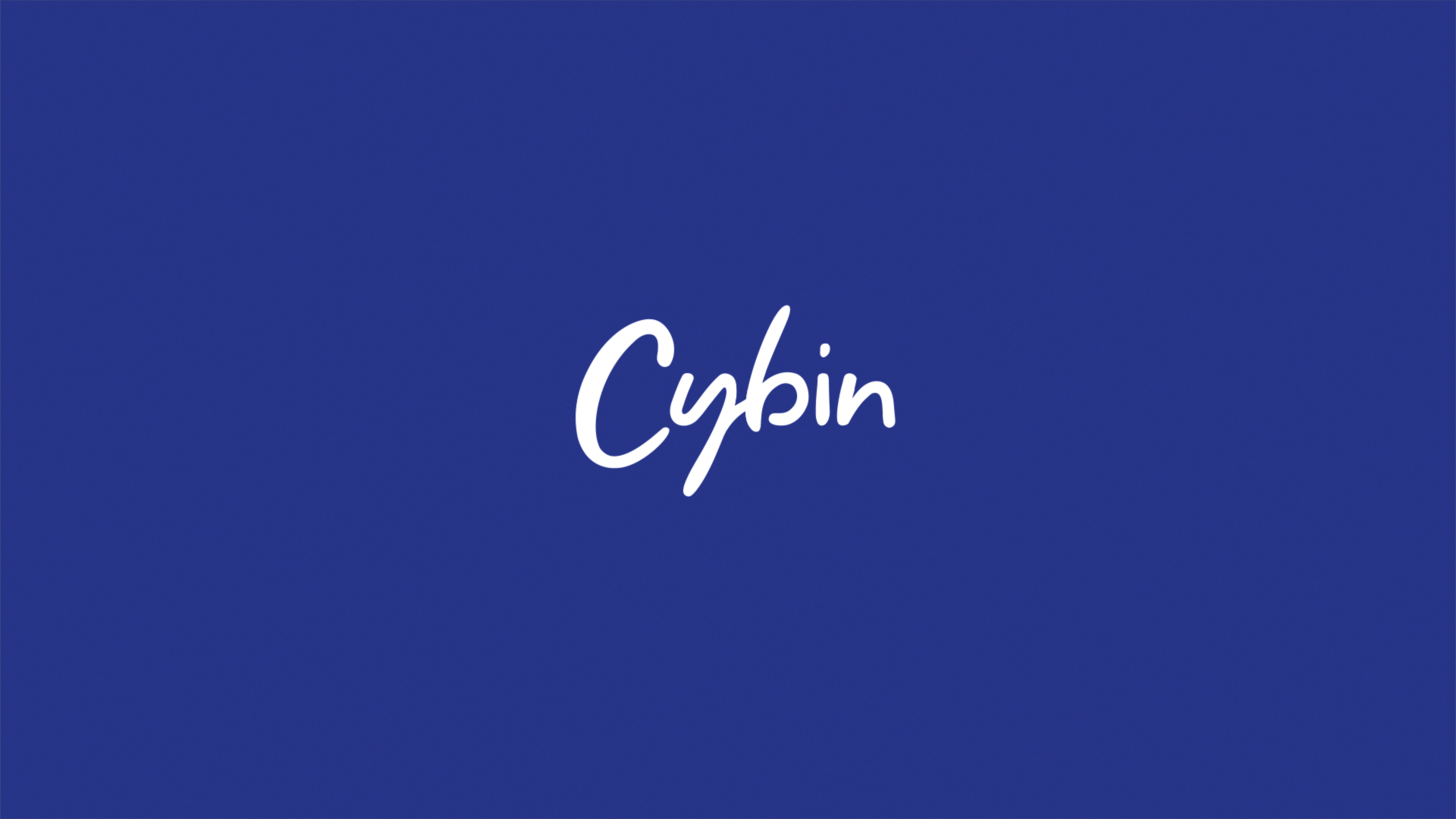 Cybin Inc. is a Toronto-based biotechnology company developing novel treatments and therapeutics for psychiatric disorders based on advancing psychedelic compounds. Truffle Report has compiled a roundup of recent company news, making it easier for you to access these insights in one place.

On March 3, Cybin announced its successful uplisting from the OTC Pink Sheets to the OTCQB Venture Market (OTCQB). This was followed by the March 8 announcement that its shares had commenced trading on the OTCQB while continuing to trade on the NEO Exchange under the symbol “CYBN.”

“With the commencement of trading on the OTCQB, Cybin has achieved another important milestone on its path to advancing mental health care through evidence-based therapeutics. This additional capital markets exposure offers us greater visibility within the investment community, which should enhance our liquidity and increase our access to institutional and retail investors. This support is extremely valuable to us as we continue to progress our psychedelic drug development programs that target mental health disorders, such as Major Depressive Disorder, and other therapy-resistant psychiatric disorders,” said Doug Drysdale, CEO of Cybin.

The report fully disclaims that it’s calculations and valuation are based on model assumptions, among these being the crucial calculation on Canaccord’s part of a 50 percent probability of approval for Cybin’s MDD product by U.S. regulators. A change in that probability figure could easily see a corresponding increase or decrease in valuation.

Completion of 20th Pre-Clinical Study and Progressing its Psychedelic IND

On March 17, Cybin announced that it had completed its 20th pre-clinical study, and that was progressing its CYB003 and CYB004 proprietary psychedelic molecules into Investigational New Drug (IND)- enabling studies. Cybin completed key research studies both in vitro and in vivo, which led to the progression of both promising development candidates.

On March 22, Cybin announced the signing of a drug development agreement with Catalent Inc., a leading global provider of advanced delivery technologies, development and manufacturing solutions for drugs, biologics, cell and gene therapies, and consumer health products. Cybin will be applying Catalent’s proprietary Zydis orally disintegrating tablet (ODT) technology for the delivery of a proprietary deuterated tryptamine (CYB003), a potential therapy for treatment-resistant psychiatric disorders. Zydis technology creates a tablet that disperses almost immediately in the mouth without water. Cybin believes that delivering CYB003 in such a dose could have significant benefits. The project is due to commence in April 2021.

Jonathan Arnold, President of Oral and Specialty Delivery at Catalent, commented, “We look forward to working with Cybin to potentially develop a novel and fast-acting therapy for treatment-resistant psychiatric disorders. The Zydis platform is an ideal technology to leverage for this type of drug formulation, as pre-gastric absorption is crucial for efficacy.”

Doug Drysdale added, “We are excited to partner with the team at Catalent with the aim of developing fast-acting, shorter-duration formulations of CYB003, recently acquired as part of our acquisition of Adelia Therapeutics. Our focus on reducing the need for health system resources, such as in-clinic therapist time, is an important part of our goal to create scalable, more accessible treatments for mental health disorders.”

Senior Management Changes in the United States and Europe

On March 30, Cybin announced key senior management changes “to lead the buildout of its development and clinical operations in the United States and Europe.”

Management changes effective immediately from that date include:

“We are committed to building our presence both in the United States and in Europe to advance our mission of improving mental healthcare through therapeutic development programs and innovative drug delivery systems. These appointments will serve to strengthen our development and clinical operations globally and solidify Cybin’s position within the industry. Alex and Aaron bring deep clinical, commercial and regulatory expertise that will serve to broaden our management and scientific leadership teams. We look forward to their contributions as we pursue increased visibility across these additional markets,” stated Doug Drysdale.

“Paul and John’s extensive entrepreneurial experience was instrumental in shaping the initial formation of Cybin and the company’s subsequent emergence as a leader within the psychedelics space. Their deep commitment to Cybin’s mission will continue as they assume these new roles and will allow them to further accelerate business development and investor awareness initiatives. We believe these appointments are an important step in taking Cybin to the next level,” Drysdale concluded.

IND-Enabling Studies for CYB003 and CYB004

On April 13, Cybin announced plans to advance the pre-clinical work for its orally dissolving tablet (ODT) formulation of CYB003 and its inhaled formulation of CYB004. The studies are part of the required FDA enabling trials for investigational new drug applications (IND).

“Starting the IND-enabling trials for CYB003 and CYB004 is an exciting and important step forward for Cybin as we progress the study of these molecules. Our scientific team is eager to produce a robust submission to the FDA that will advance our path forward to clinical trials. Once the studies have been completed, we plan to file IND applications, targeting treatment-resistant psychiatric disorders and certain forms of addiction, in 2021,” stated Doug Drysdale.

Upon successful completion, the results in the IND studies will be included in the submissions to the FDA, Health Canada, and European Medical Association (EMA), and then advance into Phase 1 human clinical trials for specified psychiatric conditions.

The 67-page report from Roth lists factors in its buy rating and 12-month targeted valuation of Cybin as including: