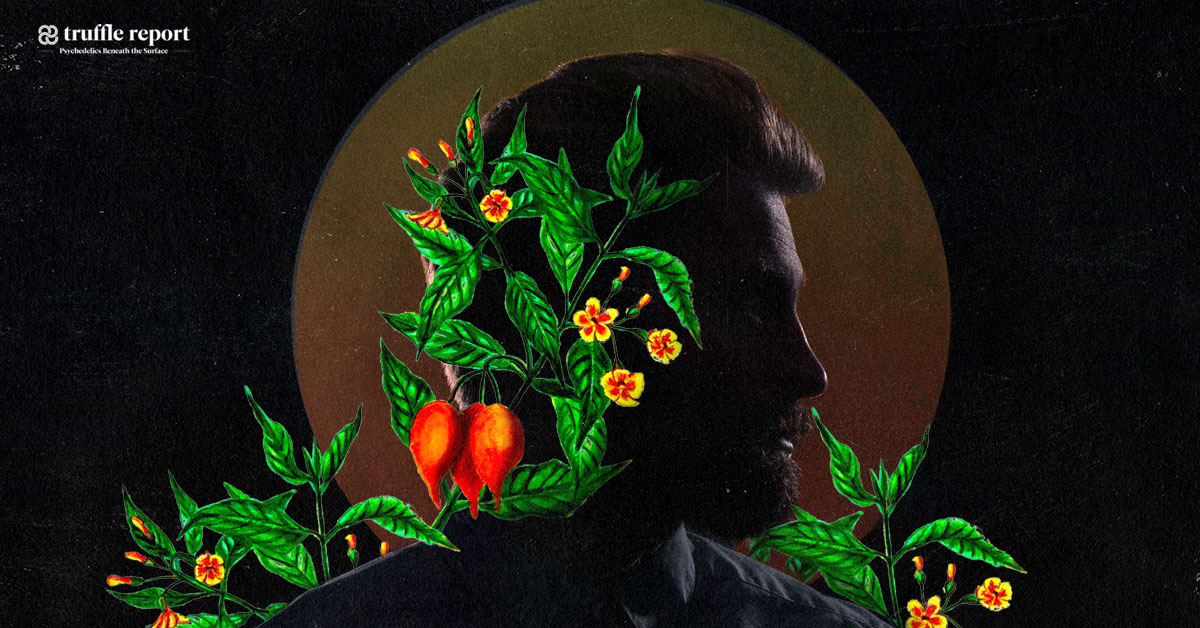 The opioid-use crisis has gotten significantly worse since the onset of the COVID-19 pandemic, according to the U.S. Centers for Disease Control and Prevention. Overdose deaths rose at a rate of 28.5 percent in the 12 months ending this past April. The number one cause of these deaths is related to the use of both prescribed and illicit fentanyl — a synthetic opioid used as pain medication and which is frequently added to street drugs. The recovery process by conventional options is not that promising for opioid-addicted individuals. New addiction treatment methods have become a necessity.

The U.S. government has taken an important step in addressing the national substance addiction crisis by partnering with Boston-based neuroscience startup Delix Therapeutics to study a non-hallucinogenic version of psychedelic drug ibogaine.

The National Institute on Drug Abuse (NIDA), a federal scientific research institute under the U.S. The Department of Health and Human Services’ National Institutes of Health (NIH) will test Delix’s patented version of a non-hallucinogenic and non-toxic ibogaine analog for its potential use in treating a range of substance use disorders.

“Partnering with NIDA is an important step towards further uncovering the diverse pharmacological benefits of psychoplastogens, above and beyond our own in-house clinical development programs, and represents the potential for Delix to more rapidly advance our innovative CNS treatments to patients who need them,” said Delix CEO Mark Rus. “Delix is deeply committed to broadening access to safe, fast-acting, and long-lasting medicines for many of the leading causes of disability worldwide, including to help the roughly 20 million people in the U.S. suffering from substance-use disorders.”

The research will be conducted under NIDA’s Addiction Treatment Discovery Program (ATDP). This program works with industry partners to perform preclinical screening, evaluating novel and promising pharmacotherapies that may be more effective treatments for the medical management of substance-use disorders.

Ibogaine is a powerful psychedelic substance derived from the iboga shrub native to West Africa. The Bwiti religion uses different parts of iboga for healing and religious purposes. It is becoming regarded as one of the most promising psychedelics for use in addiction treatment — both anecdotally and through a number of clinical studies. Naturally occuring ibogaine is not the ideal treatment for substance-use disorder due to its intense psychedelic experience and risk of cardiovascular diseases.

“The therapeutic potential for ibogaine is huge,” said Olson in an interview with Forbes. “There are some indications that a single dose can keep people with opioid use disorder drug-free for months.”

Ibogaine is a Schedule I drug in the United States, which means it is illegal and has no medical value. According to the Multidisciplinary Association for Psychedelic Studies, it’s not considered fit for recreational use.

Delix Therapeutics, co-founded by Nick Haft & David E. Olson, was built upon the research of Olson and his team at the University of California, Davis. According to Delix, Olson’s lab discovered that non-hallucinogenic psychoplastogens are capable of producing sustained therapeutic effects after a single dose. Delix Therapeutics has made its mission to create a non-hallucinogenic ibogaine analog with the potential for treating addiction, depression, and other psychiatric disorders.

In December 2020, Olson and his lab published a study on their first compound, a water-soluble, non-hallucinogenic, non-toxic analogue of ibogaine —  tabernanthalog (TBG) or DLX-7. According to the study, the compound reduced alcohol- and heroin-seeking behaviour and produced antidepressant-like effects.

“We need a drug that people can keep in their medicine cabinet and this is a significant step in that direction,” said Olson.

Then in April 2021, Olson and his team published another study with similar results with another of their compounds, which has a similar structure to MDMA, called DLX-1 or AAX.

“Preclinical results published in Nature last year demonstrated that DLX-7 reduces alcohol- and heroin-seeking behavior, and we are thrilled to collaborate with NIDA to further evaluate its potential as a novel treatment for addiction across a variety of substances and models,” added Olson.

Delix’s DLX-7 does not cause cardiac arrhythmias and intense psychedelic experiences like ibogaine.

“We started with the ibogaine structure because of its fantastic efficacy, and we whittled it down to its essential feature,” Olson told Forbes, describing his modification of the psychedelic substance. “By cutting it down, we got rid of these undesired side effects.”

According to the press release, “the company’s most advanced compounds, which have been profiled in Nature and Cell, are non-hallucinogenic analogs of clinically-validated first-generation psychedelics like psilocybin, LSD, DMT, and MDMA. Delix’s orally bioavailable compounds preserve the long-lasting beneficial rewiring of neurons without the risk, safety liabilities, and other patient access barriers inherent to first- and second-generation psychedelics. The improved safety profile, non-hallucinatory efficacy, and simplified manufacturing process of Delix’s psychoplastogens makes its novel compounds highly scalable and suitable for early use in patients. DLX-1 and DLX-7, the first two development candidates to emerge from Delix, are currently undergoing pre-IND safety and toxicology studies to enable clinical trials to begin in 2022.”

Initial data from NIDA’s research on DLX-7 is expected in early 2022.