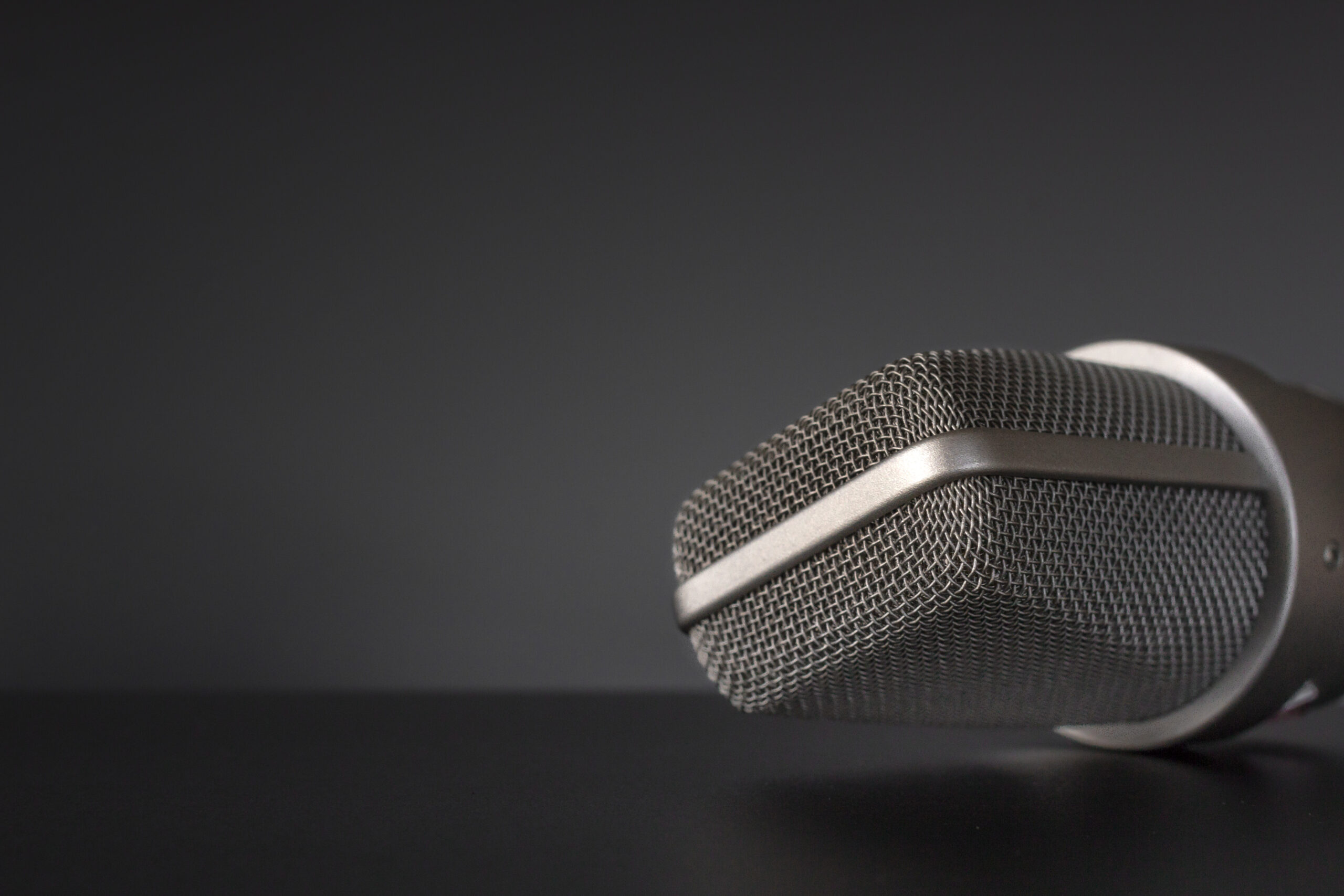 Panellists at the Mydecine Speaker Series last week highlighted the present and future potential of psychedelic therapies in relation to the mental health crisis.

The panel was hosted virtually on December 15 by the Microdose Psychedelic Insights and was moderated by Business Insider journalist Yeji Lee.

Mental Illness and The Function of Psychedelics as Treatment

Lee began the panel by asking participants for their thoughts on how recent studies shed new light on both mental illness and the function of psychedelics as treatment, and what technologies and methods, in particular, have had an impact on the field.

Lanius spoke about how recent developments, both for psilocybin and MDMA, have shown some promising effects in treating PTSD and depression. Lanius, who has spent the last two decades researching what happens in the minds and bodies of traumatized individuals, added that from her personal experience, “some clients, who’ve tried a lot of therapeutic modalities, have found the psychedelic treatments most beneficial. That’s not for all, but that’s certainly for some.”

“We often see in psychiatric disorders that the brain gets locked in certain patterns, and I think that promotes the distress individuals feel. And there’s a hypothesis, of course, that the psychedelic treatments can push people out of these locked places in the brain and reset the brain,” Lanius said.

“I’ve been searching for the last decade for what else we can offer people when the evidence-based treatment doesn’t work. That’s why, scouring, looking for the evidence and looking for compelling research, it’s hard to ignore the quality research that’s being done in this space, whether it’s psilocybin, whether it’s MDMA. I think, for me, that’s trying to find something else that we can offer people that can help them,” he continued.

Psychedelic Research is ‘Not Shady Stuff Around The Corner’

Responding to a question by Lee about why there’s been a halt on new developments around mental health medications and treatments, Jetly said it is important to demonstrate the safety and efficacy of these psychedelic substances and to convince the regulatory bodies that this is “not shady stuff around the corner and this is completely above board.”

Lanius, agreeing with the comment by Jetly, said, “It’s so important to do these studies in a very meticulous, a very scientific way, and to follow people as long as we can to see the long-term effects. We can examine the long-term effects. I think people will want to know that, tracking what happens neurobiologically but also on a bodily level. Because that trauma has a big effect on the inflammatory markers, I think people will be curious to see if we can change mind, brain and body with these treatments, how can we change them and how long does it last.”

Roscow added that the most interesting aspect of this research is that these psychedelic substances address multiple systems and are active not only in the nervous system but in the digestive system, immune system, as inflammation response, and it is “an open question in this area of research as to how that branches into other conditions or helps more nuanced ways addressing the primary conditions like PTSD and depression.”

As the discussion moved forward, Lee asked panellists about the process of psychedelic-assisted psychotherapy.

“There are different phases of it. There’s the preparation phase that, in my opinion, needs to look as closely to the psychedelic as possible. Things are very predictable for the client when they have these hallucinatory experiences and enter this different world. They’ve been grounded in the first session, pre-psychedelic, and that gives them a foundation and a holding environment to have this experience. During the psychedelic experience, the therapist again provides a container holding environment and provides safety for the patient to be able to form new connections, to reflect, and to experience new things,” Lanius explained.

“There’s also a place to start thinking about the follow-up care and how we can approach the follow-up care now that the individual sense of self is shifted. They’ve experienced new things, new avenues have opened up for them. How do we continue to process that with an individual? To foster a new sense of being in this world, which I think is something we want to achieve through good treatment,” she continued.

Jelty agreed to Lapius’s point and stressed out that “you want to guide, but you don’t want to get in the way.”

Pivotal Mental State and a Path for Treatment

According to Carhart-Harris, who has been researching psychedelics for 15 years, a pivotal mental state is referring to a few key criteria.

“One is that these states are hyperplastic. So, within these states, there is an exceptional ability for the mind, the brain and behaviour to be changed in relation to the conditions that those systems are in during that period. Also, those changes can be particularly marked or dramatic,” Carhart-Harris explained.

“What I discovered, while researching around this, was that stress is a particularly reliable condition in which these pivotal mental states defined by hyper plasticity, sensitivity to context and an upregulation of the serotonin receptor system, stresses a reliable natural way of inducing these states. And that makes sense to me in terms of the phenomenology around transformative psychological experiences that are often preceded by crisis, intense stress and prolonged stress. For me, working these things out, it’s a hypothesis and it’s there to be tested, and help me understand why we might have this system in our brains and bodies that can be engaged in the particularly challenging conditions where a period of intense plasticity might help us. Because maybe our lives depend on our ability to be exceptionally adaptive because whatever strategies, cognitive, behavioural aren’t working, maybe our life is in danger in some way, and something needs to give, something needs to change. It’s sort of understanding outside of the context of psychedelics; what can happen in the brain, what changes, what processes can play out that induce something akin to a psychedelic like experience that seems to engage the same pharmacological and other neurobiological mechanisms that psychedelics kind of hack, or hijack,” he continued.

The Rise of Interest and its Impact on Modern Society

Answering the question about the current state of psychedelic interest, Lanius said people feel “really stuck” with the current treatments.

Roscow, agreeing with Lanius, said, “That couldn’t have necessarily happened without the increase in the quality of the data that’s been associated with it. There’s been strong hints and strong pieces of data out of a piecemeal of research over the last 50 years, and because the quality of the data is caught up with it, I think it’s becoming much harder to argue against and that aspect that balance is what I see a shift in.”

Carhart-Harris said that he is “very much enjoying the present mainstreaming of things.”

“It’s affirming. I remember the days of speaking to people at conferences where they would scoff at the triviality of studying how psychedelic drugs work in the brain. It is great, and it translates into more resources to do research, to ask more questions, and indeed, build that critical mass of evidence,” Carhart-Harris said.

“There’s a lot of this to be processed, nuances in relationships and new ways of thinking about mental health itself, as well as interventions for mental health. I do believe it’s very healthy. Having done a trial where we’ve gone head-to-head with conventional treatment for depression, that’s helped contextualize for me quite how different psychedelic therapy is to standard antidepressant medication, for example,” he continued.

Jelty believes that psychedelic research gave a voice to the patients as well.

“We’ve increased awareness of mental illness; it’s come out of the shadows. So, guess what, at a point, it was no longer stigmatizing and even talked about it. But beyond talking about it, they’re now demanding, they, sort of saying, ‘what you are giving us is not good enough’,” Jelty said.