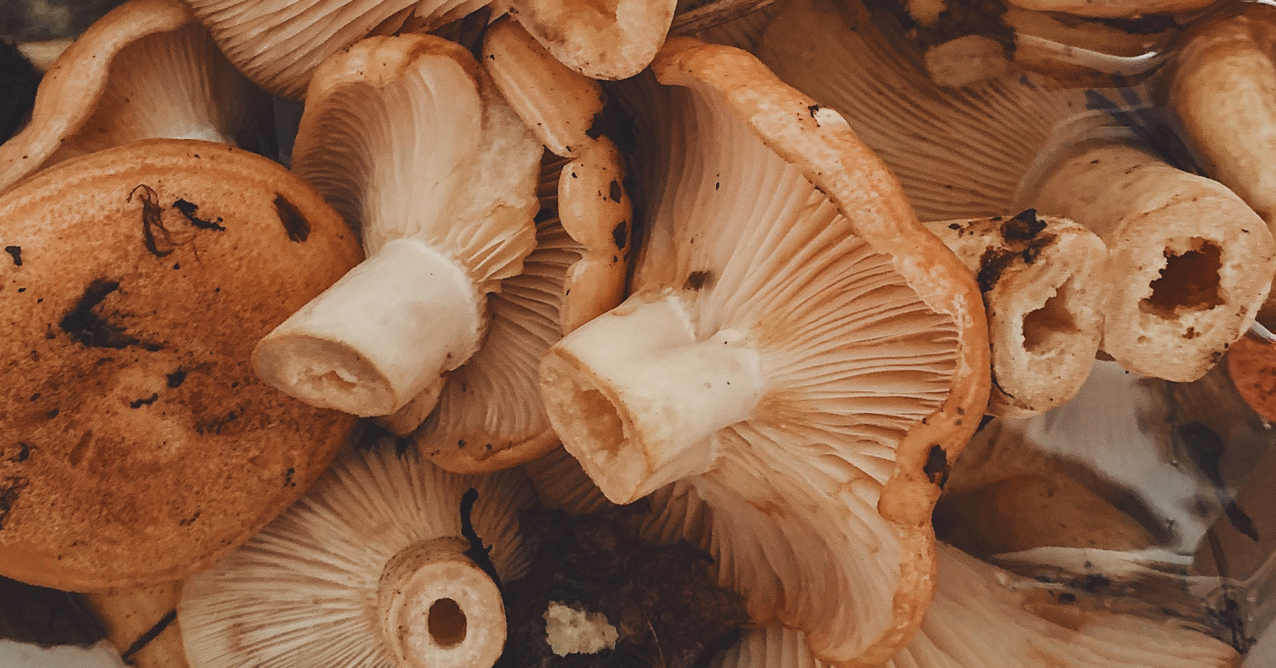 Mushrooms are truly a magnificent species with so many natural benefits. Its existence is already prominent in the beauty & wellness industry, it has nutritional value, and now as more and more research is going into these fungi, they may be a resource to curing prevalent illnesses in the world.

Medicinal mushrooms are essentially the mushrooms with a psychedelic aspect to it, with the most important compound being psilocybin and psilocin. Although both psilocybin and psilocin are psychoactive, it’s psilocin that is responsible for the high magic mushrooms cause. Taking a magic mushroom will produce mind-altering effects similar to those of LSD and DMT (an artificial psychedelic.) The effects of taking the psychedelic largely depend on the individual itself, their mindset, and the environment they’re in.

The use of psilocybin mushrooms is already known as a spiritual and religious context. It helps people reflect on the world, and implement the cultural aspect into it. This is well-known in the wellness industry, using psychedelics to help individuals in their spiritual journey and help them rediscover themselves and improve overall. Shrooms are known to be used in mystical retreats and have people experience it for spiritual shortcuts. For people to inhibit personal reflection and a therapeutic way to come to terms with the news, for example, if you’ve learned that you’re diagnosed with an illness, the drug may help you cope with the circumstances.

Researchers from John Hopkins University have claimed that society has demonized these psilocybin mushrooms. They recommend that it should be reclassified for medical use, from a Schedule I drug (which has no medical benefits) to a Schedule IV drug (sleeping pills are in this category.) This research paper highlights how shrooms are already used with millennials for spiritual and medical use, based on animal and human studies, there are low abuse and no physical dependence potential. It also demonstrates how psilocybin may provide therapeutic benefits that support its development as a drug and includes surveys on how there are low rates of abuse, treatment-seeking, and harm.

Historically, psychedelics were heavily considered for medicinal use and was “on the cutting edge of neuroscience research and understanding of how the brain worked” when it was deemed illegal and one of the characteristics of hippie culture. Now that the research is being brought back, there are a lot of benefits as a behavioral agent that researchers are finding out, and if approved for patients can be a new era in medicine.

In 2019, the medicinal mushroom dispensary was born in Canada. It’s dedicated to microdosing psilocybe mushrooms for therapeutic purposes. A microdose is around 5% to 10% of a typical “psychedelic” level dose, you won’t get a strong psychoactive effect but there’s a definite reduction in stress or anxiety. Microdosing has become a more common practice, with people microdosing marijuana too. This isn’t the only dispensary available, there’s also an increasing number opening in Canada, hoping to minimize barriers and to help with the legal pipeline of psychedelics. It’s become more and more normalized within society and the stigma surrounding these drugs.

Cancer is a group of diseases that involve abnormal cell growth and the potential to invade or spread to other parts of the body. It’s also the most important area of medicinal mushroom research. Recently, they have been approved for standard cancer treatment in Japan and China, specifically in pulmonary diseases and cancers. There’s a clinical history of using these mushrooms as an agent or combined with radiation therapy or chemotherapy. Mushrooms that produce polysaccharides like shiitake and reishi, stimulate the body’s immune cells. Some of these cells like macrophages, T-cells, and Natural Killer cells are the body’s first line of defense against cancer. So when they’re healthy and there’s a lot of them they can destroy cancer cells easily. Modern cancer research is always on ways to enhance this form of immunity, polysaccharides being a stimulant of these immune cells is a hopeful alleviation. Beta-Glucans are also a therapeutic compound of fungi and are found to be promising in patients recovering from various types of cancer. They’re already being used as chemotherapy agents because of how efficient some of them are at fighting cancer. There are risks, there is a drug called “Paclitaxel” which is already used for lung, breast, and prostate cancer treatment and is produced by fungi. The toxin effectively kills cancer but is also considered poisonous in other situations, sometimes you can get severe illness and even a heart attack.

Medicinal mushrooms have also been known to have immune support, Reishi is the famous one for immortality benefits. The polysaccharides present in Reishi mushroom are associated with immune functions and if taken consecutively for a long period can support the immune system, improve sleep, reduce stress and fatigue. The way it helps the immune functions is improving the system’s ability to fight infection against viral, bacterial, and parasitic pathogens.

Cholesterol and cardiovascular health is another benefit that medicinal mushrooms may be able to improve. Shiitake mushrooms are known to improve cardiovascular health and have already been used for centuries for this exact purpose, also known as “the elixir of life”. Studies have shown that some edible fungus may reduce the oxidation of lipids in the blood which subsequently will decrease the risk of a heart attack.

With the increasing popularity of these mushrooms as medical use, it’s important to note that there is still much more research needed to be done. Medicinal mushrooms are edible mushrooms, but there’s a difference in the purpose of consuming them. They may be a natural alternative to many things and although there are added benefits to their ingestion, it’s critical to be careful and be aware that it is still a schedule I drug. It’s truly becoming a new era of medicine with the use of recreational psychedelics becoming mainstream (a growing presence of mushroom dispensaries) and more and more research and lobbying for the acceptance of these psychedelics. The benefits of the medical industry aren’t being overlooked and as more research goes into these fungi, we’ll see its prevalence even more.