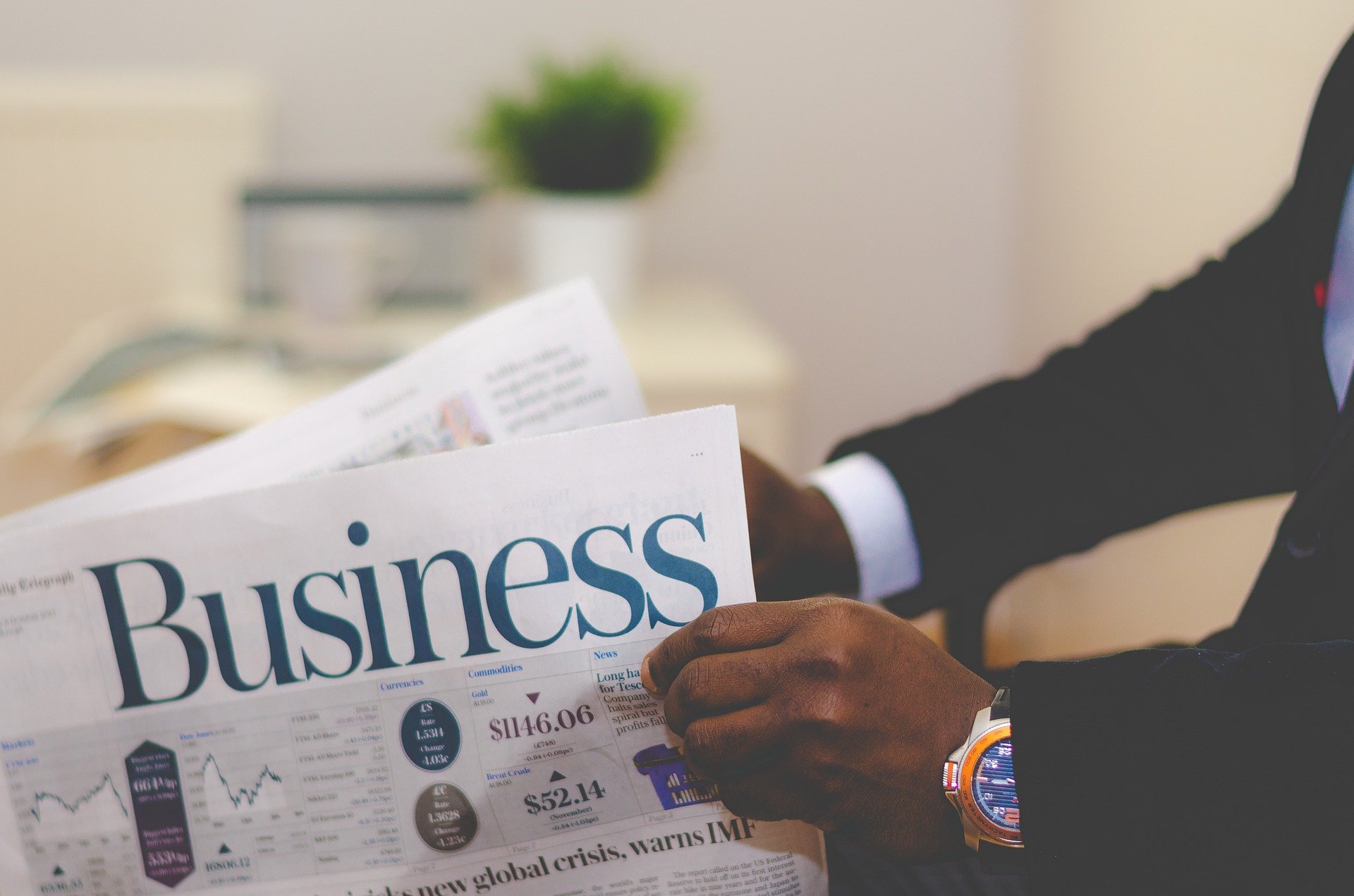 It’s been a big couple of weeks for one of the budding psychedelic industry’s most prominent players, as MindMed’s contribution of $5 million USD was matched by other research and philanthropic donors in the creation of the recently announced NYU Langalone Center for Psychedelic Medicine. The partnership, first touted last October, will be used for ‘salaried positions, training and pilot research funds for four positions over five years,’ Forbes reports.

The establishment of the center will reaffirm NYU Langalone’s position as one of the leading psychedelic research institutions, and will contribute to the development of crucial psychedelic clinical infrastructure. Other key contributors include frequent psychedelic booster Dr. Bronners’ Soaps, Usona Institute President Bill Linton, and Heffter Research Institute President Carey Turnbull. Truffle looks forward to monitoring progress, and speaking to staff and administrators at the new center, as the story and research develop.

MindMed announced on February 18 it will acquire HealthMode, a digital medicine and therapeutics startup that uses artificial intelligence (AI)-enabled digital measurement to increase the precision and speed of clinical research and patient monitoring. Through this acquisition, MindMed will gain access to HealthMode’s IP, platforms for clinical drug trials, and its 24-person digital medicine team. “MindMed will incorporate HealthMode’s machine learning engineering, product development, and operations employees based in Silicon Valley, New York City, Bratislava, and Prague into MindMed’s newly established digital medicine division, Albert,” the company said in a statement.

“The future of modern mental healthcare and psychedelic medicine ultimately will rely on improving infrequent, self-reported, and observed measures for mental health to a paradigm where the continual digital measurement of our mind and body is as vital as the drug treatment itself. In effect, we see a future mental health treatment paradigm where potential drug products such as our LSD experiential therapy might be prescribed right alongside software application programming interfaces (APIs) to prepare the patient for treatment and optimally monitor the after-care of one’s anxiety disorder.”

Emergency ‘Off-Switch’ for LSD Being Researched

A study looking at MindMed’s LSD neutralizer technology, which is intended to shorten and stop the effects of an LSD trip during a therapy session and when further developed may act as an emergency ‘off-switch’ for psychedelic-assisted therapies, has begun. The study is being conducted at the University Hospital Basel Liechti Lab in Basel, Switzerland, and is expected to be completed by the end of 2021. It will evaluate the effect of ketanserin on the acute response to LSD in healthy patients.

In a statement on February 17th, Dr Matthias Liechti of the Liechti Lab said that based on preclinical and online clinical research he expects highly relevant results from this proof of concept study. “If working as expected and fully developed, the approach would allow treatment of patients with LSD while having an option to end an experience if considered necessary by the patient or therapist,” Dr Liechti said. “Such a technique will further increase the safety of using LSD in a therapeutic setting and will provide a tool for reducing and ending psychedelic experiences induced by LSD or possibly other psychedelics.”

MindMed executive president Dr Miri Halperin Wernli added: “one of the many fears and stigmas associated with psychedelics are rare happenings of ‘bad trips’. We are seeking to equip therapists and other medical professionals with the resources and technology to better control the effects of dosing LSD, and other 5-HT2A agonists such as psilocybin, in a clinical setting to improve the patient experience and outcomes,” Dr Halperin Wernli said.

“This advancement could pave the way for greater therapeutic applications of LSD to really allow our brain to reach states of complexity beyond that which it has ever experienced in normal daily life. We believe that this technology, when further developed, could in the future be marketed as an added feature to shorten a therapy session and stop a session if it is so chosen by the patient or the therapist. With this additional potential ‘freedom to operate’ known to the patient, it may enable the brain to function in a way beyond what anatomy usually allows.”

A second trial being carried out by MindMed and the Liechti Lab is measuring and evaluating the effects of combining MDMA and LSD. The Phase 1 clinical trial will evaluate if, when combined, MDMA could offset some potential unpleasant effects of LSD that occur in therapeutic or clinical settings. It is expected to take a year to complete. “MindMed is interested in understanding how to balance both MDMA and LSD in a cohesive way to create better patient outcomes, and develop more advanced psychedelic-assisted therapies, as MindMed expands both its R&D and commercial drug development pipeline,” the company said in a press release.

MindMed on February 11 also announced that the company had entered into a partnership with Swiss startup MindShift Compounds AG to develop and patent new psychedelic compounds with psychedelic or empathogenic properties.

In a statement, MindMed said the first compounds have already been synthesised and related patent applications have been filed. “This partnership adds to MindMed’s existing IP portfolio development efforts underway in collaboration with the University Hospital Basel’s Liechti Lab for classic psychedelic compounds including LSD, MDMA, Psilocybin, MDMA-LSD combinations, personalized dosing technologies, and an LSD Neutralizer technology, which are based on multiple clinical trials and years of research conducted by the Liechti Lab,” the company said.