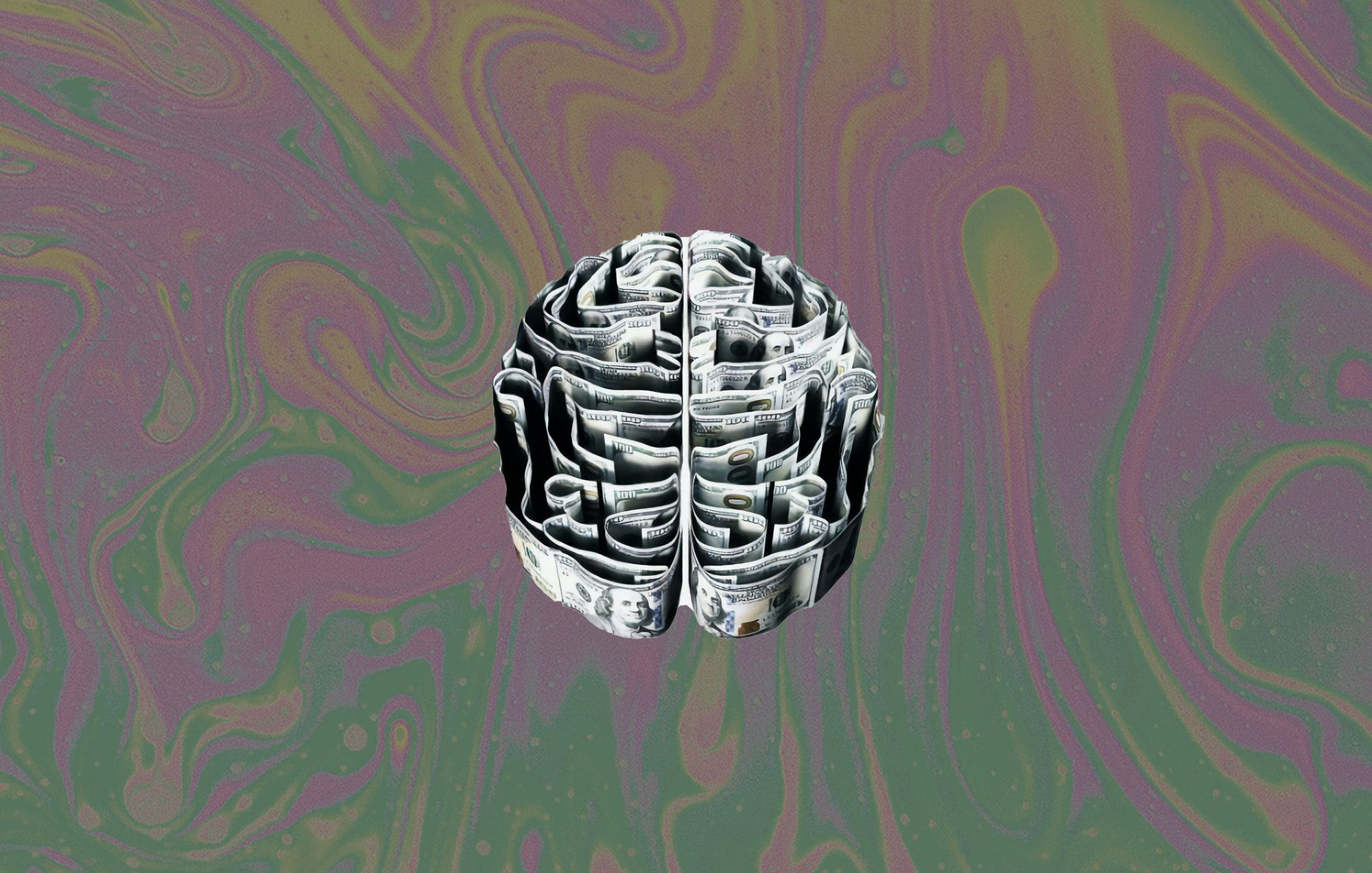 Strong Therapeutic Projects and a Contentious Stance on Decriminalization

The race towards safe, effective psychedelic medicine is on, and those who can set clear goals and establish early operating standards are likely to maintain a lead. Experience matters, and MindMed has established a team well versed in tech and biopharmaceuticals with practice delivering results to investors. They also have a decided first-mover advantage in patents and research. Clear, immediate priorities and an abundance of acquired data bode well for MindMed, along with positive and sometimes personal coverage from publications like the New Yorker, Forbes, and The Wall Street Journal to generate continued investor interest and early-stage growth. Big things are expected of MindMed, and they’re already making every effort to deliver, but one of their CEO’s has a stance on decriminalization that might put him at odds with other major actors in the psychedelic space.

MindMed has a sizeable team for a firm at this early stage, and no shortage of ambition. A look at their collective resumes gives an insight into why. Co-CEO’s JR Rahn and Stephen Hurst both hail from the business world of San-Francisco. Rahn’s background in tech saw him working in operations and overseeing market expansion at Uber, before leaving to begin his own company Upgraded with backing from tech accelerator Y Combinator, and going on to partner with Apple. Hurst is a veteran of the biopharmaceutical business with decades of experience, much of it in c-suite positions, and has previously advised on psychedelic therapy research and the design of clinical trials. His time at Inhale Therapeutic Systems, now Nektar Therapeutics Inc., appears to have been impactful. A quick look through MindMed’s roster reveals quite a few former Inhale colleagues.

Interestingly, the MindMed board of directors also includes Canopy Growth founder Bruce Linton, who’s involvement in psychedelics we’ve previously touched on with Red Light Holland. With his experience guiding Canopy through its early stages, Linton’s presence and history of creating value seem intended throughout the space as a signal to potential investors. No less impressive is their scientific advisory staff, led by Dr. Stanley Glick, a former professor of pharmacology at Mount Sinai School of Medicine and chair of the pharmacology and neuroscience department at Albany Medical College. Glick’s decades of work, funded by the National Institute on Drug Abuse, saw the invention of a series of novel ibogaine agents for the treatment of drug addiction. These include 18-methoxycoronaridine (18-MC), the backstop of MindMed’s current work on treating opioid addiction. More on that to follow.

With upscaling, raising capital, and biopharmaceutical innovation clearly all part of its DNA, MindMed is looking to develop medicines to treat anxiety, cluster headaches, ADHD, and addiction. They’ve made considerable early progress, but may risk alienating the wider community of psychedelic researchers with JR Rahn’s ambivalent stance on decriminalization. His comments in interviews with Forbes and Town & Country express a disdain towards advocacy aimed at altering current legislation. Rahn goes so far as to suggest that the approach to psychedelics should be strictly medical and scientific, favoring the regulatory processes of the FDA familiar to drug companies, over a wider cultural shift. This drew fire from MAPS executive director Rick Doblin, among others, who countered that support of decriminalization efforts had not negatively impacted his non-profit’s relationship with the FDA.

Project Lucy in Psychedelic Medicine/ Other Research and Data

Odd, and perhaps hypocritical given Rahn’s views, is the choice of MindMed to stick one of its prominent operations with a named steeped in 60s counterculture association. Project Lucy is a commercial drug development program, aiming to create treatments for anxiety disorders through experiential LSD protocols. With the introduction of this program, MindMed is now setting up for three separate Phase 2 commercial drug trials based on psychedelic medicines. A project task force is currently preparing a brief on the potential drug treatment it hopes to result from Lucy for review by the FDA.

MindMed is currently studying the dosing of Dr Glick’s 18-MC as a treatment for opioid addiction. The non-hallucinogenic compound is derived from the psychedelic substance ibogaine. The first phase is now complete, with the second scheduled to be finished sometime this year. They are also currently developing dose optimization technology for tailored LSD and MDMA use, as well as technology to neutralize LSD trips. The ability to shorten or even completely arrest a negative LSD experience would be a massive boon to the future of psychedelic-assisted psychotherapy, as well as a coup for MindMed and its stakeholders.

MindMed is setting out to define the psychedelic space from the perspective of a drug company, with all the pros and cons that brings. Executive experience, medical and research expertise, and an interest in both strict compliance with, and lobbying for influence over, relevant regulatory bodies define that dynamic, which is reflected in JR Rahn’s views. There is, of course, a healthy opposition in the form of decriminalization advocates working in both non-profit and entrepreneurial capacities. These, in turn, possess their own virtues and faults, agendas, and often utopian rhetoric about the potential impact of psychedelics on our society.

What is certain is that psychedelic substances have a rich cultural history, going back across the length and breadth of human civilizations. Given the scope and consequences of that history, ancient and modern, any attempt by corporate entities to bottle the proverbial genie by claiming total ownership of psychedelics is likely to meet with the same level of success the Spanish conquistadors had in suppressing them among the indigenous population of the Americas, or the War on Drugs had in keeping them out of the hands of those eager to experiment on any terms. Whatever the legal future holds for psychedelics at large, MindMed at least has set out to lead the field in manufacturing and delivering psychedelic medicine. They seem well on course make that a reality.