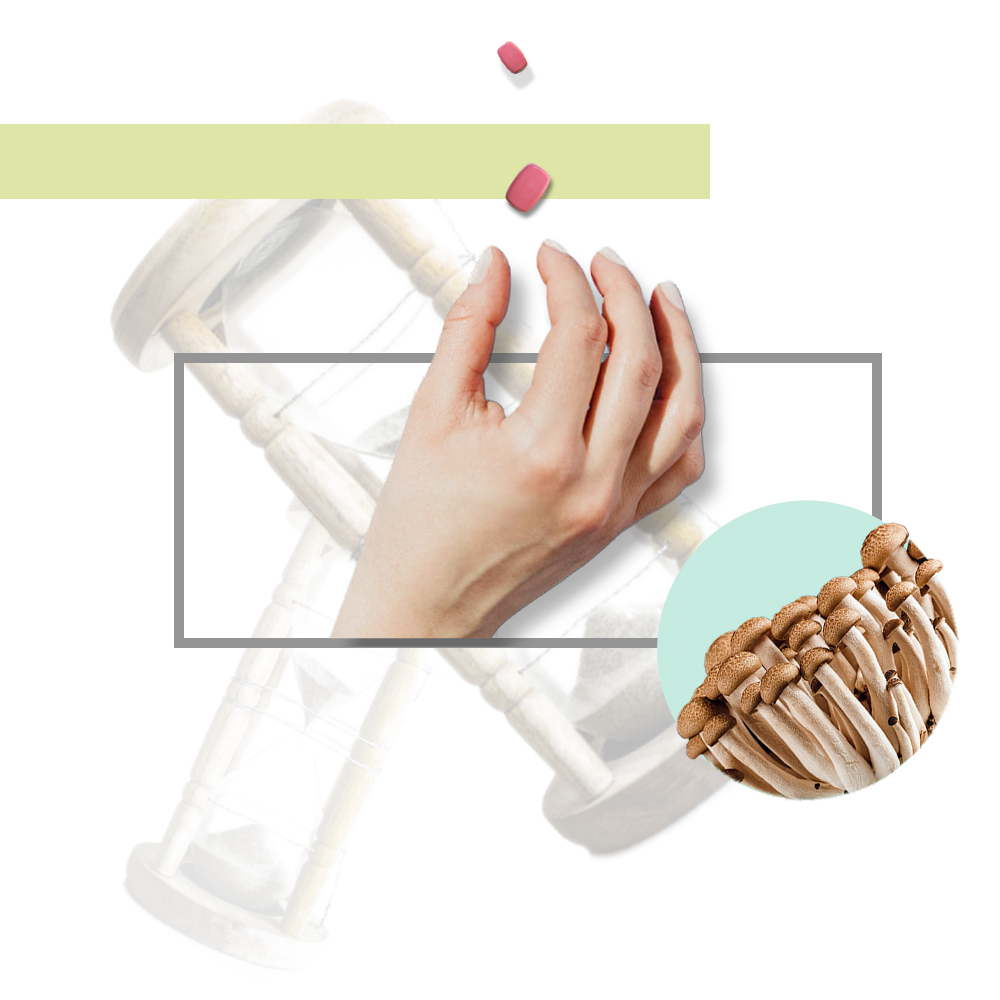 People are always looking for ways to improve their productivity, especially millennials. As a matter of fact, a survey by Microsoft found that 93 percent of millennials believe that productivity is the key to happiness. While productivity apps, caffeine, and planners remain popular tools, another alternative has emerged: microdosing LSD.

In recent years, high-achieving technology executives and entrepreneurs have begun to see LSD as a way to increase productivity and climb up the professional ladder. Microdosing  LSD does not trigger psychedelic trips, but instead can produce subtle changes in cognition that can make it easier to harness productivity.

Beckley Foundation: The World’s First Images of the Brain on LSD

In 2016, the Proceedings of the National Academy of Sciences (PNAS) published a landmark study conducted by the Beckley Foundation and Imperial College London examining the effects of LSD in the brain using brain imaging techniques. The study provided the first definitive glimpses into what happens to the brain to produce LSD’s effects.

The study involved 20 participants who received either 75 micrograms of LSD or a placebo solution via injection on two separate days. On each day they completed a questionnaire and brain imaging which included resting-state MRI, magnetoencephalography, and ASL.

The findings showed that LSD decreased communication between the brain regions that make up the Default Mode Network (DMN), which work together to control certain functions of consciousness. This decrease allows for an increase in communication between brain networks that don’t usually interact with each other, producing a more integrated pattern of connectivity throughout the brain, freeing patients from rigid modes of cognition.

Can LSD Make You Feel Sharper at Work?

A full dose of LSD, around 100 to 200 micrograms, would probably make you trip and almost certainly interfere with your daily activities and work. A microdose, however, ranges from only 10 to 20 micrograms and is taken every three or four days. People who microdose LSD claim to experience a wide range of benefits such as enhanced focus, creativity and productivity. Microdosing LSD is also said to promote overall well-being, reducing stress and anxiety while also improving sleep patterns.

While at this point it is impossible to gather official data on microdosing, anecdotal evidence is easy to find on the internet. A woman who shared her experience under an alias to Marie Claire magazine claimed that microdosing LSD allowed her to become very efficient and even got rid of her seasonal depression. She also said that the drug made her extremely productive and motivated, getting rid of mental blocks that would normally lead to procrastination.

Microdosing LSD is believed to enhance productivity because, just like other psychedelic drugs, it creates connections between previously disconnected brain regions. Also, microdosing does not deliver a mind-blowing, life-changing journey through consciousness expansion. What microdosing does is that it changes the brain in an almost imperceptible way that slightly enhances cognitive processing. Keeping the dose tiny is the key. The whole point and benefit of it being micro is to go about normal day activities with an extra kick.

While LSD remains illegal in California, microdosing has become increasingly popular among entrepreneurs and techies in Silicon Valley. This may be because the tech world is notably obsessed with efficiency, with many of them turning to biohacking their bodies with supplements, exercise, superfoods, and drugs such as LSD.

The workplace LSD craze began spreading through Silicon Valley when Apple co-founder Steve Jobs talked about how taking LSD was one of the most important experiences of his life. While Jobs mentioned taking higher doses that triggered psychedelic trips, his many would-be acolytes in Silicon Valley started consuming smaller doses that generated more subtle effects.

In 2016, Wired Magazine published an article in which they interviewed software engineers, biologists and mathematicians working in Silicon Valley that microdosed. They concluded that microdosing induced flow states, aiding lateral thinking and even encouraging more empathetic interpersonal relationships.

Are There Any Risks Associated With Microdosing LSD for Productivity?

The first and most important risk associated with microdosing LSD outside of a clinical trial is the fact that LSD is still illegal in most places. Irresponsible use and possession could lead to jail time. Until every single state, province or country follows Oregon’s example, it is necessary to proceed with extreme caution.

Another risk of using LSD for productivity is the difficulty of dose management. High doses of LSD produce hallucinations, making it challenging if not impossible to be productive while tripping. In extreme cases, LSD can produce anxiety, paranoia, frightening hallucinations and tremors. Hopefully, the increasing curiosity around microdosing LSD to enhance productivity and creativity will lead to larger trials and more research.