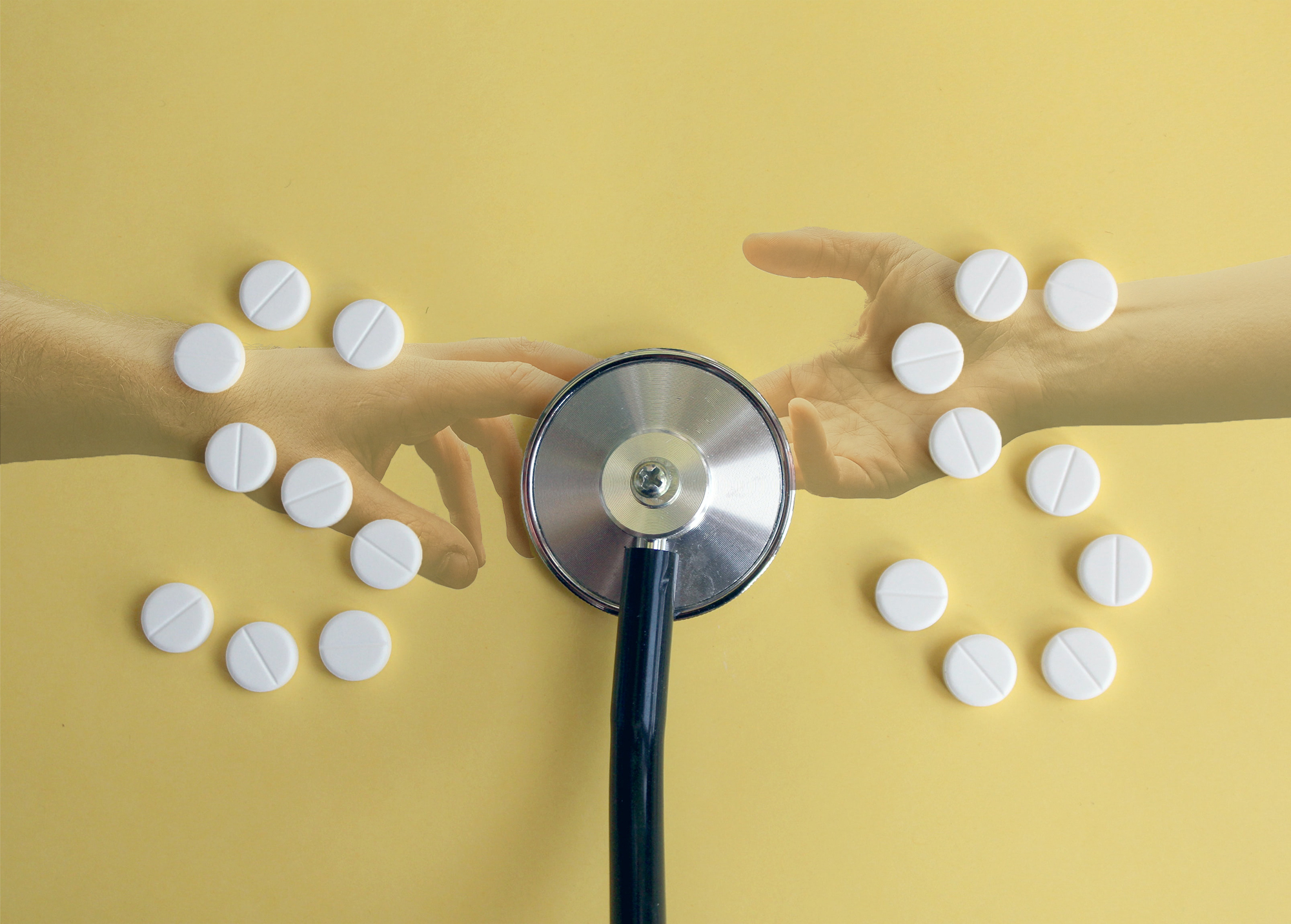 The phenomenon of microdosing has received major community and media attention in recent years. Psychedelics such as LSD, MDMA, DMT and psilocybin (magic mushrooms or magic truffles) are showing beneficial health indications, and being anecdotally lauded for their potential to boost creativity, energy and concentration.

Microdosing is the practice of using very low doses of psychedelics to treat pre-existing mental health conditions, or in some cases boost personal performance. Psychedelics are usually associated with changes in cognition, perception, and emotions. People who consume psychedelics are reported to experience heightened visuals and intense emotions. This is not the case with microdosing. The idea is not to get high.

Albert Hofmann, the discoverer of LSD, used very low doses of LSD (25 micrograms) twice a week to improve cognition while on nature walks.

In the 1960s, Dr. James Fadiman, a psychologist and mainstay of psychedelic research, gave 100 micrograms of acid to a group of volunteers, including scientists and engineers. All of the subjects had technical problems that needed solutions from their fields. Fadiman wished to see if LSD would boost their efforts and thought processes. The research was one of the era’s last formal scientific investigations into psychedelics due to the Controlled Substances Act, and the Food and Drug Administration’s subsequent ban on psychedelic substances for research purposes.

Since the 60s, Fadiman has been exploring the impact of small amounts of psychedelic drugs, like LSD and psilocybin, on human cognition. As a part of his research, he is collecting the self-reported statements of people around the world who have experimented with psychedelic microdosing to improve productivity, or to treat anxiety and depression.

Fadiman was the first author/researcher to publish a book describing microdosing in detail. The Psychedelic Explorers Guide outlined the benefits and guidelines of microdosing.

This microdosing study by Petter Johnstad, a researcher at the University of Bergen, recruited seventeen participants through the internet. All were male and had between one and twenty-five years of experience with psychedelic substances. Participants reported that microdosing had a positive influence on their lives, such as improved mood, enhanced cognition, and higher energy levels.

In this study on microdosing’s effects on creativity, personality, and mental health by Thomas Anderson, a researcher from the University of Toronto, participants from online forums reported that microdosing reduced negative emotions and increased open-mindedness and creativity.

How Much is a Microdose?

In the Psychedelic Explorer’s Guide, Fadiman recommends starting low, and then increasing slowly to a higher dose. Most people start at 1/20th to 1/10th of a regular dose, translating to 5-10 micrograms of LSD or 0.1-0.4 grams of psilocybin mushrooms. The effects will last around 4 hours with mushrooms and 5 hours for LSD.

What Substance is Used? How do They Work?

Inside the Guided Trip Model of Microdosing Course

Field Trip Health’s typical session includes ketamine and therapy lasts around two hours. The user receives a microdose of ketamine in the form of a tablet under the tongue in the presence of a health professional. After about forty-five minutes, the drug wears off and the therapy starts. The Field Trip treatment program costs $4,700, $2,300 of which is for psychotherapy sessions, and the remaining $2,400 for the six ketamine treatments. Following the initial consultation, the patient goes through four to six ketamine dosing and post-dosing therapy sessions, and two to three standalone integration therapy sessions. This takes place over a period of approximately four weeks.

“I’ve always been a coach. In summers I would coach soccer. Immediately after I graduated I ended up teaching English abroad, and then was in Turkey for about a year teaching English. Soon after that, I launched my first online coaching website where I trained foreign language students on how to do really well on a standardized test. I just naturally started coaching more and more people that way. The next project after teaching English was starting the Third Wave and as a core component of that, I noticed that there were people who needed help when they were microdosing,” says Austin.

What Microdosing Schedules and Protocols are Recommended?

According to Fadiman, the routine should be to take one microdose in the morning once every three days. While the dose is not enough to get high, Fadiman recommends keeping notes on the effects of each dose, such as emotions, behaviour and mentality.  Fadiman suggests a term of 10 cycles as a trial period, after which the user can self-evaluate.

The protocol for the Third Wave is based on Fadiman’s guidelines.

“We have six week courses with two weeks of prep, a breathwork ceremony, and four weeks of integration coaching with microdosing. So that’s live coaching as a six-week program. We also have the self-study course, that has a deep dive into everything microdosing, from how you titrate your substances and how you measure them out, to how you can combine microdosing with other practices like meditation or breathwork to facilitate opening and inhaling,” says Austin.

The course has around forty videos, a ninety-page curriculum, with a workbook and a tracking spreadsheet.

“We also have more Silicon Valley tech entrepreneurs, founders, CEOs, software engineers, the type of folks who are interested in flow states for microdosing, and, you know, a lot of people who are going on courses who are just interested in deepening their spiritual practice with the help of microdosing,” says Austin.

Microdosing practices and courses can be as short in duration as a week for the aformentioned self-study, or as long as several months.

“It’s a self-study program and package, so we recommend taking at least one month to go through the program. People can also go much longer, and can revisit it after the course as needed. They can also enroll in our live coaching programs if they want more one on one support as they’re learning more and more about the skill of microdosing. Or, if they choose, they can just go on with their normal everyday lives having learned a new skill, and they can integrate that as they need to on an ongoing basis,” says Austin.