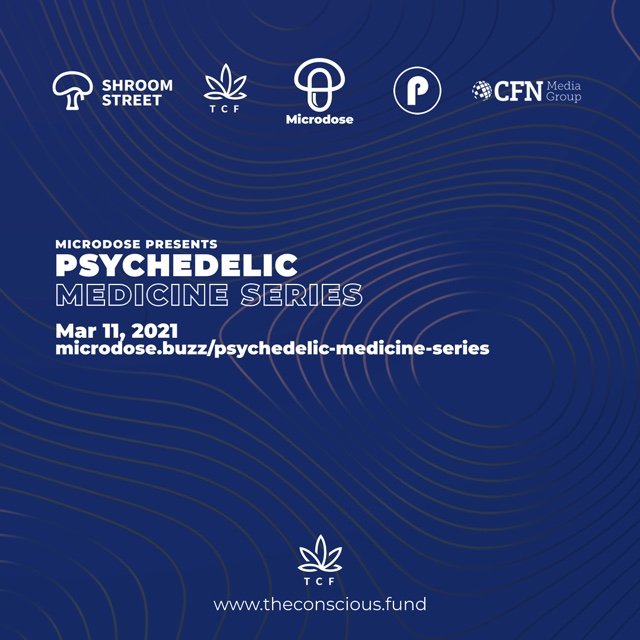 MDMA: Why Does it Work?

Dr. Hayden Rubensohn is a physician and a research therapist with the Multidisciplinary Association for Psychedelic Studies (MAPS) and has been involved in Phase 2 and 3 clinical trials using MDMA-Assisted Psychotherapy for PTSD in Vancouver. He stressed that it is important to differentiate ecstasy from MDMA due to its “unknown purity and composition.”

According to Dr. Rubensohn, MDMA starts to work in about 30-90 minutes depending on individual metabolic rates, and lasts anywhere from four to six hours.

“People will describe that it increases an awareness of what’s happening within the mind and the body. There’s an increased willingness and desire to talk and communicate with people that are in someone’s surroundings. Importantly, there’s a reduced sense of fear and anxiety around material that might come up in the therapeutic context and enhanced feelings of love, empathy and forgiveness, which can be directed to the self or other people,” he explained.

The full session of therapy with the client takes around eight hours.

“The important thing there is for us to realize that this is still therapy, and this is not going to work by simply giving somebody MDMA and expecting that they’re going to magically be better. It’s important always for our clients to have their expectations managed. They know this is still likely to be a difficult and, at times, challenging therapeutic process. But because of the assistance of the MDMA, it does catalyze the intensity and influence of the therapeutic process, and we suspect as the data showed that it’s going to be quite fruitful,” said Dr. Rubensohn.

Ketamine-Assisted Therapy with Roots to Thrive

Dr. Pamela Kryskow is one of the founding board members of the Canadian Psychedelic Association and a Medical Lead on the Roots to Thrive Ketamine Assisted Therapy Program that treats health care providers and first responders with PTSD, anxiety, depression, and addiction.

“We use it off-label to treat depression, pain, anxiety, obsessive-compulsive disorder and suicidality,” said Dr. Krsyskow. “When we use something off-label, we generally have to make sure that our patients have tried other treatment options. That would include medications, counselling, psychotherapy options like ECT or transcranial magnetic stimulation, and lifestyle changes such as meditation, exercise, yoga, and Tai Chi.”

Roots to Thrive is a non-profit recovery organization with a 12-week resiliency program. Their sessions range in duration from 40-90 minutes.

“We have four online two-hour sessions that happen ahead of time or at the beginning of the program. Then three group ketamine-assisted sessions are inserted into the model. We subgroup down, the bigger group with two facilitators that facilitate the online portion of it and then we have the therapy team that holds a container for the group ketamine session,” she explained.

“The model is more than just the medicine. This model is also a group, the community, and the connection and runs on a model of unconditional positive regard resiliency, embodiment, getting out a story, and getting into one’s true self, coming back to alignment with oneself,” said Dr. Kryskow.

Cannabis-Assisted Psychotherapy for PTSD and Other Indications

“We think about psilocybin, LSD, MDMA, ketamine, and we think of these as psychedelics, but we forget about cannabis,” Dr. Braunstein said. “We call it the people’s medicine at Reconscious because it is so widely available and so affordable.”

According to Dr. Braunstein, it is important to enact the screening protocols that are used in psychedelic therapies for cannabis as well.

“At Reconscious, we believe in using the molecule to assist and accelerate the process of psychotherapy,” he said.

The process involves a 90-minute session with cannabis-assisted work.

“For some people who are more psychedelic-naïve, cannabis can be a nice gentle way of easing someone’s way into psychedelics,” Dr. Braunstein explained. “When I say cannabis, you have to think of cannabis as a plant that has all these different molecules, but the one that I’m specifically focusing on is THC. I’m doing that because I think THC is the hammer in cannabis. It’s what’s giving us the most effect, and THC is also the only molecule that we can reliably and safely focus on from manufacturer to manufacturer.”

“A lot of the ability of cannabis to function as a psychedelic is based upon the intentionality and the set and setting associated with your session,” he explained.

Psilocybin and its Potential Mechanisms

“Psilocybin has mostly been studied in a set and setting environment. Even in the regulated environment, where my organization is conducting clinical studies on psilocybin, it is being done with regard to the environment itself. Psilocybin renders the subject sensitive to the environment so that’s what we believe that contextual clues play a very significant role. It is known to increase emotional responsiveness that is linked to a positive outcome,” explained Dr. Kakar.

Dr. Kakar stressed that it is important to “carefully look” at how to design protocols to get an effective data set from the trials.

“If you look at the way for how we are conducting our clinical studies at this time, there is a strong screening appointment done to verify the eligibility for that particular study. There is a baseline appointment which is done about a week or two later, after receiving the bloodwork and EKGs, to ensure that the person in that particular individual continues to meet the eligibility criteria or remove one or two weeks from when they first came in,” he explained. “There is a preparation session done by two facilitators, and we are using the male/female dyad currently, who will be preparing the individual to sit with them and to be able to do the session. That COVID testing is done prior to these facilitators getting in the same room with the particular patient or volunteer, ensuring that everyone in this particular case is COVID-negative to the best of our ability.”

The dosing session can take about eight hours or more in a set and setting protocol.

Should Therapists Use Psychedelics?

“I think to offer these sorts of experiences and treatments to people without understanding firsthand how powerful it is borders on unethical,” said Dr. Rubensohn.

Agreeing with Dr. Rubensohn, Dr. Braunstein added, “In order to be a skilled psychotherapist with these molecules, to have done your own psychotherapy on some level in this realm is helpful.”

“There’s a huge benefit to physicians and therapists of having had a psychedelic experience of some sort,” said Dr. Kryskow. “There is a profound difference between people that have truly had an experience. There’s a profound connection with the patients because they can sense that your answers to their questions before they’ve had it are more legitimate. In this kind of medicine, you should connect with your patient, that is a whole point.”

“This is crucial to be able to even communicate with your patients on that level, to understand and better discuss their experience and what it’s meant for them,” said Dr. Morski.

“I don’t know what’s wrong with having a placebo effect if it is going to truly heal people, if microdosing is a way to get there,” said Dr. Kakar.