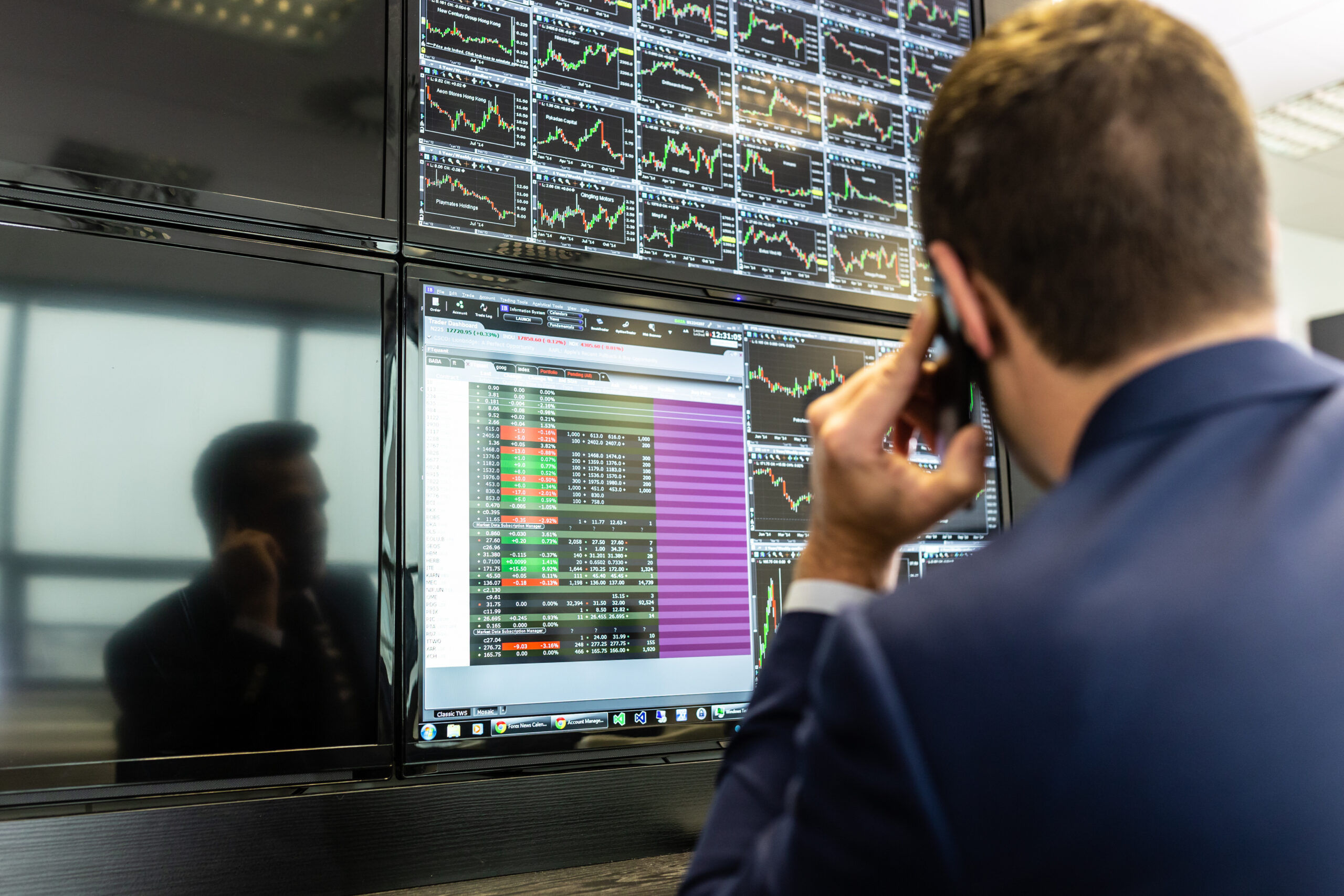 MagicMed is a biotechnology company founded in 2020, located in Calgary, which specializes in creating novel compounds based on classic psychedelic drugs including psilocybin, LSD, MDMA and DMT. The molecules are formed in The Psybrary, which is a library of patented drug candidates and manufacturing methods, and that is anticipated to be a starting point from which the industry can develop new patented products.

“We have a very specific focus and are looking very much to develop new drugs. We see an opportunity here to have the greatest possible impact to be all-around creating new drug candidates that Big Pharma can carry forward into this pharmaceutical sector,” said Dr. Joseph Tucker, Chief Executive Officer at MagicMed.

According to Dr. Tucker,  Big Pharma has yet to make significant inroads in the sector because of “the side effect issues with generic molecules that need to be improved.”

Algernon Pharmaceuticals is a clinical-stage drug development company based in Vancouver that advances previously approved drug formulations for novel treatments. The company recently made news with their announcement of a preclinical study on DMT and stroke. The research will be focused on ischemic stroke.

The conversation was moderated by Cyndi Edwards from PR Media Now and featured Christopher Moreau, CEO of Algernon Pharmaceuticals, and Prof. David Nutt, who consults for the company.

When asked by Edwards about what Prof. Nutt thought when Algernon approached him with an idea of DMT and strokes, he said, “Damn, I wish I thought of that.”

“I thought, ‘what a clever idea,’ and I said to him, ‘but the problem is that patients are often delirious anyway. Giving them DMT, giving them a trip could make things worse, that could be very hard to manage.’ He pointed out that they were going to be using a sub-psychedelic dose, which we think will stimulate the receptors enough to make them do one of the things they do, which is regrowing the neuron enough to disturb the equilibria of the brain that produces a psychedelic state,” said Prof. Nutt.

“We’re not making any judgments as a company about the benefits of the psychedelic dose of DMT. We simply looked at this from a pure pharma perspective. Looking at DMT, establishing a new intellectual property, and the best path to treat patients that have had a stroke, either shortly thereafter or possibly even when they’re in a rehabilitation group,” said Moreau.

The panel featured Michael Huttner, Managing Director at Young America Capital and Michael Astone, Director at Cantor Fitzgerald, and was moderated by Richard Skaife, Co-Founding Partner at The Conscious Fund. The discussion highlighted cannabis and psychedelics decriminalization, investing in psychedelics, and a five-year outlook for the market.

“We’re starting to see this global movement to these natural remedies and plant-based therapies. Frankly, I think the war on drugs has failed. We have seen the opioid crisis and the damage that’s done. We’re seeing biotech funds come into the sector and bet on the science. They’re making a bet on a management team that has the expertise and the bench to do this, has the capital to execute, and has the science to back it up. As we take these products through phases one, two, and three, as we get more nutraceuticals on the shelves of various health food stores or more clinics, you’ll see these companies grow their market cap,” said Astone.

“You’re quickly going to be able to distinguish which companies are serious because it requires real expertise, real experience, and quite a bit of capital to be successful, and which are more just doing it as kind of a pet passion,” said Huttner.

Lobe Sciences is a life sciences company based in Vancouver, with a focus on the clinical development of devices and the use of psychedelic medicines to treat mild traumatic brain injury and PTSD. The panel featured Maghsoud Dariani, Chief Science Officer, and Philip Young, CEO and Director of Lobe.

“What we’re looking at initially is a mild traumatic brain injury, and subsequently post-traumatic stress syndrome that comes along with that. We’re very excited to be doing something novel, patentable, and that should give us a significant market advantage when we prove it,” said Young. “We’re developing through a collaboration with one of the best engineering teams in America, Visionworks down in San Diego, a proprietary nasal device that will specifically deliver drugs directly to the upper chambers, the upper part of your sinuses where your olfactory bulb is, and where you have much more rapid easy access to the brain. You can use lower concentrations because you don’t have to go through the first pass syndrome when you take a drug orally. We believe that what we want to do is to transition people from the long-term flow of going to a clinic, going to a specialty doctor’s office and taking their psychedelic, but having to be monitored for many hours. We want to treat patients where they are, in their homes, in their offices. We believe microdosing is the way to do that. We’re setting out to prove that that’s going to be the way to treat these conditions and many others.”

“The key to success is creating a mist, or fog, of nanoparticles if you will, that will travel way up past your larynx area, where it usually with most current nasal sprays it just goes and comes back through and into your throat, and you swallow it. We want to eliminate it and to create enough speed of these small nanoparticles, so they travel high up into the olfactory region,” said Dariani.

The panel featured Jeremy Prinsen, Founder of Shroom Street, Brandon Colwell, Co-Founder of Sagacity Capital Media, Jeff Nielson, Senior Editor at The Psychedelic Stock Watch and was moderated by Henri Sant-Cassia, Co-Founding Partner at Conscious Fund. Panellists discussed how the psychedelic market has evolved in the last couple of years, the retail investment journey, and the rise of psychedelic companies.

“When we first got into it was very simple. You had five or six companies. One was chasing the therapy clinics, one was going down the drug discovery sector, and one was manufacturing drugs. It was quite simple. Now it’s branched off into ten companies for each,” said Prinsen “It’s going to be more and more challenging and even for me, as a retail investor.”

Responding to a question about what tips would you give retail investors in this environment, Nielson said to look at the companies that are best capitalized.

“That would be a good metric for investors to start with because it’s a capital-intensive industry. If you don’t have the funding in place, you’re probably not going to be able to execute on your business plan,” said Nielson.

The next Microdose Psychedelic Capital event will take place on Wednesday, March 31.