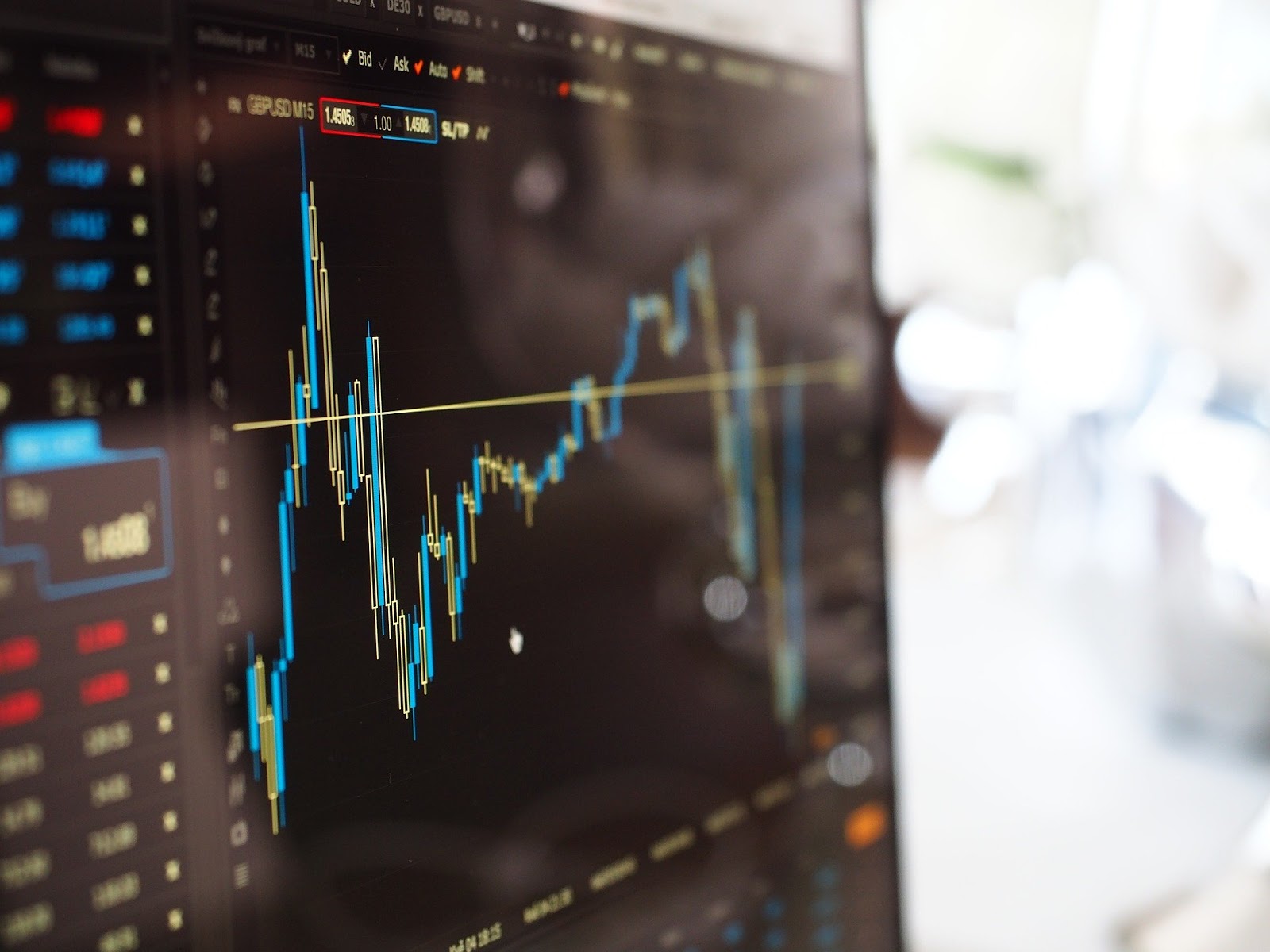 The first Psychedelic Capital event of 2021 was held virtually on January 28. Produced by Microdose, this event covers innovative companies, the newest investment opportunities, and industry insights about the psychedelic sector.

Psygen is a Calgary-based company founded by Danny Motyka and Peter Van der Heyden that specializes in pharmaceutical-grade psychedelic drug manufacturing for clinical research and therapeutic applications. The company provides access to psychedelic drugs on a non-exclusive basis.

“The more research is being done, the faster we’ll get to a point where it’s accepted that these substances are safe and that they have great potential. We don’t want to limit either ourselves or anyone else to access these substances. We don’t want to get tied up in exclusivity agreements, and thereby block other people from being able to access these medicines for research and ultimately, of course, for the patients, the people that need it,” Van der Heyden said.

With medical research happening worldwide, Motyka hopes that Canada will be a world leader in drug policy reform and accessibility, however, stressed out that there is still “a lot of stigma to overcome in order to see psychedelics in the hands of everyday people.”

Psygen also shared the news of its intention to go public by the end of Q2 of 2021.

“We’re aiming to be a provider for the long term and at a global scale,” Van der Heyden said. “Our goal is to produce several classical psychedelics at a kilo scale.”

The panel was moderated by Ryan Zurrer, Founder and CIO of Vine VC.

The Startup Journey and Gaining Investments

“Osmind is building the visual infrastructure for the next era of mental health, including FDA-approved psychedelic medicine. We have an electronic health record that we launched last year that serves providers in treatment-resistant mental health, including ketamine and future FDA-approved psychedelic medicines. The software also aggregates insights that allow us to help researchers as well,” Huang said.

Speak Ai is a London-based company founded by Tyler Bryden that transcribes audio and video and uses artificial intelligence to make communication and research between people and teams easier. Through his own mental health journey, Bryden recorded audio and video notes and always wondered why this process “didn’t give any insights back.”

“That’s what started Speak Ai, the idea of media and language analysis platform,” Bryden said. “Writing notes, or recording audio notes, or video notes or even doing interviews or therapy sessions throughout a long period of time. We look at each one of those files individually, but how can we also look at that all together? What are the similarities, what are the differences, what are the changes that we’re seeing before therapy, after therapy, during the process? We’re trying to understand, what are these indicators, what are these things in our language that can help us foster growth or avoid a downward spiral.”

Responding to a question by Hoyos about what advice panelists might give to a younger self, Bryden said it is important to keep in mind how to provide value along the entire journey, foster growth throughout and “become the best versions of ourselves.”

Huang added that founding a company “is not that glamorous” with a huge wide range of responsibilities, and it is necessary to have a trusty relationship within the company.

“Risk is inherently part of this whole industry. As long as we’re able to be good stewards of mental health and of our overall visions. We can do the best that we can with that. I think all of our company, our team, and our goals are predicated around just taking as much risk as possible to make the most impact we can,” Huang said.

The panel was moderated by Michael Hoyos, Co-Founder of The Conscious Fund

Albert Labs is a laboratory-based clinical research and drug development company that is focused on improving patient access to psychedelic-assisted therapies through accelerated regulatory approval pathways by using the Real World Evidence Model.

“We’re different from a lot of other psychedelic deals. Because we’re asset-light, what we’re calling Blue Ocean Strategy and we are targeting fast results,” said director of Albert Labs, Chand Jagpal. “When I talk about asset-light, we’re not a company that’s investing in a lot of clinics or real estate, we’re not a company that’s investing into novel molecules, that could be hundreds of millions. We do have a lab in Burnaby, where we can import, export, or sell. We’re going to target some R&D for psilocybin cultivation, extraction and formulation technologies. But the bulk of our capital expenditure is going to be on actually setting up the rural evidence team, getting in a situation where we can get to patients quickly, that require treatments that have an unmet medical need, and then move forward with revenues and create shareholder value.”

Albert Labs’ research is focused on cancer-related anxiety and using psychedelic-assisted therapy to help those patients.

“It’s important to understand that out of the three million cancer patients in the UK, 1.2 million suffer from some further stress and anxiety. And out of those half of those patients, more than 500,000 patients don’t have any means to deal with that. That’s why cancer-related anxiety was our first choice,” Jagpal said.

According to Levy, Field Trip Health was initially “quite reticent to go public” and had a desire to stay private as long as possible, but COVID changed the whole situation.

“As soon as the market started rolling, in April, May of last year, even though there was a really bright spark in the psychedelics industry, the feedback we kept getting from investors across the board was, “love the business, want to participate, but need to get access to liquidity, because I don’t know what the next six months or a year looks like. I need to have some optionality built into this.” That shifted our plans from staying private for as long as possible, to wanting to accelerate and go public, because we did see that in this emerging sector,” Levy said.

Ramsden, agreeing with Levy’s comment, added that it was important “being at that culture-shaping table.”

Nyquvest also stressed out that it is important to provide the necessary level of disclosure to everybody who’s looking to get involved and to have “eyes wide open” around the costs, time and people that it takes to do that.

“It’s like meditating on a rocket,” said Ramsden. “You have to have a disciplined approach and a strong team.”

Mindset Pharma is a drug discovery and development company focused on developing new drugs and manufacturing processes for the future of psychedelic medicine.

“We’ve got a whole range of different acting compounds that embody the same psychedelic experiences as psilocybin but do so through what we think is a more optimized chemical structure. We think that will have real benefits to patients,” said James Lanthier, CEO of Mindset Pharma. “We think that there’s a lot of noise about drug development in new drugs in the psychedelic space, but we think that respectfully, we are one of the early leaders in this space.”

Joseph Araujo, Chief Science Officer of Mindset Pharma, added that their focus is to provide help and care to people who need it the most. Mindset Pharma is creating patent-pending psychedelic compounds for treatment-resistant neurological and psychiatric disorders.

“Knowing the [psychedelic] space and knowing what we know about psychedelics, our experience with it, we figured, for sure there’s gonna be shortages. So, let’s jump on board and make sure to continue to keep momentum and keep accelerating without being bottlenecked by a lack of supply of mushrooms. We jumped on board, and now we’re using our existing deck to participate,” Patrick said.

Currently, ShroomBloom is working with Numinus in their licensing process, but they also plan to work with other extraction labs to help with the demand for psilocybin mushrooms.