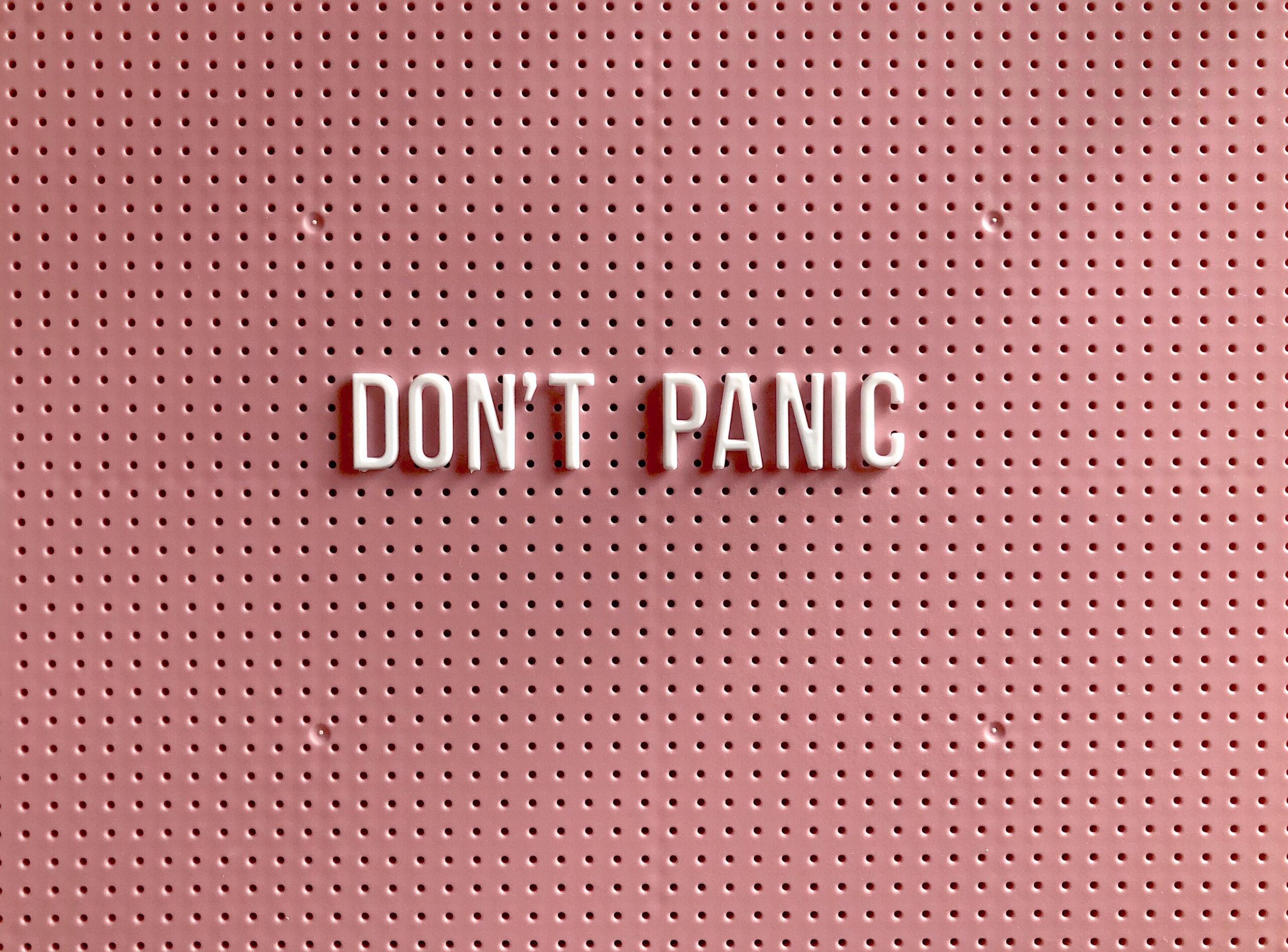 It’s easy to be nervous or self-conscious when something important happens in life, like interviewing for a job or giving a speech at an event. Clinically diagnosed social anxiety causes another level of distress, resulting in persistent fear, particularly in autistic adults. Social anxiety is the second most commonly diagnosed anxiety disorder, and affects around 15 million American adults, the majority of which are women. More than 3.5 million Americans live with an autism spectrum disorder (ASD), and about one in fifty-four children have been diagnosed with some form of ASD. The psychedelic drug MDMA is showing promise as a helpful tool in social anxiety therapy in autistic adults.

Autism spectrum disorder is a common neurodevelopmental condition that affects communication, social interactions, and behaviour. ASD symptoms generally appear in the first two years of life. More than 3.5 million Americans live with an ASD, and about one in fifty-four children have been diagnosed with some form of ASD.

Signs and symptoms may vary from person to person. Adults suffering negative effects of ASD can be treated with cognitive, verbal, and behavioural therapy. ASD is more common among boys than girls.

It is one of the most common anxiety disorders which can cause feelings of embarrassment, humiliation and fear of being judged. Social anxiety, also known as social phobia, is a mental illness when people can feel very nervous and uncomfortable in usual social situations, like talking or meeting new people. People can experience social anxiety at any point in their life, however, 75 percent experience their first symptoms during  childhood or early teenage years.

People with social anxiety know that it is irrational but can’t change thoughts or feelings caused by it. It may be caused by a combination of environmental factors and genetics. Besides psychological symptoms, sufferers also experience such physical symptoms as rapid heart rate, sweating and nausea.

Social anxiety treatment is a combination of cognitive-behavioural therapy (CBT) and medications. CBT can help the sufferer make progress with anxiety by changing thought patterns and helping to facilitate appropriate behavioural reactions.

MDMA is not a classic psychedelic drug, but rather an entactogen that provides a gentler and more easily tolerated altered cognitive state compared to LSD. The experience is shorter in duration, which makes it easier to manage in clinical settings and can result in higher feelings of empathy and better processing of emotional trauma.

The first formal study in 2010 with MDMA-assisted psychotherapy showed impressive results. Twenty patients with treatment-resistant PTSD received either a placebo or two to three sessions of MDMA. As a result, 83 percent of the group no longer met the criteria for PTSD.

A smaller study in 2013 explored MDMA-assisted psychotherapy for treatment-resistant PTSD and also showed improvements in the behaviour of the patients.

A study by Charles Grob, MD, and Alicia Danforth, PhD, of the Los Angeles Biomedical Research Institute at Harbor-UCLA Medical Center, shows that MDMA may help adults with autism reduce and manage the social anxiety often associated with the disorder. Researchers gave either MDMA or placebo to twelve participants with autism during two eight-hour psychotherapy sessions. These sessions were spaced one month apart with three conventional psychotherapy sessions. Sessions were conducted in an autism-friendly space with soft light and colours, minimal noise, and comfortable furniture.

Grob and Danforth used the Liebowitz Social Anxiety Scale (LSAS) to measure patients’ anxiety levels before the treatment, and one month after the second treatment. Eleven of twelve patients reported reductions in anxiety responses to the events that triggered them on a usual basis, such as giving presentations or speaking on the telephone. This study showed a significant reduction in social anxiety for over 40 percent of patients, resulting in less avoidance of social interactions.

This study was initiated as a result of the previous research in non-clinical settings into MDMA use in autistic adults by Danforth, who conducted interviews and combined survey data about the MDMA experience of autistic adults to see whether it was effective in reducing symptoms of anxiety. In that study, 72 percent of the more than 100 autistic adults she surveyed reported feeling “more comfortable in social settings” as a result of using MDMA recreationally and 77 percent found it “easier than usual to talk with others.” According to Danforth, in some cases, the effects of MDMA lasted a year or more.

Though MDMA’s effectiveness in treating other kinds of anxiety has been explored, this was the first study to specifically test the effectiveness of MDMA to treat social anxiety and the first study for the MDMA benefits for adults with ADS. This research also provided more evidence supporting the safety of small doses of MDMA in a clinical setting.