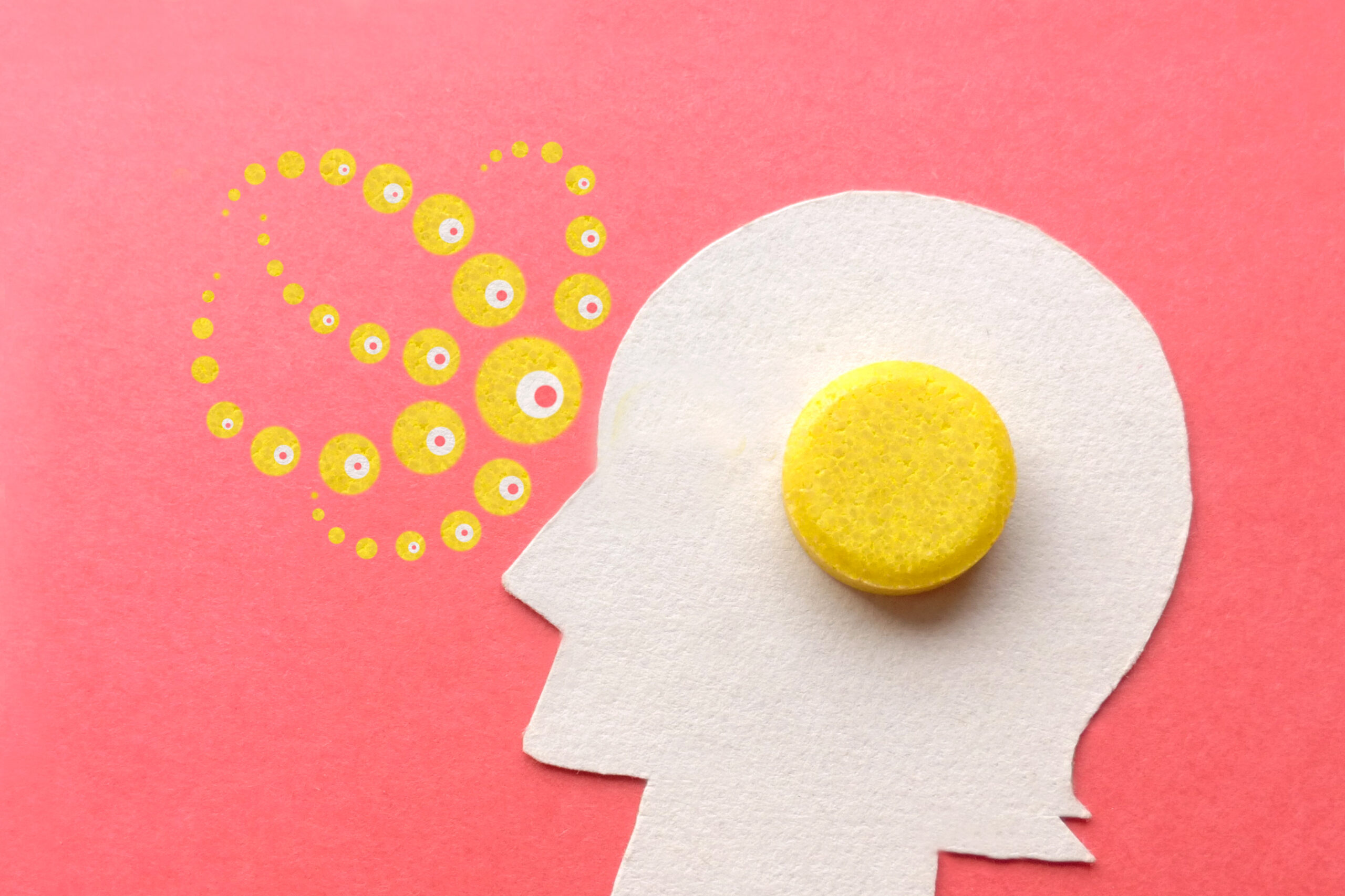 A major development was announced by the Multidisciplinary Association for Psychedelic Studies (MAPS) last week concerning the success of their Phase III clinical trials of MDMA-assisted therapy in treating severe post-traumatic stress disorder. Results were published this morning in Nature Medicine.

The Phase III clinical trial treated 90 patients with MDMA-assisted therapy, out of which 67 percent of those suffering from PTSD no longer had symptoms, while 88 percent reported at least a clinically meaningful reduction in symptoms. The result brings MAPS closer to a Food and Drug Administration approval likely to be assigned in 2023.

Meanwhile, the organization is hoping to get past the requirement of a practitioner having an MD or PhD once MDMA-assisted therapy is approved by the FDA.

“Right now, we’re negotiating with the FDA in the context of the ‘Formal Dispute Resolution’ [request],” said Rick Doblin, Founder and Executive Director of MAPS, during a Boston Psychedelic Research Group conference call on May 1.

“One of the issues the FDA is insisting on is a doctor-on-site. If that is a requirement then it knocks out all private practice office sites because you can’t afford a doctor-on-site,” he shared with the BPRG panel.

The FDA’s special protocol assessment for Phase III clinical trials in MDMA-assisted therapy did not list the requirements of an MD or PhD, and the trials included licensed practitioners with a master’s or bachelor’s degree. The organization has been negotiating with the FDA on qualification requirements, Allison Coker, Regulatory Affairs Manager at MAPS tells Truffle Report.

Although unsure of what may lie ahead post-approval, she says, “There are two different points of contention. One factor is whether or not there needs to be a physician, a medical doctor, in the building while the administration is ongoing. The second one is the credentials of the facilitators supporting the patient during the MDMA-assisted therapy itself.”

Coker explains that there’s a number of therapists and facilitators that are providing supportive therapy while the patients are undergoing the MDMA session. “The initial question was about whether those facilitators needed to have an MD or PhD. We discussed it with the FDA. We made the case that therapy is not what all MDs are trained to do,” she says.  “There are many qualified therapists that are skilled at providing that emotional support that can be trained in these methods, and aren’t MDs, or PhDs.”

“I think that they will get rid of the MD/PhD requirement. In Phase III, we didn’t have to do either of those. The lead facilitator was a therapist— a licensed therapist— but not necessarily an MD or PhD. We don’t have to have a doctor on-site,” Doblin emphasized during the conference call.

Doblin shared that they’re also trying to convince the FDA to remove the bachelor’s degree requirement for the second practitioner to keep the cost of the two-person model at the minimum and make the services more accessible.

“I think it is an over-emphasis on college and intellectual learning,” he says, adding that anyone without a degree can be a “great internal apprentice” to the practitioner treating the patient. So far, all major psychedelic organizations, including MAPS and Compass Pathways, have agreed that the second person or therapist assistant should have a bachelor’s degree.

Coker shares that MAPS has an MDMA Therapy Training program that trains practitioners for MDMA-assisted therapy, and that many facilitators are without an MD or PhD. “A number of our therapists are masters-level therapists, not all of our sites have physicians as facilitators, and they have very successful results,” she says.

MAPS’ Phase III for MDMA results have shown strong potential for mitigating or completely resolving the symptoms of PTSD, and may open doors to preventing post-traumatic issues in veterans.

While researchers are getting closer to bringing these unconventional yet powerful tools to the mainstream of mental health, various U.S. states have taken the first steps in reforming their drug policies and decriminalizing or legalizing drugs for therapeutic purposes. In a recent decision, the Texas House Committee on Public Safety approved a bill to study the therapeutic benefits of psilocybin, LSD, and MDMA to treat PTSD and depression in veterans.