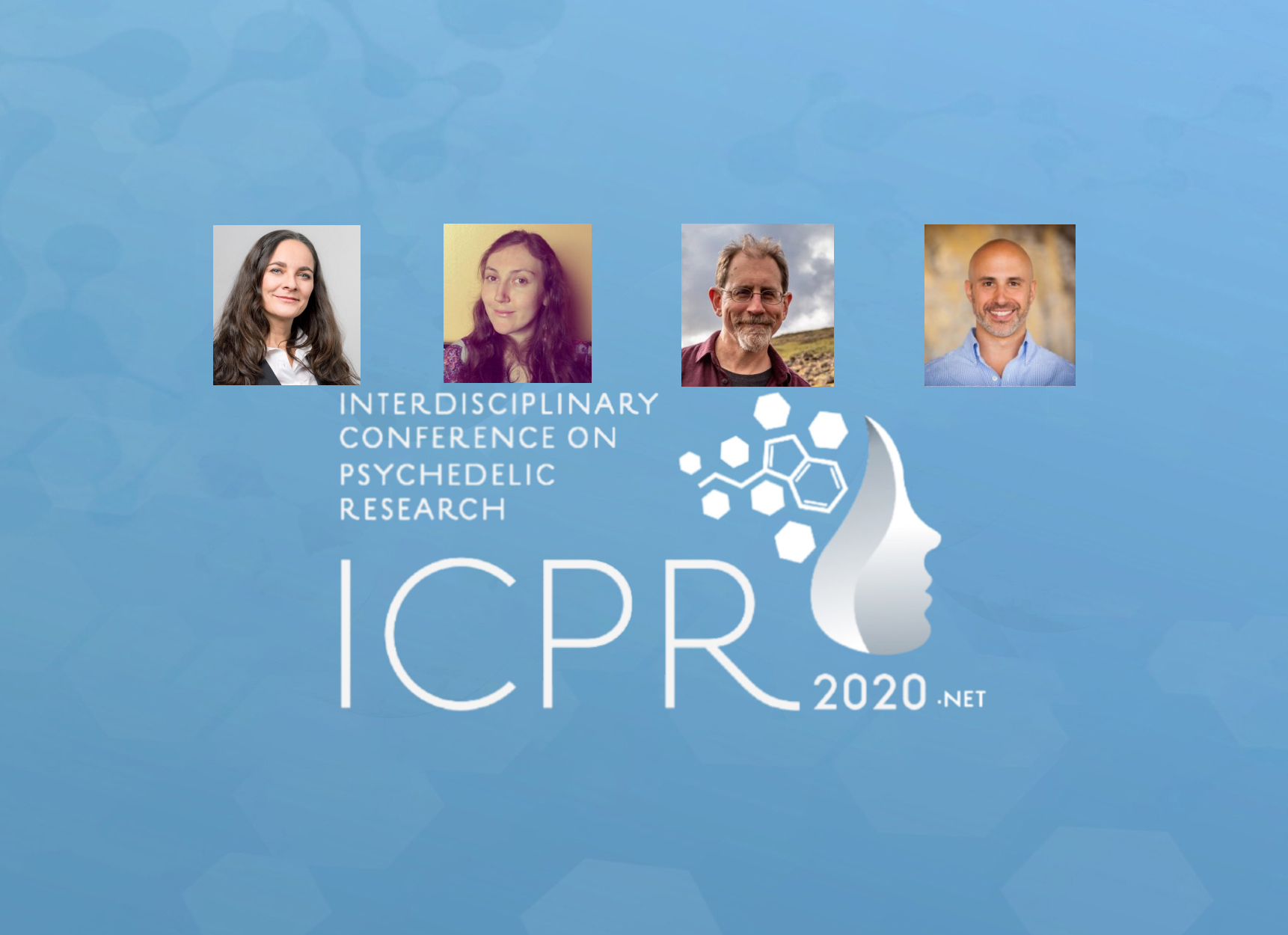 They don’t call it the psychedelic renaissance for nothing.

Psychedelic research, a field historically shunned by academia, is now being conducted in some of the best-known institutions in the world. Dozens of conferences each year revolve entirely around the world of LSD, psilocybin, DMT, and mescaline. If you happen to be exploring the downtown core of some of the world’s largest cities, chances are you might even spot a legal psychedelic clinic (or two).

While mainstreaming psychedelics could pose benefits, such as increasing access to treatment and shifting public opinion, the current trend raises important questions. What are the pitfalls the community faces as it transitions from the underground to mainstream culture, and could there be more being lost than gained?

These topics were front and centre during a Sept. 26 panel at the annual International Conference on Psychedelic Research, or ICPR 2020, hosted virtually due to the COVID-19 pandemic. The conversation was moderated by Patricia Pisters, a Media and Film Studies professor at the University of Amsterdam and a member of the Royal Netherlands Academy of Sciences.

On deck for the wide-ranging, hour-long discussion was Neşe Devenot, the medicine, society, and culture editor at media outlet Psymposia, Erik Davis, an author, podcaster, journalist, and popular speaker known for his work on psychedelics, and Ronan Levy, the co-founder and executive chairman of Toronto-based Field Trip Health clinics, which offers ketamine-assisted psychedelic therapies.

Psychedelics, Monopolies, and the Capitalism Question

Davis, an independent scholar “deeply informed by underground values” whose writings have explored everything from counterculture movements to creative explorations of esoteric mysticism, kicked off the panel by wondering aloud whether the mainstreaming of psychedelics comes with the baggage of monopolization thanks to patents and the world of capitalism. “It’s kind of an open question to me, is that an existential threat or not?” he said.

Devenot built on Davis’s point, saying many staff with Psymposia are neurodivergent and see psychedelics as a way to understand their minds, a narrative that doesn’t always fit with current medical and corporate approaches. Devenot added that Psymposia is looking to cultivate a space for anti-corporate views on psychedelics to flourish at a time when a wealthy group of relative newcomers to the industry are marketed as experts over those with decades of experience.

Devenot said it’s time to confront the issue of narcissism in the field, which she said is willfully ignored. “If we can’t deal with that, at the research level, at the community conference level, how are we realistically going to be making impactful change on a more social systemic level?”

Levy said he doesn’t see psychedelics fitting into market capitalism as a perfect solution, but considers the system a good route to making psychedelic therapies available on a wide-ranging, accepted basis. “If we do believe psychedelics are a force for healing and good, we have to recognize that there are existing rules and dynamics we have to play by,” said Levy.

The conversation turned to COMPASS Pathways, a mental healthcare company that filed a controversial psilocybin patent in 2018. It’s an act that Psymposia calls a move toward building a “psychedelic monopoly.” Davis said the company exemplifies how the system can come in and distort the situation for its own ends, rather than for the good of the culture or people interested in psychedelic healing.

While the system is probably imbalanced and imperfect, Levy said, patents give a temporary monopoly to people to produce something new and inventive. “If it does make psilocybin cheaper and these therapies more accessible, then they should earn a return on that,” said Levy.

Referring to a video from the YouTube channel Second Thought, Devenot questioned whether people are really free under capitalism. “It makes sense a lot of people from privileged backgrounds would have these talking points …  and feel like they understand reality accurately, but it’s only once you’re on the other side of things and see capitalism doesn’t work for a lot of people that holes start to appear in that narrative,” said Devenot.

Davis said a narrative quickly gaining traction thanks to mainstreaming is the absorption of psychedelics into the wellness space. According to Davis, these new narratives focus all too much on the consumer and the self, when a more systemic approach that involves nature, technology, and all of humanity is needed.

According to Devenot, these kinds of individual-focused narratives create the perfect breeding ground for narcissistic, pathological actors to enter the field and manipulate the discourse. She described the problem as one of “vampires and zombies.”

“You have people who are naive, well-intentioned, open, and wanting to make a change and hearing all this good stuff about capitalism and psychedelic retreats,” said Devenot. “I can insert myself and my greatness, my excellence, my awakened-ness, and use this interpersonal dynamic to generate narcissistic supply to feed the hole that is in my soul.”

Davis said it’s also important to look at how the community interacts with itself, saying another unnamed psychedelic corporation was invited to the panel but declined due to Psymposia’s involvement. “This happens all the time,” said Devenot. “I really do encourage getting past this cancel culture … and not being willing to engage with the other side, it’s really important … for making this conversation a lot more sophisticated.”

Scaling Up Education and Building a Lasting Renaissance

Audience questions wrapped up the panel, turning the conversation toward the potential danger of the renaissance fizzling out — reminiscent of the 1960s and 1970s — and how such a fate might be avoided. Davis said the key is to avoid putting all the eggs in the clinical mainstream basket by encouraging the work to continue in the underground and affirming counterculture values.

Levy said the momentum of the renaissance movement will be difficult to stop, which has become intertwined with a number of convergent trends including the need for new mental health-care options and the potency and power of the research. ‘I don’t think, barring some very extreme circumstances, you’re going to be able to put those convergent trends back in a bag,” said Levy.

Another audience member asked how education can best be leveraged to encourage open collaboration and knowledge sharing.

Devenot said the psychedelic community needs to get better at supporting people who don’t have purely pro-capital skill sets. She said it’s also important to study and learn from the mistakes of the past. “Not just this knee jerk (reaction), ‘Oh, Timothy Leary was a bad guy,’ ” said Devenot. “But actually where did these people go astray and how can we learn from the past in our intentional efforts to move forward?”

Davis agreed with Devenot and said his concern is that the current moment will forget the values and work of the counterculture and Indigenous approaches to psychedelics, referencing his book High Weirdness: Drugs, Esoterica, and Visionary Experience in the Seventies. “There’s this amazing history … (and) a lot of the new discourse is predicated on forgetting and erasing that energy,” said Davis. “That kind of writing off, it actually cuts us off from precisely the kinds of information and stories that we need in order to make a more thick and rich context for these experiences.”