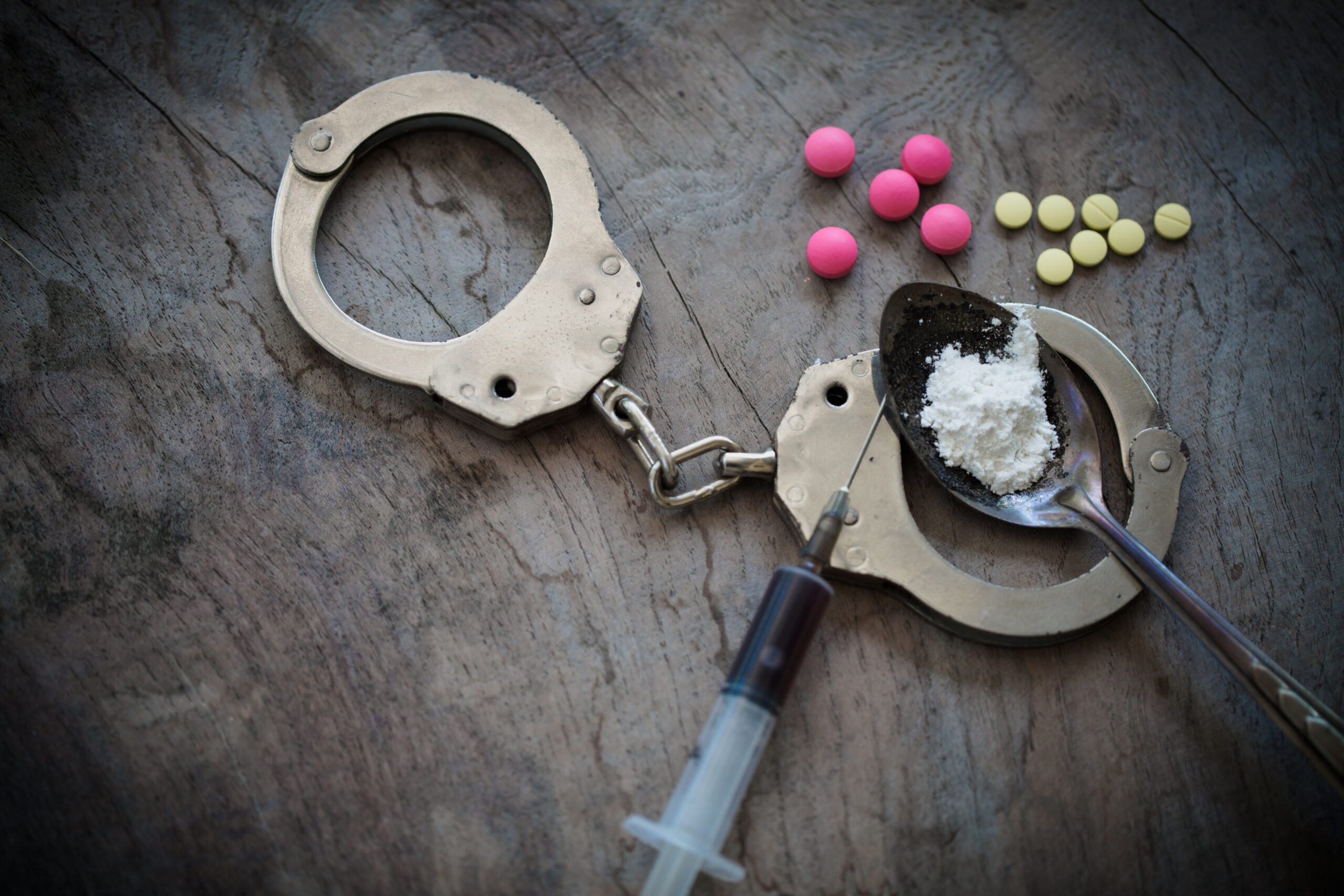 Maine state lawmakers have introduced a bill to decriminalize controlled substances, and replace criminal penalties for simple possession of drugs with a civil penalty of $100.

Sponsored by Rep. Anne Perry in March, Bill LD 976 (HP 713) is the most recent effort in the state to decriminalize possession of all drugs. Titled ‘an act to make possession of scheduled drugs for personal use a civil penalty’, the legislation proposes to make possession a civil offence with a resultant fine. If the offender is unable to pay, they will be referred by the court to a licensed health care provider or drug treatment facility. The offender will not serve jail time despite their inability to pay off the fine.

If passed, the bill will halt the arrest and prosecution of those who seek medical assistance for the anti-overdose drug naloxone, either for themselves or on behalf of another person.

“Exposure to treatment eventually gets them to treatment, but if you don’t expose them to that, they don’t know where to go,” Perry told the Sun Journal, calling the bill a first step towards preventing substance use disorder.

The bill has been referred to the Criminal Justice and Public Safety committee.

Meanwhile, Rhode Island lawmakers introduced another piece of legislation amid that state’s current slate of bills proposing the decriminalization of all drugs, aiming to replace criminal penalties for possession of small amounts of controlled substances with a fine of $100.

Introduced by Rep. Jose Batista (D) on April 2, the bill is a graduated approach to imposing fines as a civil penalty on simple possession. First-time offenders will be issued a $100 fine, and then up to $300 for each subsequent offence. While the bill mitigates jail time, a person found guilty of possession may be arrested if they fail to prove their identity to law enforcement officials.

Batista’s bill H-6194 proposes that anyone unable to pay the fine after 30 days will have to pay double the amount, which would double again 90 days later. Half of the money collected through fines would be spent on drug awareness and treatment programs. Manufacturing and selling of controlled substances would continue to be a felony.

There are at least five bills in the Rhode Island state legislature, all pushing and in some cases competing for policy reform and decriminalization to end the War on Drugs.

Late in March, the state Senate Judiciary Committee heard initial testimony on Bill S. 604. The bill, introduced by Sen. Tiara Mack, proposes to replace criminal penalties on simple possession with a civil violation of $100. “The bill doesn’t criminalize drug use, and it forces the conversation to the public and to folks who are making decisions that these are not criminal issues,” Sen. Mack told Truffle Report in an earlier interview.

A similar piece of legislation, S188, is running parallel to Mack’s bill in the state Senate. Introduced by Sen. Michael McCaffrey (D) in February, the bill proposes to remove felony penalties for simple possession of not more than ten grams of controlled substances. The bill would reclassify possession of drugs as a misdemeanour.

Legislators across the country are gradually introducing progressive bills for drug policy reform. There are at least ten U.S. states with bills aiming to decriminalize all drugs —or just entheogens— while others look to create frameworks for legal psychedelic-assisted therapies, or to allow state health authorities to study the benefits of psychedelic substances. The California Senate panel approved the psychedelic decriminalization bill earlier this week. It has been scheduled for a hearing in the State Public Health Committee on April 14.