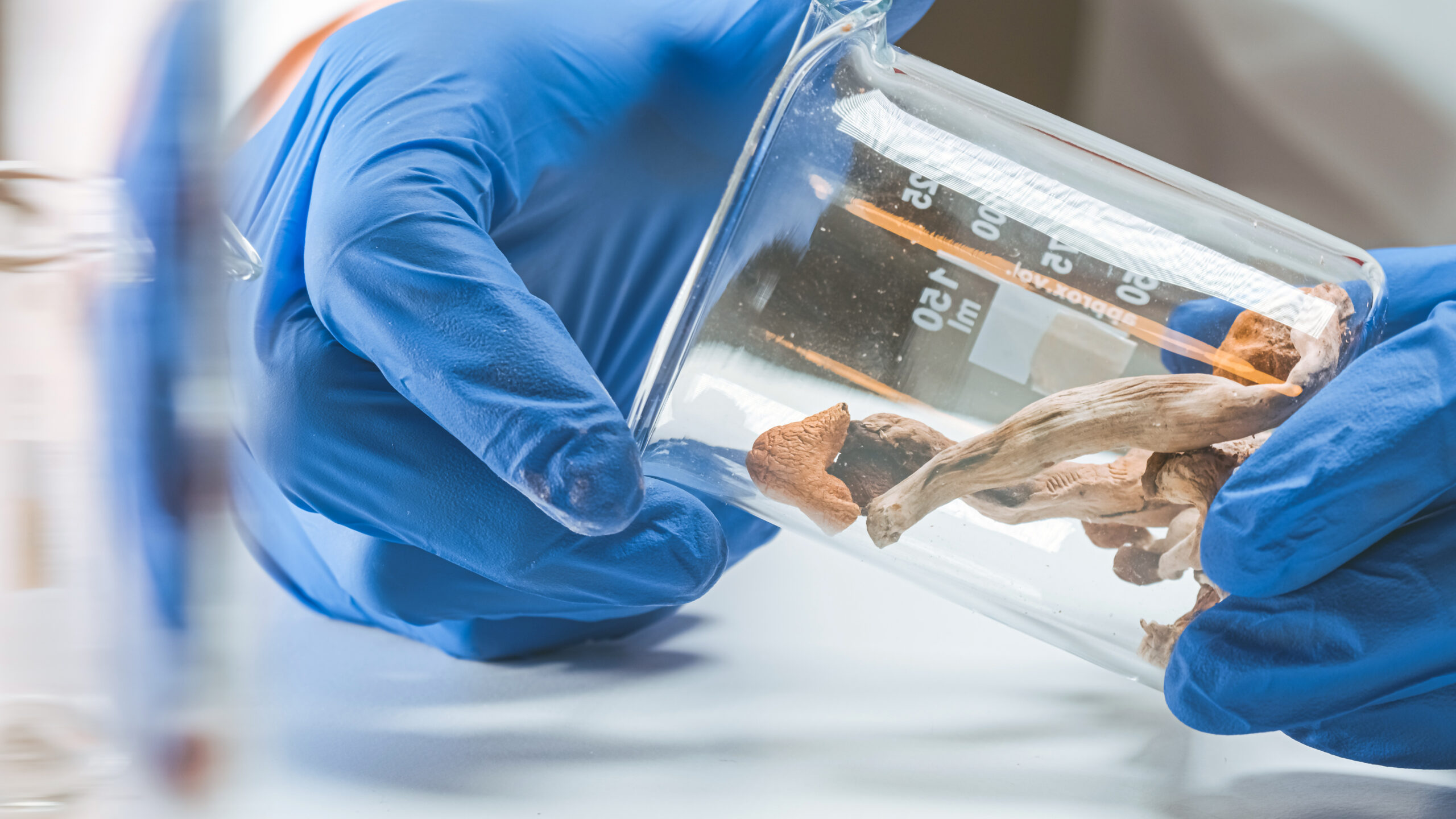 A bill introduced by legislators in the State of Maine on Tuesday proposes to legalize psilocybin or ‘magic mushrooms’ for therapeutic purposes, and establish a state-wide regulatory framework to oversee the exchange of the psychedelic substance.

Sponsored by Sen. Donna Bailey (D), S.P. 496, titled ‘An Act to Enact the Maine Psilocybin Services Act’ would allow anyone age 21 and over to purchase psilocybin from a licensed retailer and consume it under the supervision of state-approved facilitators. Those looking to use psilocybin for treating mental health issues like anxiety and severe depression will not require a medical diagnosis to access psychedelic-assisted therapy.

If passed, the act would grant licenses for the psilocybin service centres, facilitator credentials, and permits for manufacturing and testing facilities.

A Maine Psilocybin Advisory Board appointed by the state governor, similar to that existing in Oregon, would be responsible for submitting their initial findings and recommendations to Maine’s Department of Health and Human Services, listing “available medical, psychological and scientific studies, research and other information related to the safety and efficacy of psilocybin in treating mental health conditions,” including substance use disorder, depression, anxiety disorders and end-of-life psychological distress. The board’s first report would be due by April 15, 2022.

While the draft lists the plan of action in great detail, it also mentions the amount of tax to be collected by the state. “The tax imposed under this section is at the rate of 15 percent of the retail sales price of psilocybin products,” the bill states.

The act is a close approximation of Oregon’s M109 psilocybin legalization model. The bill says that while the Department of Health and Human Services will be engaged in consultations and forming regulations to conform with this act, the final form aims to be made “as consistent as possible in substance to the laws governing psilocybin in Oregon.”

Another Maine bill, introduced by Rep. Anne Perry in March, proposes to decriminalize possession of all drugs in the state. Titled ‘an act to make possession of scheduled drugs for personal use a civil penalty’, the legislation proposes to make possession a civil offence with a resultant fine. If the offender is unable to pay, they will be referred by the court to a licensed health care provider or drug treatment facility. The offender will not serve jail time despite their inability to pay off the fine.

The bill has been referred to the state’s Criminal Justice and Public Safety committee.

The Hawaii Senate approved its own resolution unanimously, asking state officials to establish a group to study psilocybin, with a vision of bringing a legal reform around the substance to the island state.

In all, there are over ten states  — including California, Florida, Vermont, Connecticut, Washington State, New York, and Massachusetts— pushing for some version of drug policy reform and psychedelic decriminalization.