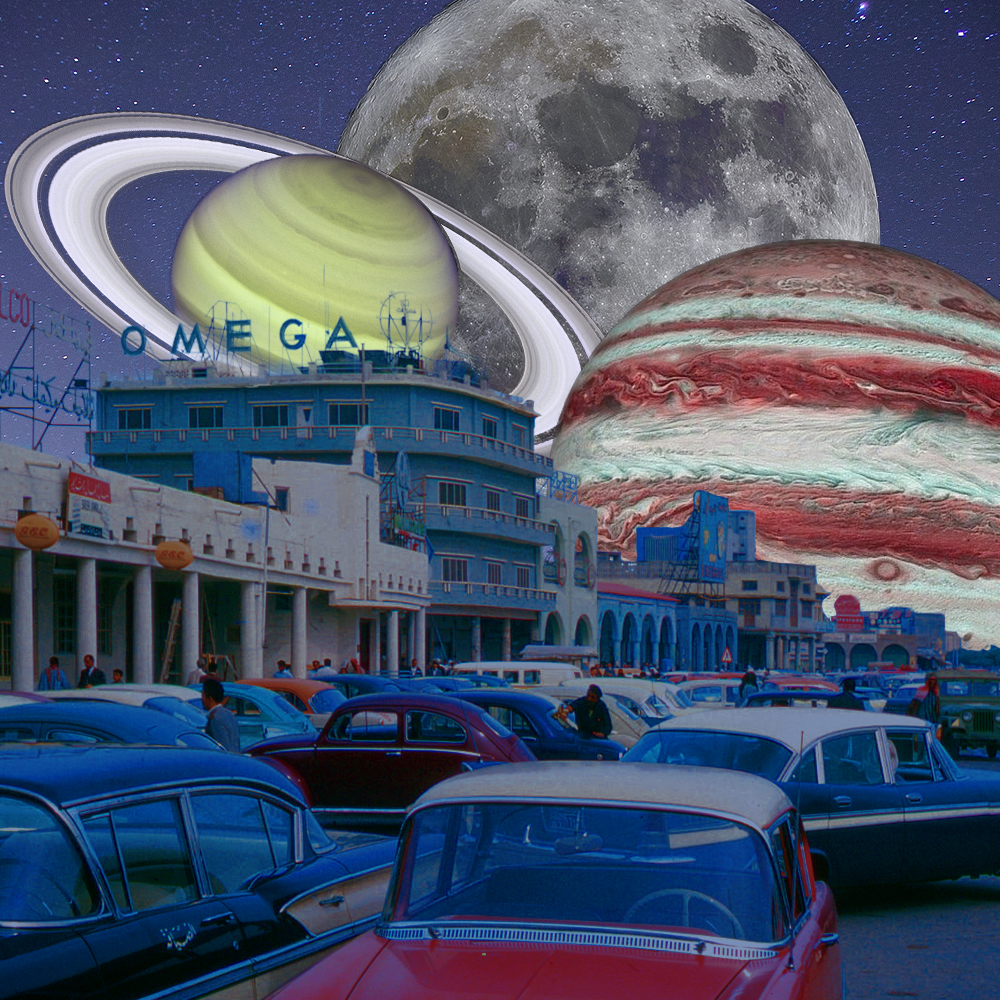 LSD in Hollywood and Mental Health: A 1950s Prologue

One could be forgiven for conjuring images of “hippie” counterculture or federal law enforcement agents when thinking about the history of LSD. Lysergic acid diethylamide was banned by the U.S. government in 1967 as it became associated with youth protests, free love, and a widespread defiance of cultural norms. Thanks to sex, drugs, and rock and roll, research into its therapeutic potential has been sparse until recently.

Here are some of the most widely-known early chapters in the story of LSD —taking place between Albert Hoffman’s wild bike ride and the year it was banned. It wasn’t all hippies and MKUltra.

Throughout the fifties, LSD-assisted therapy caught on among Hollywood stars. At the core of this phenomenon was the psychiatrist Mortimer Hartman who, along with colleague Arthur Chandler, treated celebrities at the Beverly Hills Psychiatric Institute. At around $100 a pop, therapy could involve being given a dose of LSD, being put in a relaxing space to experience a trip, and then finally discussing the content of the trip via psychoanalysis. His work was perhaps a trendier iteration of the work being conducted by Sidney Cohen at Los Angeles’ Veterans Administration Hospital.

Among the Hollywood players who participated in this therapy, the most eminent may be actor Cary Grant. In Showtime’s 2017 documentary, Becoming Cary Grant, much about Grant’s (born Archie Leach) past is revealed —including his traumatic childhood abandonment by his parents. Rather, his father had his mother institutionalized without telling him, leaving Grant with the impression of abandonment and a mistrust of women that would impact his relationships for years to come. Ultimately, his father would leave him as well. For these reasons, it might not be surprising to learn that Grant was introduced to Hartman’s treatment by his wife at the time, Betsy Drake. Drake had been attending these sessions herself in order to work through their marital problems. He apparently took LSD over 100 times during the course of his therapy and considered the experience cleansing.

Other celebrities that received therapy from Hartman included Jay Kanter, a Hollywood agent who would go on to represent actors such as Marlon Brando and Marylin Monroe; Esther Williams, and Roberta Haynes. Haynes had experienced troubles in her acting career such as verbal abuse and frequent sexual advances. In an experience similar to that outlined by Cary Grant, Haynes claimed to have experienced a feeling of “rebirth”. She would go on to work on screenplays for ABC and eventually become an executive at 20th Century Fox.

At Sandoz Pharmaceutical Company, Albert Hoffman had created LSD unintentionally. Suspecting that it might have some applications in the psychiatric community, he began to distribute the drug to doctors for free. Among these was Humphrey Osmond, the therapist who would go on to coin the term ‘psychedelic’. In 1951, Osmond started work at the Weyburn Mental Hospital in Saskatchewan. Shortly afterward, he started work with colleague Abram Hoffer in administering LSD as a treatment for alcoholism. Endorsed by Alcoholics Anonymous co-founder Bill Wilson, they would go on to treat over 2000 alcoholics with LSD before restrictions came into effect.

Ronald Sandison, a psychiatrist in the U.K., would find himself at odds with the poor conditions, overcrowding, and frequent shock therapy and lobotomies for handling psychiatric issues in patients. He would introduce therapies involving art and music, followed by LSD treatments after meeting with Albert Hoffman in Switzerland. Naming the drug ‘Delysid’, Sandison would go on to find success in these therapies by 1954 and open the first LSD clinic on the grounds of Powick Hospital. Despite the efficacy of his therapies for some, this story did not have a happy ending —as they were subject to legal action in 2002 by former patients who claimed to have been unknowingly used as guinea pigs for the new treatment.

As the new phenomenon of LSD gained traction, there was one figure hard at work behind the scenes. With a leather satchel full of the drug in hand, Alfred Hubbard would come to be known as the “Johnny Appleseed of LSD”. Hubbard’s story is a unique one —inventor, bootlegger, government spy, and researcher of radioactive elements are just some of the titles he held throughout his life.

In 1950, Hubbard’s life would change when he learned about LSD. After obtaining samples for himself, he would go on to dissolve his uranium company and spend his time distributing LSD to some of the top thinkers of the time. These included Aldous Huxley, Bill Wilson (the co founder of AA), and various psychiatrists in Hollywood —suggesting that he may have had a role in the therapy that was developed and used with actors like Grant and Haynes. He also worked with Osmond and Hoffer in Saskatchewan as they developed their LSD treatments for trauma and alcoholism. His activities even reached the tech industry —introducing LSD to Myron Stolaroff, an early figure in silicon valley, would eventually lead to figures like Steve Jobs experimenting with it as well. Before LSD was made illegal, Hubbard would occupy a position at the Stanford Research Institute, contributing to government-backed LSD research.

A much more quiet and deliberate LSD advocate than contemporaries like Timothy Leary, Hubbard spent time petitioning the government for LSD treatment in cancer patients after it was made illegal.

For over a decade, LSD was considered a legitimate psychiatric treatment by many before becoming identified with crime and countercultural movements. While these early experiments were rife with their own misconceptions, this adds context to the emerging research today, as restrictions on clinical LSD start to ease. In the current era, with refined research standards, we may finally see where early movements with LSD might have taken the medical community.