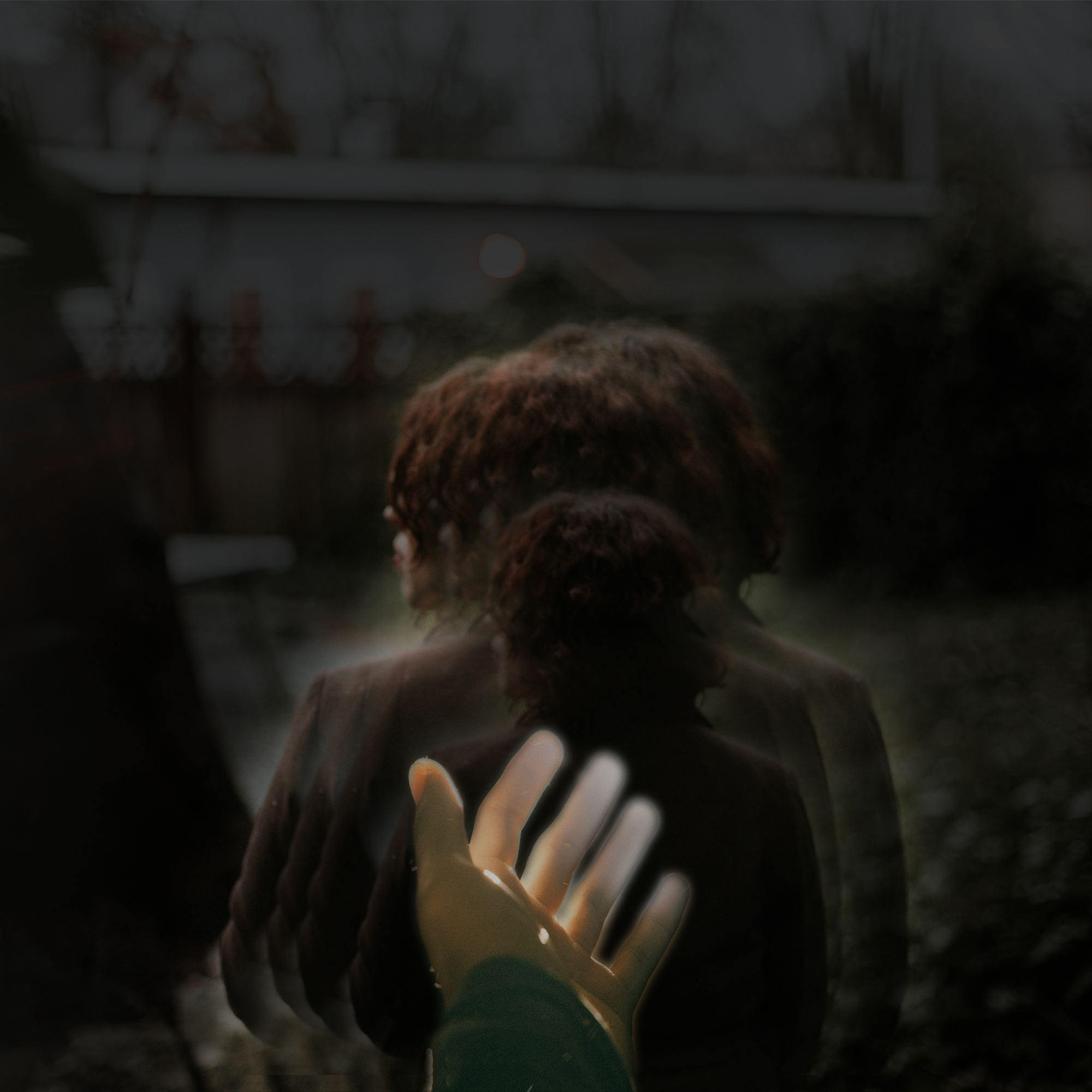 The most common treatment for anxiety involves a combination of therapy and medication. While this approach can work wonderfully for certain people, it might not be the right fit for everyone. Anxiety treatments can also be very pricey.

For instance, cognitive-behavioral therapy, also known as CBT, can cost up to $250 per session. When it comes to private psychotherapy, the average cost across Canada is between $125-175 per session. Medication such as Xanax or Klonopin can also help reduce the symptoms of anxiety, but for people without health insurance, prescription drugs can be too expensive.

The elevated costs and high demand make the anxiety treatment market highly profitable. In fact, the global anxiety disorders and depression treatment market is expected to reach a value of $18.3 billion by 2025.

Other options such as yoga, aromatherapy, and CBD oils are among some of the most popular alternative treatments for anxiety. In the past few years, a new alternative has also emerged: psychedelic therapy.

When it comes to psychedelic therapy for anxiety, LSD is one of the substances that is being studied the most for its potential.

How is LSD Being Integrated Into the Treatment of Anxiety?

Lysergic acid diethylamide was extensively studied in the 1950s and the 1960s. It was used to evaluate behavioral and personality changes, and in the treatment of anxiety, depression, psychosomatic diseases, and addiction. During these studies, it was found that LSD could mitigate anxiety, especially in cancer patients. Unfortunately, clinical research with LSD ended in the 1970s due to harsh restrictions and prohibition.

The first recent study of LSD was launched in 2007. It was a double-blind, randomized, placebo-controlled pilot study in Switzerland and was published in 2014. It evaluated the safety and efficacy of LSD as a complement to psychotherapy in 12 patients with anxiety who were battling life-threatening illnesses. Patients experienced significant reductions in existential anxiety without adverse effects.

Because of the study’s limitations — being conducted among a very small group of volunteers, all of whom were terminally ill— the results can’t be generalized. However, it did allow for more research to be undertaken to find a more effective treatment for anxiety, and for further studies on LSD-assisted psychotherapy.

In the last decade, some new studies and trials have gained attention and recognition. Two  leading trials are being conducted by psychiatrists in the USA and Switzerland.

One of these is Project Lucy, led by MindMed, headquartered in New York. Project Lucy involves a hallucinogenic dosing of LSD administered by a therapist in a controlled and relaxed environment. The therapist’s participation is crucial to the treatment, and the presence of a sympathetic human element cannot and should not be underestimated.

According to Project Lucy’s website, LSD increases brain communication and supports talk therapy by expanding the mind and minimizing inhibitions. They are preparing a total of three Phase II commercial drug trials based on psychedelic-inspired medicines, making it one of the biggest drug development pipelines in the psychedelics industry.

“Having the first-mover advantage on a diverse pipeline of later-stage commercial drug trials in mental health is important for MindMed as a company, but the knowledge we obtain from this pipeline also helps us push the frontier of psychedelic-inspired medicines,” said Co-Founders and Co-CEOs JR Rahn and Stephen Hurst in a joint statement.

University Hospital Basel in Basel, Switzerland has been a pioneer when it comes to researching LSD and its potential to reduce negative emotions such as anxiety.

A clinical trial on the effectiveness of LSD in people suffering from anxiety conducted by the University Hospital Basel started in 2017 and will finish in 2021. Unlike past studies, this one does not only involve palliative patients. The study includes 40 participants over the age of 25 with or without life-threatening conditions and, is double-blind, placebo-controlled and randomized.

In April of 2020, MindMed partnered with the world-leading psychedelics pharmacology and clinical research laboratory headed by Professor Dr. Matthias Liechti at University Hospital Basel. This collaboration includes access to Dr. Liechti’s laboratory’s research as well as exclusive rights to data, compounds, and patents associated with the research on LSD and other compounds.

As positive as most trials with LSD in the treatment of anxiety have been, some adverse effects have been recorded. Some studies have shown that patients taking LSD to treat anxiety may experience increased anxiety instead. Others may even experience severe panic attacks after using LSD.

The negative effects of psychedelic drugs can be unpredictable. In extreme cases, LSD could lead users to experience symptoms similar to psychosis. It can also trigger paranoia, extreme fear, and disturbing anxiety that can last up to a few months after use.

However, the circumstances in which LSD is used may have a big impact on the outcome. In controlled, safe, clinical trials led by trained professionals the results have been mostly positive.

The Future of LSD-Assisted Therapy

The production and sale of LSD are still illegal in many countries. However, many scientists have called for it to be reclassified as it is useful for research purposes, and for developing clinical applications and trials. Another issue that LSD has to deal with is latent cultural stigma, a remnant of the 1960’s. For now, it seems like LSD-assisted therapy will remain confined studies and trials, pending FDA approval.

As with any psychedelic therapy in general, it is extremely important to remember that these studies and trials are still being developed. LSD-assisted therapy for anxiety is being prescribed to patients and volunteers in extremely controlled environments. No one suffering from anxiety should self-prescribe themselves LSD.