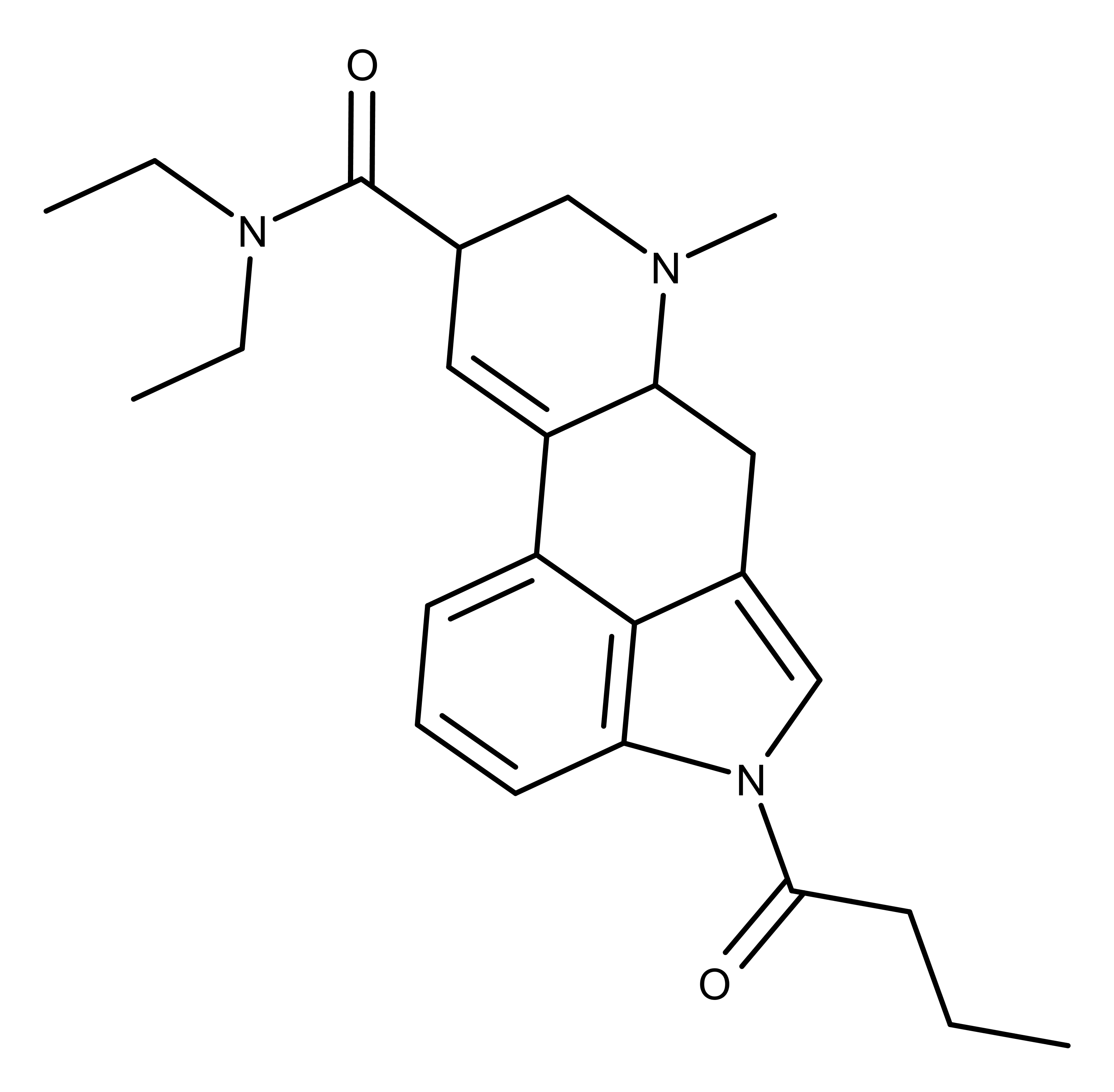 LSD and the Popular Perception of Psychedelics

The Chance for a Fresh Approach

LSD is easily stereotyped. Shadowy experiments, anti-drug propaganda, and aggressive shaming of counter-culture lifestyles produced an environment in which serious discussion of psychedelics in the mainstream medical and commercial space was next to impossible for many years. Now, coinciding with the trending legalization of cannabis, we’ve seen the beginnings of a deconstruction of stigma and misinformation around controlled substances as a whole. This presents a rare opportunity examine how the modern popular perception of psychedelics was shaped, and where it can be taken from here.

A Brief Background on LSD

Unlike mescaline or psilocybin, LSD has no storied spiritual history to relate back to ancient cultures. The hallucinogenic properties of LSD were discovered in 1943, with numerous experiments, including the infamous MK-ULTRA, conducted through the 1950’s and 60’s. Despite this, the words LSD and acid evoke nothing so much as the Summer of Love, 1967, and the hippie movement, music, ideals, and resulting counterculture that altered much of western identity. LSD exploded in popularity, fitting perfectly into an already increasing dissatisfaction with the Vietnam War, along with issues of race, gender, and the established social order at large. Helped along by figures such as Harvard Professor Timothy Leary and Novelist Ken Kesey, among others, LSD was touted as a shortcut to enlightenment.

While the consciousness-altering effects of LSD are undeniable, the realities of burnout, flashbacks, cognitive dissociation, and other after-effects of the heavy use advocated by these early acid evangelists into question. While an intriguing and therapeutically valuable substance, the exploration of LSD’s potential was badly hampered by the backlash against these early proponents. Because of its hippie association, society was not ready to see LSD use as anything but deviant.

Though the times have changed, the image psychedelic users as unwashed, out-of-work, and directionless has persisted in both in popular culture and the halls of power thanks. A four-decade lull in research followed the criminalization of popular hallucinogens.[1] Fortunately, serious work has recently recommenced into the therapeutic possibilities.

According to a study by The Harm Reduction Journal done in 2019, “full-dose psychedelics appear to aide in the relief of severe, chronic psychiatric conditions (e.g. depression, anxiety, PTSD) … but can also put participants under considerable psychological risk.”[2] The focus of the study was a cross-section of benefits and challenges associated with microdosing LSD and psilocybin. It was conducted retrospectively and anonymously, with the goal of acting as an empirical framework for future pharmacological experimentation. Important to note is the fact that the resulting data is based on reported outcomes, rather than being medically confirmed.

Some users report improved focus, energy, and creativity. Others reported an increase in anxiety, impaired mood, or a general psychological discomfort. Illegality was, unsurprisingly, at the top of the list of challenges.

The Next Phase for LSD

Like so many of the anecdotal accounts of psychedelic use for self-medication, this study does not prove anything comprehensive. It is a landmark solely because of its thoroughness and comes on the heels of an earlier study in PLOS One comparing groups of experienced and inexperienced microdosers across the full psychedelic spectrum.

It’s unlikely the average patient is going to be swapping their antidepressants for hallucinogens any time in the near future. Both studies are adamant that more controlled research is needed. What’s undeniable is the possibilities. The potential to rewrite psychopharmacology as science may have been present within arm’s reach for decades in LSD, and centuries in substances like psilocybin and mescaline. Prejudices are beginning to give way to research, which may give way to new opportunities for the medical and commercial exploitation of these substances. We may have been ignoring this because of a cultural divide caused in part by the very substances that hold the key.