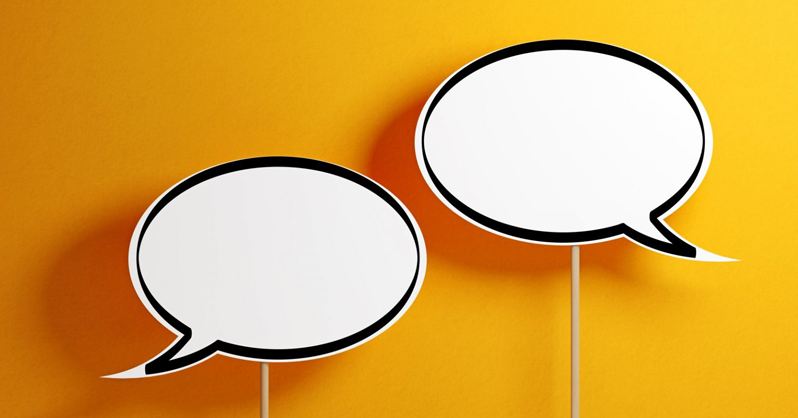 Legalizing The Sale of Psychedelics: A Conversation with Carlos Plazola of Decriminalize Nature

As Denver, Oakland and Santa Cruz decriminalized Psilocybin Mushrooms and a range of other Entheogenic Plants and Fungi in the past year, the emergence of Psychedelics and Entheogenic Plants in the mainstream is increasing at a rapid rate. While for some areas, decimalization is the ultimate goal, some activists and lawmakers in Oakland, California are already looking towards legalizing the selling of Entheogenic Substances.

I had the great pleasure of recently speaking with Carlos Plazola, who is on the Chair of the Board at Decriminalize Nature Oakland. Plazola was instrumental in decriminalizing Psilocybin Mushrooms in Oakland in 2019. Prior to that, he worked as a Cannabis Lobbyist from 2008-2012. Needless to say, Plazola is infinitely knowledgable on the process for legislating Entheogenic substances.

Currently, Plazola along with City Council Neil Gallo (D) are working towards creating a regulatory framework towards legalizing the sale of Entheogenic Plants. The framework will be presented to Oakland City Council in September. The initiative, titled Oakland Community Healing Initiative (OCHI), is a non-for-profit community centred approach. Plazola immediately specified how he refrains from using the term Psychedelics when discussing his work, as he’s only interested in plant healing work and working with compounds that naturally occur in nature. After all, the organization is called Decriminalize Nature, not Decriminalize Psychedelics.  Plazola also states that he abstains from using the term Psychedelics because “once you start synthesizing substances, the whole set of regulations comes into play and it disenfranchises the person from producing their own medicine”. Part of Plazola, and Decriminalize Nature’s work in general is using a bottom up approach, as he explains “ theres all this underground work thats happening and its happening very successfully and you rarely hear of horror stories”. He sees the process of legalization as fundamentally one where the city (being Oakland) is really about “enabling, supporting and defending those practices that are already taking place”.

Yet, while these notions sound wonderful in theory, developing them into practice takes a considerable amount of effort and time. Part of Plazola’s issue with the current regulations surrounding Entheogenic substances is that it prohibits the community healing aspect, which he believes is so crucial to the substance. Plazola also notes how those who typically engage in these community healing practices are those coming from disenfranchised communities, whether thats formerly incarcerated individuals, those dealing with trauma or past violence. Since these people are the ones that receive the most benefits from these healing practices, he believes it is absolutely crucial to allow these practices to occur.

However, based on Plazola’s experiences in the Cannabis industry when it was still very much emerging, he hopes to avoid some of the similar pitfalls. “We live in a world where anytime theres something new that is allowed to exist – like cannabis – theres a mass frenzy of venture capitalists rushing to the games to try to control it and thats what were trying to prevent “ says Plazola. He specifically is developing an approach that would allow the most disenfranchised communities “to rebuild their lives and derive value from that for housing, food, nutrition, jobs”. If successful, this approach would totally invert the profit and capitalist driven method used in the Cannabis Industry.

In a February 2020 OCHA meeting, Courtney Barnes, presented the elephant in the room: the legality of the process. As Barnes described, its a challenging situation since the substances are controlled at the state level. Thus, its essential to create positive relationships with the state when developing municipal frameworks. This could be done through the creation of a Pilot Protection Program in cities such as Oakland, Berkeley, or Santa Cruz. However, the state of California is willing to offer legal protections to the Pilot Program in Oakland with the following criteria: Public Health Emergency and Non-Profit Based,. Supporting The City’s Regulatory Framework, Public Health Research Component and Safe Practices Requirements.

Plazola understands this path through two phases; Phase 1 and Phase 2. “Phase 1 is prove to the government and the world that we know how to keep ourselves – … we will do public health research to show the benefits of the substance to the broader community and beyond Oakland”. He speaks of  “observational studies and surveys to show that these plants are safe, relatively safe and that the risks are minimal with good practice and the benefits are high”. He believes that Phase 1 would be with a small sample size, only around 50-100. Plazola and Decriminalize Nature envision Phase 1 occurring from 2020-2021.

Then, Phase 2 comes into play. According to Plazola, “Phase 2 is exploring how we derive economic benefits from the most disenfranchised communities as the primary driver . For cannabis, the primary driver and profit and taxes, especially profits for investors, and taxes for the government. The secondary driver was social equity and we want to flip that on its head and say that the primary driver should be compassion to create opportunities for those left out of economic gains in the last couple years”.

As well, Plazola believes that Cannabis has a massive racism issue and he believes there are some concrete steps to preventively avoid it for the the rise of the Entheogenic Substance industry. His method in combating racism within the industry is based on a Four Horseman Model. In December of 2019, Plazola published an op-ed in Marijuana Moment that outlines 3/4 of the Horeseman but he has updated his ethos since. The 1st Horseman is “profiteering based on a complex tax scheme which creates a strong driver for governments and investors to profit off the value of the plants”. Then, the 2nd is Complexity: “because of fear – we try to think of an answer for every possible question – we have mechanisms in place – we don’t have to re-invent things, theres so much fear, we want to create new state and federal regulations and business and management thats all in place”. Next, the 3rd is Venture Capitalism. “The first two really open the door to that because the only people who could really afford to play in the game once complex regulations and taxation schemed were put in place were people who had access to loans and capital and that brings us to our fourth which is  racism – black and brown people typically don’t get the same access as capital or loans – its a proven fact – we have data to show that – which is why people of colour are quite absent in cannabis – we want to do it the right way theoretically – compassion – if they’re willing to listen”.  It will be quite fascinating in September once the framework is proposed to City Council t observe the nuances of this historic plan.