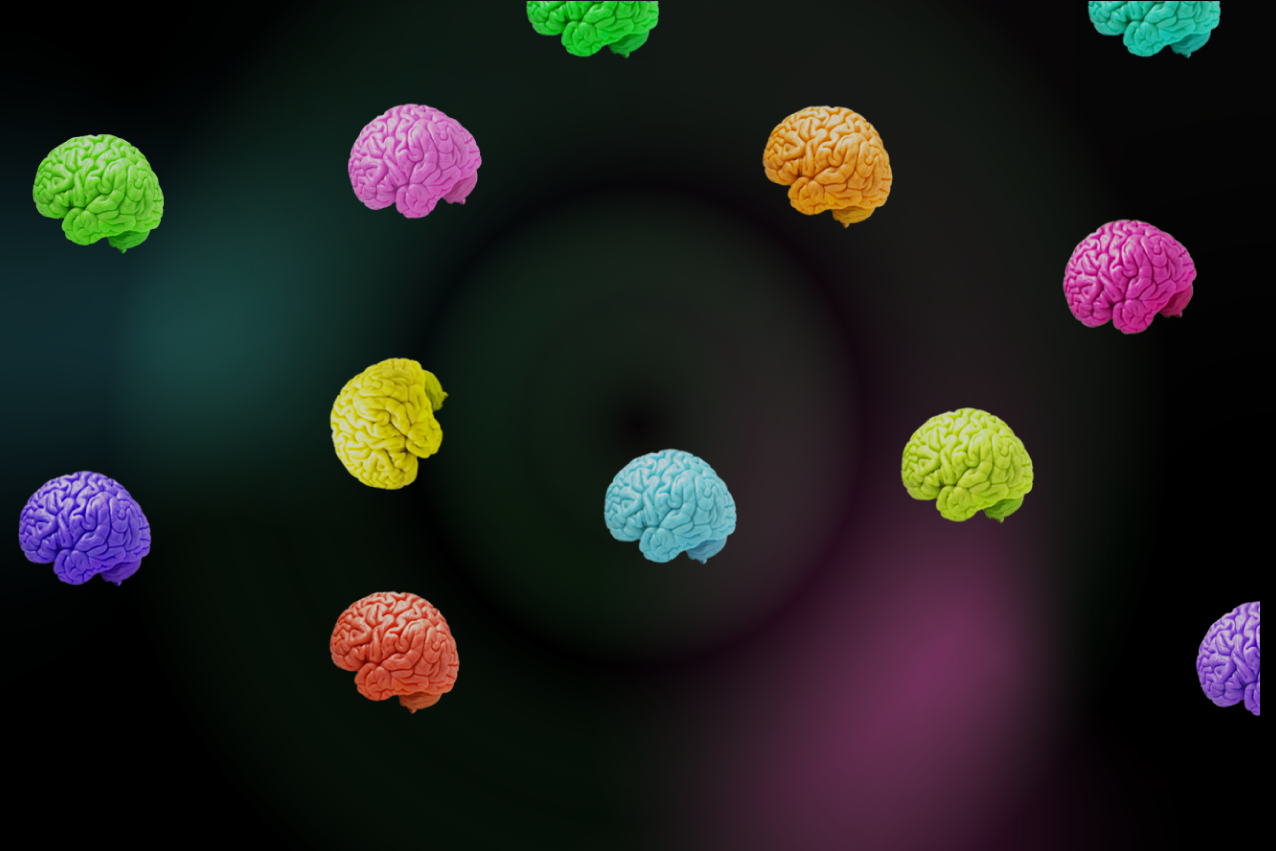 A Look at the Popular Perception of a Psychedelic User

An old saying tells us there’s no such thing as bad publicity. Those operating in markets trying to move on from an illicit past would tend to disagree. Timothy Leary and Ken Kesey, two of the best-known acid mavens of the 1960s, offer the perfect illustration. Their actions, and those they inspired, have tended to dominate perceptions of psychedelics. For better or for worse they have long been the names and faces associated with the explosion of recreational psychedelic use in the second half of the 20th century, itself just one thread in a complex web of social changes rippling through Western culture. How do those of us looking to forge a new identity for the psychedelic space navigate this complicated legacy?

Experimentation created LSD, both as a substance in the laboratory and as the phenomenon it became. What began as a research project into a circulatory and respiratory stimulant by Albert Hoffman created a kind of chaos, as the nature of the substance and times into which it arrived merged together at the core of the hippie movement. Reactionary bias within the media, even that written with a positive spin, sensationalized this further. An interview in a 1966 issue of Playboy referred to Leary as “high priest of a revolutionary movement” and LSD as “the spiritual equivalent of the hydrogen bomb.” The same interview made much weight of the fact that Leary seemed an unlikely sort of rallying point for psychedelic users, being a former professor. Reviewing the facts of his life makes it easy enough to imagine.

It’s a small wonder that ingesting psilocybin in Mexico one day in 1960 turned a young Leary’s world upside-down. He was, after all, an early devotee of psychological fieldwork and case studies amidst the ivory tower atmosphere of pure research that was the Harvard Psychology Department of the time. That he should decide to devote his life to the pursuit of expanded perception, and that his admittedly deeply flawed and unscientific research and insights would go on to inspire many others, should hardly be a surprise. It was just one case among many that decade of a person meeting their moment.

While valid in the way that any attempt to break free from repressive social norms can be, Leary’s actions and philosophies have not always held up well. His assertion that the youth of America could effect utopian social transformations under the influence of psychedelics fell laughably flat. Though, admittedly, not for lack of some trying. More on this later. Equally dated and problematic, though not as often discussed, were Leary’s beliefs on homosexuality. In keeping with conventional psychologists of the time, he describes homosexuality as a “a sexual perversion” brought about by “dislocating childhood experiences.” Leary differed from the norm by stating that “LSD is a specific cure for homosexuality”, citing the beat poet Allen Ginsberg as an example.

Ken Kesey was a different sort of character entirely, best-known for the novel One Flew Over the Cuckoo’s Nest. This work was inspired by his time as a voluntary test subject in psychedelic trials at the Veterans Hospital Administration in Menlo Park, California. Leary the former professor maintained the veneer of science and research in his circle. Kesey the novelist eschewed method in favor of a looser, grander cultural exploration.

Famous for the so-called “Acid Tests” hosted at his La Honda, California ranch, Kesey was arguably the central figure in the emerging west-coast psychedelic scene of the mid-1960s. Bands such as the Grateful Dead and Jefferson Airplane found their sound at the Tests. These were events combining performance art of all kinds with mass LSD consumption, sometimes unwitting. Kesey would famously wait until the party was in full swing before revealing that some shared food or drink had been dosed. It was here that the counterculture began developing its signature tie-dyed and longhaired aesthetic that eventually spread around the world.

Once Electric: Kesey and the Pranksters

That spread was not incidental. Much of it was owed to the cross-country journey which Kesey, fresh from the success of Cuckoo’s Nest, undertook with his inner circle. This group would call themselves The Merry Pranksters, with their journey documented in Tom Wolfe’s The Electric Kool-Aid Acid Test. Ironically, the improvised goal of the trip, a meeting with Leary that the Pranksters believed would symbolize the joining of psychedelic culture from coast to coast, was frustrated by Leary himself not granting them an audience.

A telling New York Times retrospective on the moment came out in November of 2001, shortly after Kesey’s death. “The Pranksters, spilling from a 1939 bus labeled Furthur, came on like unwashed trouble; the Leary crowd, with their meditation rooms and trip diaries, seemed no fun. Leary, engaged in a three-day trip on an upper floor, never even came down to meet his guests. The diodes of the electric drug culture remained apart.” From there the energy of the road trip and the Pranksters was understandably dampened.

Fuller reporting on the lives of both men already exists, and the point of this piece is not a biography, but analysis. The same New York Times retrospective quoted Rick Doblin, founder and director of MAPS (Multidisciplinary Association for Psychedelic Studies). “Part of my mission is to bury the ghost of Timothy Leary.” That this occurred as the first legal clinical trials of psychedelic drugs in the United States since the 1970’s took place could hardly be a coincidence. It’s a sentiment that others have echoed since, and one that Leary’s own stepson Zach has angrily dismissed, saying “the fucking 60’s happened man”, in reference to the establishment backlash that repressed elements of the counterculture.

It’s a fair rebuttal. No two individuals, whatever their influence, should end up bearing the burden for all the highs and lows of American culture in that decade. Neither should they be held wholly responsible for the response to psychedelics since. The collective mainstream understanding of psychedelics was, after all, in its infancy. Since then, it has grown up, and seems now to be trying to get itself a job. The progression bears resemblance to the cycle of counterculture practitioners described in Mark Harris’ 1967 piece The Flowering of the Hippies, published in The Atlantic.

Harris describes the initial wave of strangely dressed newcomers alarming and perplexing the city of San Francisco. These were children of a decidedly privileged, suburban background swarming into the lower-income neighborhoods, specifically Haight-Ashbury. The general impression given was of a young person visibly intoxicated, unwashed, and pan-handling to eat. This had the added effect of diverting city resources from an area already in need, resulting in general social disarray. Those few who remained behind after the wave broke realized they would have to work toward the necessities of life. Some got jobs, others started co-ops and businesses. Eventually, they made lives and wove themselves into the fabric and character of the community. The psychedelic substances they used seem poised now to do the same, albeit with a decades-long gap.

What of Leary and Kesey themselves? It’s perfectly reasonable that those working in the new clinical psychedelic field would want to distance themselves from these figures. Leary botched and fractured psychedelic research. Kesey committed the childish and frankly violent dosing of unwitting acid test subjects. These practices have no place in modern psychedelic use, poised to become a major industry in its own right. The culture of recreational use has also, thankfully, matured somewhat. What we should not do is bury their ghosts. These men and others like them crafted an identity for psychedelic users. Both had myriad flaws. Remembering them should mean remembering that experimentation almost always means doing something wrong first. Let’s hope that this time, it’s a smoother path forward to a less damaging result.