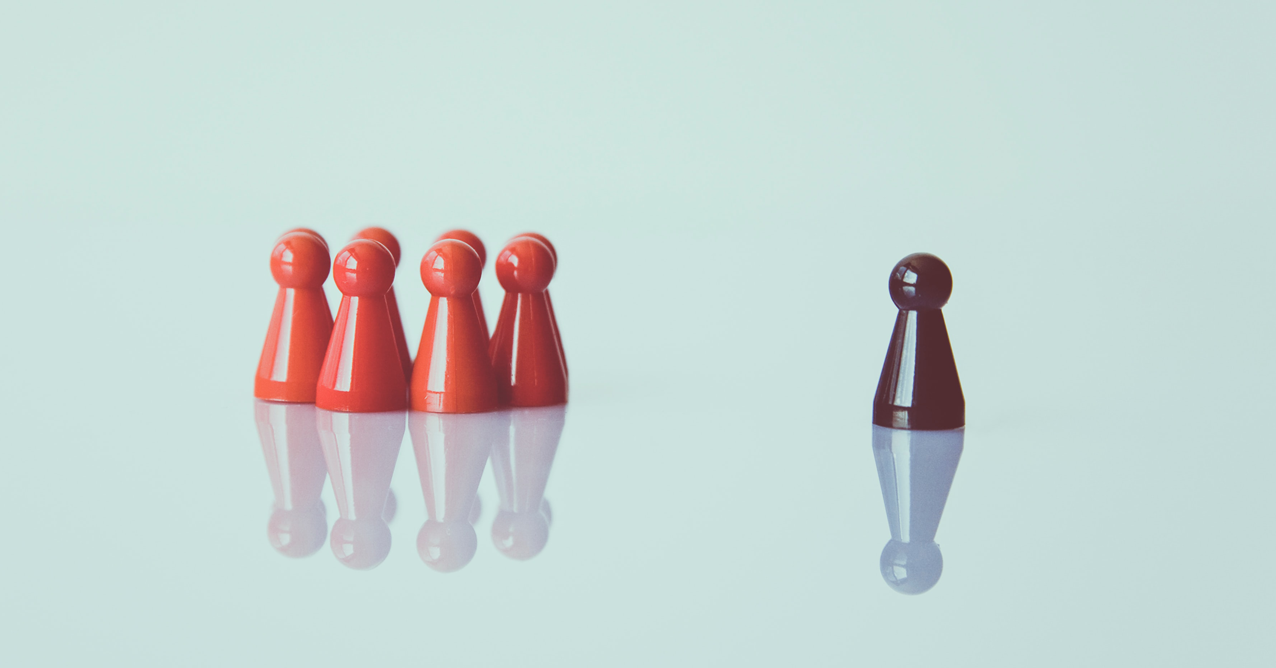 As the War on Drugs teaches us, marginalized groups are often unfairly associated with specific substances in order to criminalize them at disproportionate rates.

A 1998 study proved that African-Americans comprised 74% of incarcerated drug crimes and 35% of drug assets despite only comprising 13% of drug users. As well, ACLU reported this year , African-Americans are 4x more likely to be arrested for Cannabis Possession compared to other groups.

So, when Cannabis began its path towards legalization and decriminalization in the US, unfortunately many African-Americans continued to be penalized and criminalized for possession of Cannabis. Yet, the racist history of marijuana did not immediately call for expungement of those with prior convictions, even in Canada. For example, a 2018 report shockingly revealed that a year after Colorado legalized Cannabis, law enforcement was still arresting African-Americans three times more than their white counterparts.

Yet, as the Cannabis industry exploded in North America in the last decade, the industry still faces a massive diversity issue. A 2016 report showed that out of 3,600 Cannabis dispensaries in the US, only 1% were owned by Black owners. Unfortunately, this issue is not exclusive to the US. A 2017 Vice Article stated that almost all 45 legal dispensaries in Canada were owned by white men.

So, as we slowly see the bourgeoning of the Psychedelic Industry in both Canada and the US, how can we ensure that history is reconciled with?

To begin, diversity and ethnic discrimination with the Psychedelic Industry appears quite different from the preceding Cannabis Industry. Historically, as I’ve reported on, Native Americans are the marginalized group that essentially brought Psychedelics into the mainstream.

It is crucial to examine in its early industry development, how Psychedelics already has a diversity issue. This article will attempt to outline some ways in which Psychedelics can successfully and properly incorporate Native Americans into the evolution of their industry so Psychedelics do not just repeat the same whitewashing mistakes as Cannabis.

As reported on previously, Native Americans were often penalized for their religious ceremonies that utilized Psychedelics. It was not until the creation of the Religious Freedom Restoration Act in 1993, that they were finally legally protected. As well, almost every municipal or state resolution that calls on the decriminalization of Psychedelics recognizes the use of Native Americans and Psychedelics to prove its therapeutic properties.

But, this is not enough. Native Americans must actively be present on Boards, serving as advisors or consultants and essentially be present in every sector of the Psychedelic Industry.

A 2019 article in the Journal of Psychedelic Studies illustrated this need beautifully, specifically within the medical and scientific field. In examining cultural forces that have led to this unfortunate white-washing of the Psychedelic industry, the article points out it is merely an extension of how White America tends to culturally appropriate the practices and rituals of Native Americans. A simple example of this was when Moccasin shoes were in style, primarily worn by white women, thus being culturally appropriated. It is also crucial to understand that Cultural Appropriation typically occurs for capital gain as its primary goal.

Part of the white-washing of Psychedelics occurred when the substances entered the mainstream in the 60s during the counter-culture and hippie movement. The Hippie Movement explicitly claimed that they were committed to “borrowing spiritualities from other populations ”. It was this white-washing of Psychedelics by the hippie movement, that only perpetuated the exclusion of Native Americans from the industry that they founded. In fact, many Americans truly believed that the Hippie Movement was responsible for the birth of Psychedelics, and not Native Americans.

Looking forwards, I believe that there a few methods that can be utilized to ensure that Native Americans are successfully included in the evolving Psychedelic Industry.

Some organizations that these companies (as well as several others) could contact to establish relationships are  Indigenous Peyote Conservation Institute, Azee Bee Nahgha of Dine Nation Inc, any Native American Church .

Similar to how companies should have Indigenous and Native American representation on their Boards, I believe legislation should include a Native American or Indigenous advisor. Again, since these communities are experts on these plants, it is only sensible to include their expertise. As well, in March of 2020, Native American churches asked that Peyote not be decriminalized in the US, as a result of the plants scarcity. If it weren’t for their decision to release a press statement, it is likely that any governing body deciding on legislation would not have been privy to this type of information. Perhaps for the sake of being more of a legal advisor, it would be reasonable to consult Native Americans or Indigenous peoples involved with the legal aspect of Cannabis. For example, Nadir Andre, Drew Lafond, or Sonia Eggerman in Canada would be great resources. Dickinson Wright, with practices in both the US and Canada seems to be competent in both Native American law as well as Cannabis law, making him knowledgeable on this unique intersection. Alan D. Litwack, Adamo P. Fucile, and Philip M. Aubry also are knowledgeable attorneys on these areas. While some of these lawyers are white men, these lawyers merely are a great starting point to connect with Indigenous or Native American individuals who would likely have contacts within the relevant communities. Perhaps the most fitting individual to speak with would be Neil Gallo, who Represents District 5 of the City of Oakland. Gallo, who grew up in a Native American family, was instrumental in leading Oakland towards Psilocybin Decriminalization.