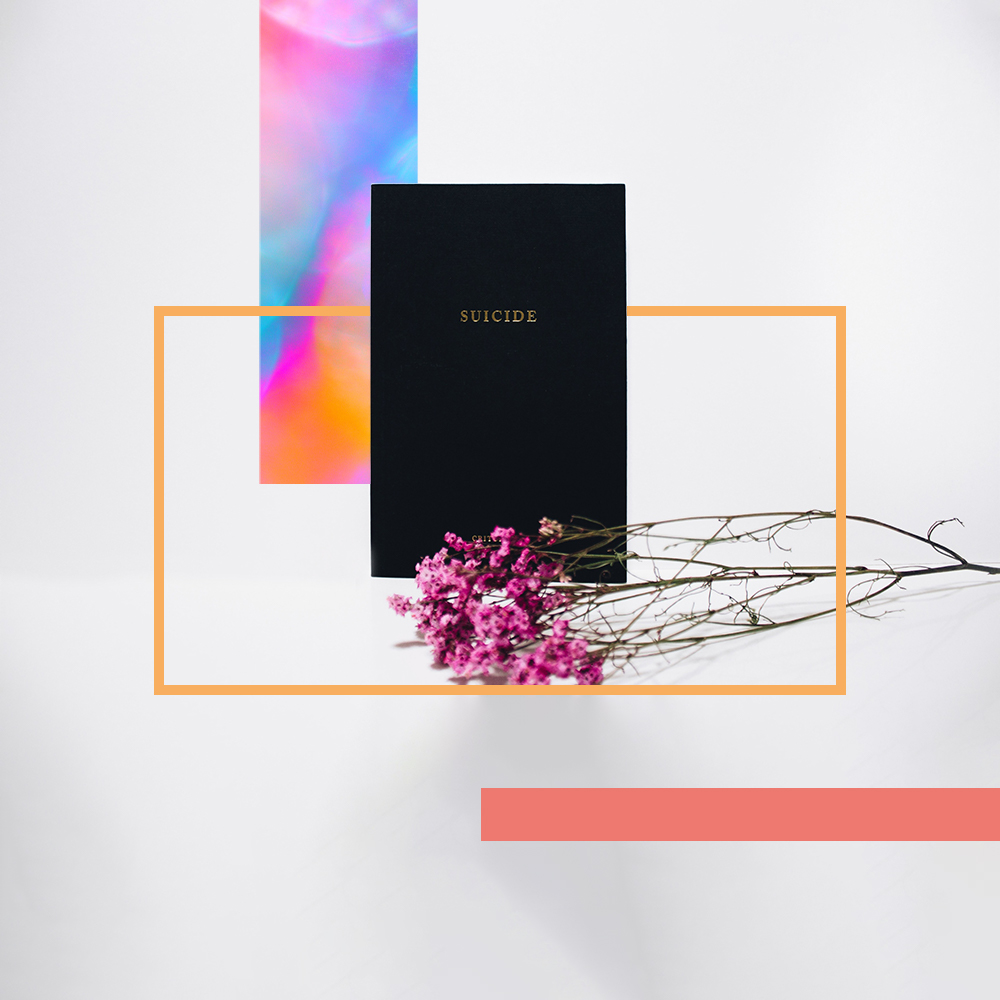 Suicide is a major public health problem the world over. It often occurs in the context of depression, but has also been linked to other mental health disorders such as anxiety, addiction, or borderline personality disorder. While a combination of therapy and medication often reduces depression and suicidal thoughts, there exists a significant percentage of patients who suffer from treatment-resistant depression. These people experience more frequent suicidal ideations and thus an increased risk of actually committing suicide.

Lately, researchers have been looking into ketamine as an effective tool to treat mood disorders such as depression. It is gaining attention as a fast-acting antidepressant, with experts even suggesting that a single low-dose infusion can have positive effects for patients with treatment-resistant depression. All of this makes researchers hopeful about ketamine’s potential to reduce suicidal thoughts.

An open label trial to determine the efficacy of ketamine on suicidal ideation led by The Miriam Hospital in Rhode Island started in July 2019 and was scheduled to be completed in December 2020, though no results have been posted yet. The study’s main purpose is to explore whether ketamine can help ER patients with suicidal thoughts by improving their moods and reducing suicidal ideation.

While participants will enroll in the study voluntarily, research assistants and emergency staff will help identify ER patients that fit the study’s criteria. Once the benefits and risks have been fully explained, the patient will decide whether to join the trial or not.

All of the 20 participants will receive a 0.5 milligrams of intravenous ketamine per kilogram of body weight over 40 minutes sessions. The investigators will assess mood and suicidal ideations before and after the administration of ketamine. The participants will also complete evaluations before receiving the ketamine infusion as well as two and six hours after the infusion. The patients will be monitored during their stay in the ER for any signs of side effects and will also receive conventional psychiatric care in combination with the ketamine infusions.

This study also aims to determine whether or not it is viable to administer low doses of ketamine in emergency departments for the management of mood disorders with suicidal ideation. The viability of ketamine administration will be determined by the ability to recruit participants, the participant’s tolerability of the substance and acceptability of the patients and healthcare providers. The researchers are also exploring if the ketamine infusions result in overall improvements in mood.

Effects of Ketamine Treatment on Suicidal Ideation: A Qualitative Study of Patients’ Accounts Following Treatment for Depression in a UK Ketamine Clinic

A study on the effects of ketamine treatment on suicidal ideation carried out by the University of Oxford and Middlesex University in the UK was published in 2019. It consists of semi-structured interviews with patients who had received ketamine-assisted therapy for depression.

The study showed that ketamine-assisted therapy reduced suicidal thoughts in 12 out of the 14 participants for periods of a few hours following a single treatment and up to three years with ongoing treatment. The reduction of suicidal ideation was variable in terms of length and duration. The participants indicated that reduced suicidal ideation was associated with improved mood and reduced anxiety, as well as with heightened mental clarity and increased focus and productivity.

The study’s conclusion was that in general terms, ketamine did help patients reduce suicidal thoughts. However, the duration of the effects varied considerably among them. It also suggested that reduced anxiety and overall mood improvement as well as mental clarity were key to reducing suicidal thoughts.

Are There Risks to Ketamine-Assisted Therapy for Suicidal Ideation?

In the interviews conducted by the University of Oxford and Middlesex University, two of the participants claimed that they didn’t experience any reduction in suicidal ideation. One other participant ceased treatment ahead of time in spite of experiencing reduction in suicidal thoughts due to adverse effects. The participant claimed that they experienced malevolent hallucinations and an intense increase of preexisting disturbing thoughts and mental images.

Some patients also reported experiencing dissociation after ketamine administration. Dissociation was far more common and stronger with the intravenous treatment, with one patient comparing oral ketamine to drinking a glass of wine and the IV to consuming an entire bottle of vodka. The side effects were not considered major by most of the participants and some even stated that they were less severe than the side effects of conventional antidepressants.

While the initial results seem positive overall, more research is needed to gain an even better understanding of the diverse effects of ketamine on suicidal ideation and other mood disorders.