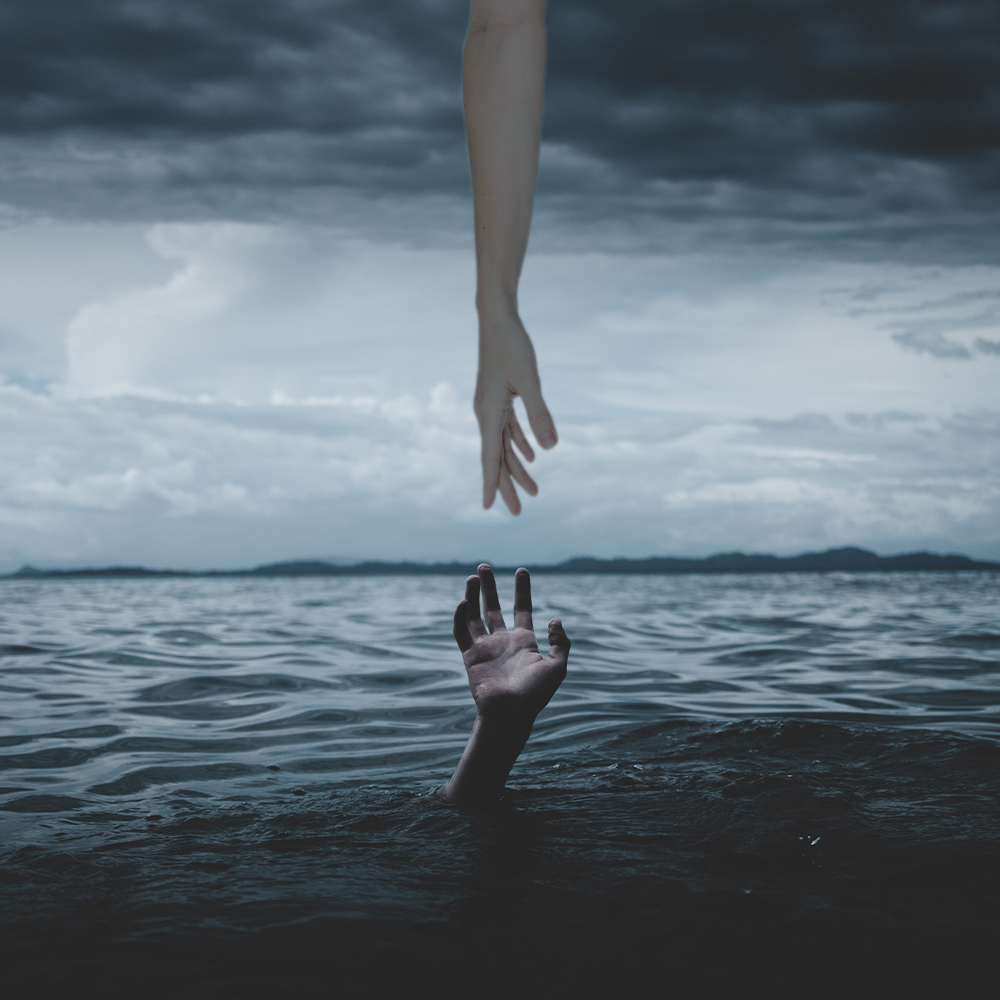 Ketamine, by any Other Name

Ketamine therapy, like psilocybin treatments and ayahuasca retreats, is gaining momentum for its utility in combating a range of mental health conditions. A fast-acting, long-lasting alternative to antidepressants, these treatments appear effective in patients show resistance to prescribed medications. Acknowledging my biased belief that the future of psychedelics as a mental health treatment is bright, I explored ketamine research trials and anecdotal success stories. My research brought me back to a term I’d heard in high school; “Special K.”

In it’s street drug form, ketamine was a substance I knew to avoid due to its intense effects and serious consequences of misuse, also known as a K-hole. I confess to a certain amount of cognitive dissonance between the clinical substance and the culture of underground use, but this was a grounding moment, to say the least. With so much at stake, it felt right to take a good look at ketamine’s transformation.

Ketamine was originally synthesized and approved by the FDA as an anesthetic in the early 1960’s. It is relatively safe when compared to similar anesthetics, and legally used in the United States on both humans and animals.

In lower doses, Ketamine’s psychoactive effects appear, prompting intense colours and disassociation. Inhaled through the nose, smoked alongside marijuana, or sprinkled into an alcoholic beverage, ketamine’s effects quickly set in. It’s hallucinogenic effects are short-lived, lasting less than an hour. This attracts consumers who aren’t interested in the full eight to twelve hour effects of LSD or magic mushrooms. It’s longer-term symptoms include muscle relaxation, numbness, lowered heart rate, impaired judgement, and loss of coordination and memory. These symptoms can last up to 24 hours. Without accurate dosing, and especially without consumer consent, ketamine’s predatory misuse is all too common.

In 1985, Richard Esposito was convicted of drugging and sexually assaulting multiple women after dosing their beverages with ketamine. Sentenced to 137 years in prison, Esposito’s case seems extreme, but he’s hardly the only predator to take advantage of ketamine’s relaxant effects. Ketamine is included in the Drug-Induced Rape Prevention Act of 1996, among the main substances used as a “date-rape” drug. These harmful exploitations are important to consider as we re-examine ketamine’s potential uses.

Caution Must be Used as Clinical Trials Advance

Re-evaluating Ketamine as an antidepressant after such a pronounced history of misuse, researchers know to be wary. In a safe, controlled environment, ketamine is intravenously injected or given as a lozenge. While the results are promising, the long-term effects remain to be determined. In the short-term, Ketamine provides rapid relief, appearing to bind or block NMDA receptors in the brain, triggering glutamine signaling and resulting in a lighter mood and positive thought patterns within a mere two to four hours. Side effects include nausea, high blood pressure, bladder infections, and dissociation. While ketamine has addictive properties, they are low.

Alan Schatzberg, professor of psychiatry and behavioral sciences at Stanford, is not entirely convinced by these new trials. “It is not clear what is the best way to use the drug in terms of how often and for how long. [Patients] need to be forewarned that the drug could produce dependence, particularly with more frequent use, and that they should watch for withdrawal symptoms in the weeks after stopping it,” Schatzberg warns. He notes that the trials for ketamine are new and limited. “It’s hard to have great confidence in the findings,” he says, as the trials are not entirely neutral. “It’s difficult to blind because [ketamine] causes a dissociative state — people wig out — so it’s clear when someone has received ketamine and when someone has received a placebo.”

Is Ketamine Worth all this Risk?

In September of this year, Aurora, Colorado suspended the use of Ketamine after the death of Elijah McClain. Responders administered the drug in an emergency setting, and its contribution to McClain’s death remains unclear. Officials, however, acknowledge the frequent misuse of ketamine by paramedics on agitated people.

The future of ketamine remains unclear. While it has potential as an antidepressant, it is still too easily abused. While a nasal spray of esketamine, a similar molecular compound to ketamine, has been FDA approved, it is with strict restraints. Esketamine is only administered in approved clinics, and never as a first-line treatment.